Tesla’s Ventilator Production in New York Has Yet to Begin 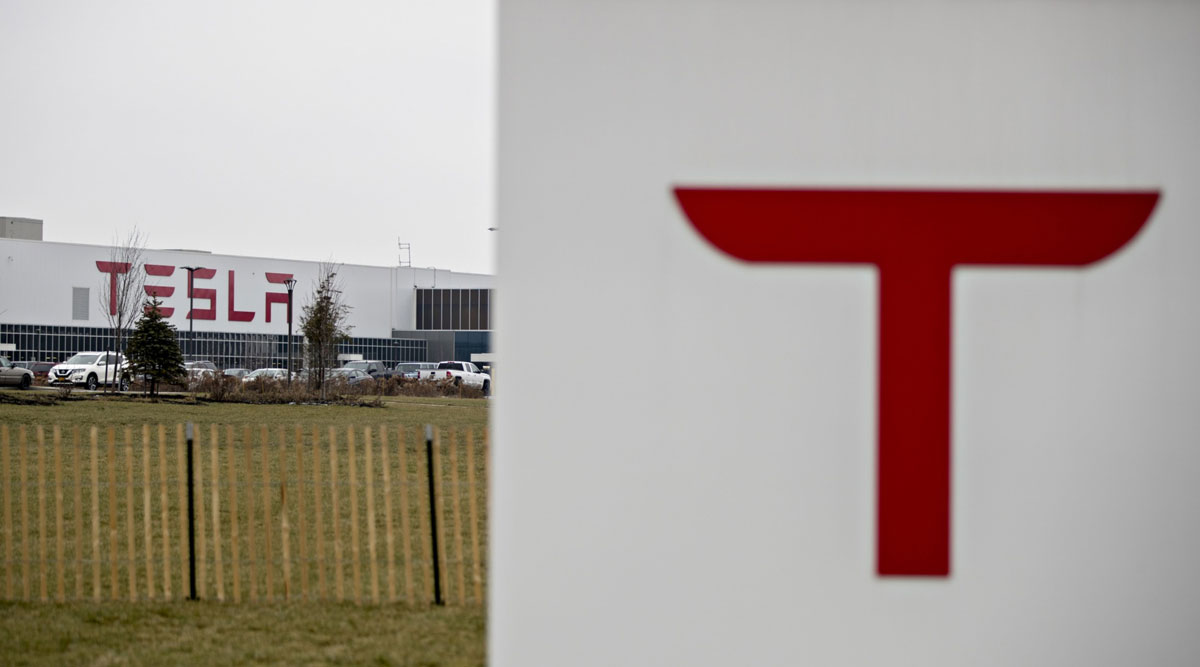 Signage is displayed outside the Tesla factory in Buffalo, N.Y., in December 2018. (Andrew Harrer/Bloomberg News)

Elon Musk promised nearly two weeks ago that the Tesla factory in Buffalo, N.Y., would reopen for ventilator production to help with the coronavirus pandemic. But it still hasn’t happened yet.

“They’re talking about making one part of the ventilator,” said Melissa DeRosa, Secretary to Gov. Andrew Cuomo, in a statement April 5. “They’re trying to ramp up to get up and running but nothing has finalized yet.”

Tesla Inc., known for making electric vehicles and solar roofs, joined the Big 3 Detroit automakers — Ford, General Motors and Fiat Chrysler — in shutting down plants considered non-essential last month to slow the spread of COVID-19, the disease caused by the novel coronavirus. Musk, CEO of SpaceX and Tesla, later said that he would reopen the Gigafactory 2 in Buffalo “as soon as humanly possible” to help with the shortage of ventilators.

On April 5, Tesla released a video showing some of its progress — but WGRZ reports it appears to be footage from the company’s California factory.

“This is Tesla engineering, we’re working in the lab and just want to share it with you,” an unnamed Tesla engineer says in the clip. “We’re trying to make ventilators out of car parts to help out the medical industry without taking away from the supply chain.”

Tesla has partnered with Medtronic to produce ventilators at its Fremont, Calif., plant, but few details have been made public.

Gov. Cuomo has repeatedly called for as many as 40,000 ventilators to help New York state as it nears the peak of the coronavirus pandemic. Cuomo said April 6 that the number of deaths and hospitalizations appeared to begin flattening over the past two days, but the state still has more than 130,000 confirmed cases and close to 600 deaths a day from COVID-19 or complications related to it.

According to WGRZ, Cuomo said that Tesla-made ventilators or parts for ventilators wouldn’t help with the apex in New York at this point, but it could help other states where COVID-19 cases are growing. More than 368,000 cases have been confirmed nationwide, with more than 10,000 deaths in the U.S.