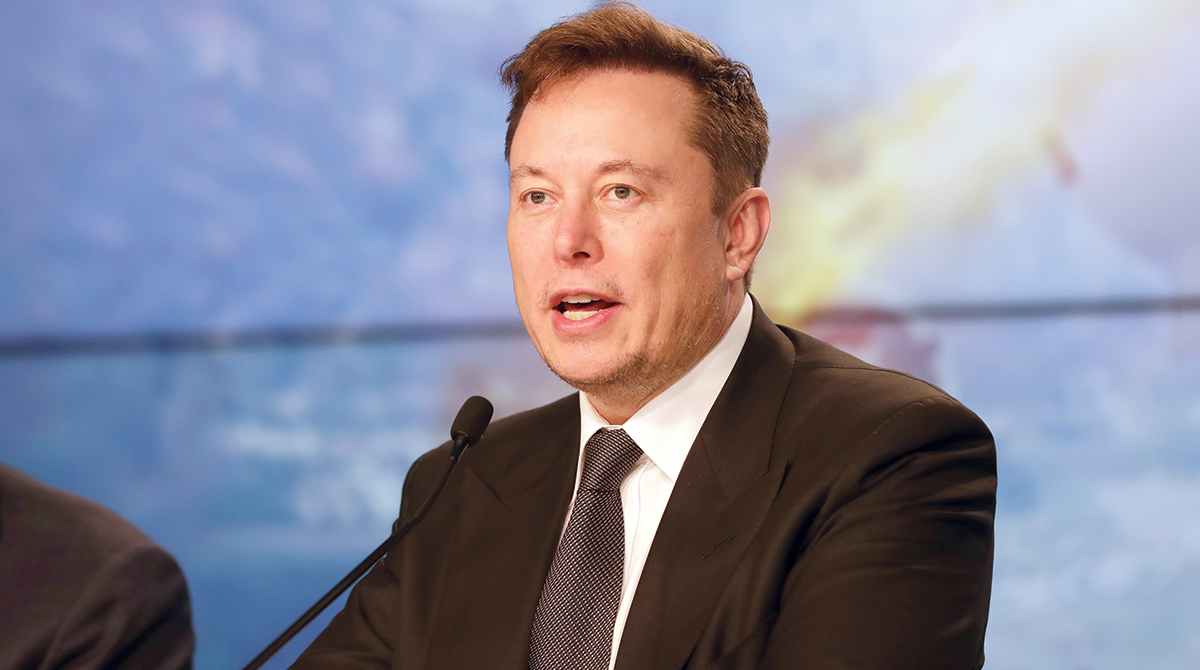 Tesla Inc. shares fell a day after firefighters responded to an incident at the company’s factory in Fremont, Calif., containing a blaze in an area of the property under construction.

The Fremont Fire Department was able to contain the fire to a stamping machine in the plant and said its crews departed the facility by 7 p.m. local time March 11. Tesla’s own fire response team was monitoring the scene, the department said in a tweet.

The fire department and Tesla had no immediate reply early March 12 to a request for a status update.

The cause of the blaze was molten aluminum and hydraulic fluid, according to a statement posted on Instagram by local fire authorities. There were no immediate reports of injuries to Tesla or Fremont Fire personnel.

Tesla last month temporarily halted some production at its electric car-assembly plant in California because of problems with its supply chain. The issue was due to a delay in some parts supply. Tesla took that as an opportunity to do equipment upgrades and maintenance, CEO Elon Musk told employees in an email.

Tesla Falls on Musk Cautioning Battery Output Is Years Away