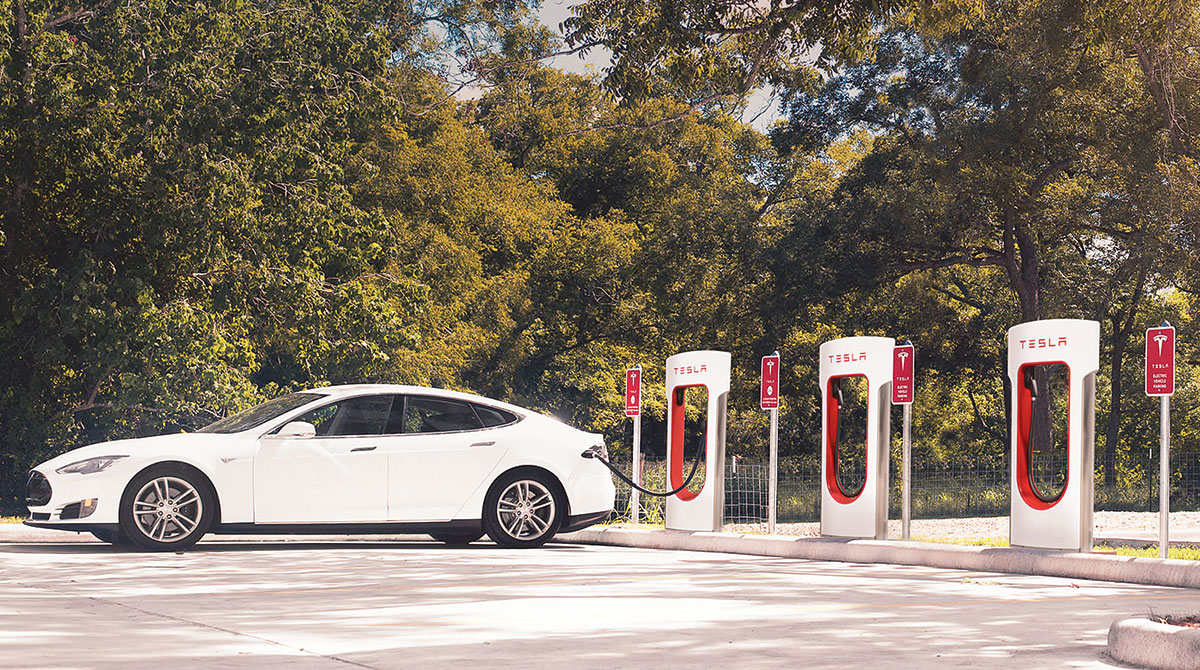 AUSTIN, Texas — Tesla’s sales rose 35% in the July-September period compared to the second quarter as the company’s huge factory in China got past supply chain issues and pandemic restrictions.

The electric vehicle and solar panel company said Oct. 2 it sold 343,830 cars and SUVs in the third quarter compared with 254,695 deliveries made from April through June.

Tesla said it’s becoming more challenging to find transportation capacity at a reasonable cost when it needs to move vehicles from its factories to its customers. Tesla said it had higher than usual numbers of vehicles in transit at the end of the quarter that will count as sales once they’re delivered to customers.

Tesla said it produced 365,923 vehicles in the July-September period.

So far this year, the company has delivered 908,573 vehicles, but it will need a strong finish to the year to hit its predictions of 50% annual sales growth for the next few years.

Last year, the Austin-based company delivered 936,172 vehicles. A 50% increase would be just over 1.4 million for this year.

The third-quarter sales are a good indication of how the company’s earnings will go when it releases them after the market closes on Oct. 19.

The rest of the auto industry reports September and third-quarter sales on Oct. 3 in a tough environment. Automakers, including Tesla, have reported difficulty getting computer chips and other parts needed to make vehicles. As a result, some factories are running way under capacity, and supplies of vehicles are low and prices are high.

As the pandemic erupted in the U.S. in 2020, automakers had to shut factories for eight weeks to help stop the virus from spreading. Some parts companies canceled orders for semiconductors. At the same time, demand for laptops, tablets and gaming consoles skyrocketed as people stuck at home upgraded their devices.

By the time auto production resumed, chipmakers had shifted production to consumer goods, creating a shortage of weather-resistant automotive-grade chips. Although Tesla has fared better than other automakers, the industry still can’t get enough chips.

Mercedes Beats Tesla to Hands-Free Driving on the Autobahn