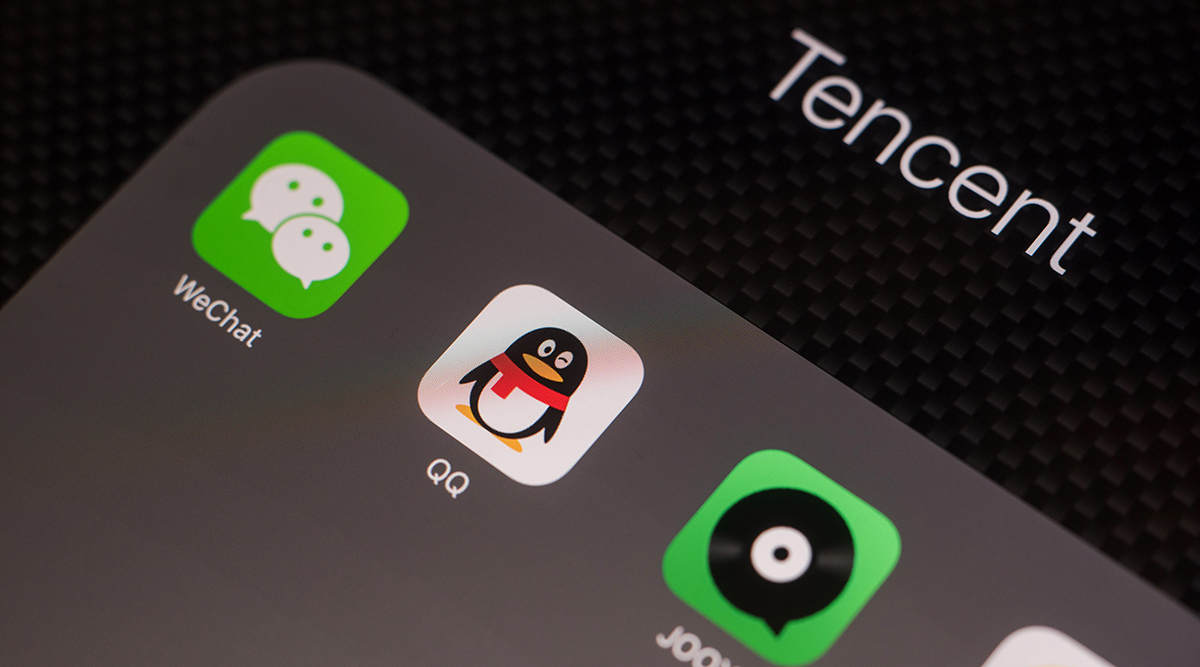 China’s Tencent Holdings has developed its own autonomous driving system, according to people familiar with the matter, becoming the latest technology player to dive into a crowded field that could become a $42 billion industry.

The social media giant intends to leverage its mapping and artificial intelligence technology to compete in a sector that’s attracted investment from the likes of Alphabet Inc.’s Waymo as well as local rivals Baidu Inc. and Alphabet Inc., the people said, requesting not to be named because the matter is private.

RELATED: Analysis - What Tesla's big rig must do to seduce truckers

It’s unclear how far the development effort has advanced though Tencent has a prototype and begun testing the system internally, the people said. Shares rose as much as 3% in Hong Kong trading to the highest level since the company’s initial public offering in 2004.

Tencent, whose now-ubiquitous WeChat service emerged from an internal development project, would be by far China’s biggest entrant into autonomous driving. While it bought about 5% of Tesla Inc. in March and is a big backer of ride-sharing giant Didi Chuxing and mapmaker NavInfo Co., few expected the gaming and social media company to come up with its own self-driving technology.

That would pit it squarely against Baidu Inc., which has invested billions of dollars on AI and driving research and intends to get autonomous vehicles on roads by 2018.

Autonomous driving has been identified as one of the key spaces that could help Chinese manufacturers become more innovative and competitive globally. Shenzhen-based Tencent had made bets previously on mapping, internet connectivity and image recognition, which could all help the company compete with Baidu in a market for electrics cars projected to be the world’s biggest. Tencent Chairman Ma Huateng said in March he wanted the company developing AI-based technology for driverless cars in the future.

Jane Yip, a spokeswoman for Tencent, declined to comment.

Tencent’s also an early backer of Nio, the electric-vehicle startup owned by Chinese internet entrepreneur William Li and originally called NextEV Inc. Nio’s U.S. headquarters are in San Jose, California and the company has vowed to bring a plug-in autonomous car to the U.S. market by 2020.

Tencent is now Tesla’s fourth-largest shareholder, according to data compiled by Bloomberg. Elon Musk’s company is preparing to start production of the mass-market Model 3 later this year. It’s yet unclear how the two will collaborate on more specific projects.