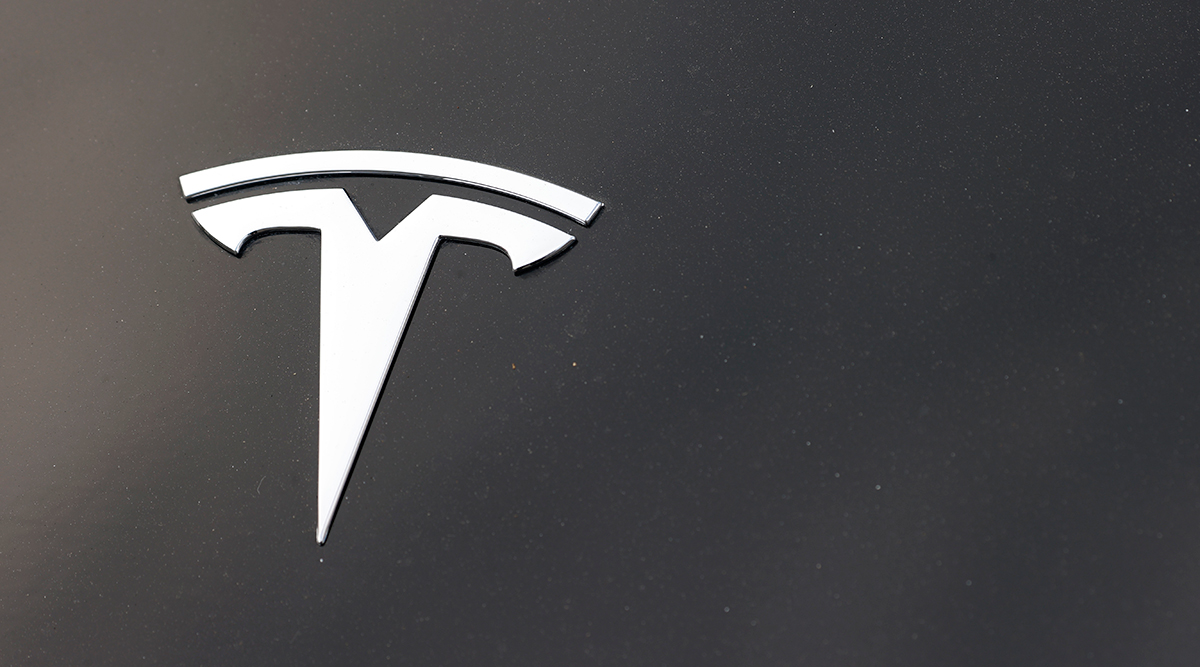 If luring a broader constituency of mom-and-pop investors to their shares was the motive behind the stock splits by Apple Inc. and Tesla Inc., it’s working. At least going by first-day returns.

Already plumped up by giant rallies in 2020, both stocks popped again Aug. 31, surpassing record highs after the corporate actions took effect. While splits change neither a company’s underlying economics nor the intrinsic value of their shares, investors took them as occasion to do what they have almost always done this year — buy — adding more than $100 billion combined to their market values.

The share prices of both companies have soared in recent months — with Tesla advancing 496% this year and Apple adding 76%. Apple is now the only publicly listed U.S. company with a market capitalization over $2 trillion, while Tesla — an electric-vehicle maker that aims to deliver just about half a million cars this year — has overtaken major corporations such as Walmart Inc., Visa Inc. and Johnson & Johnson. Tesla’s current valuation is about $464 billion, while General Motors, which delivered 2.9 million vehicles in the U.S. in 2019, is worth about $42.4 billion.

Fascinating graph of Market Cap vs Revenue for popular car makers. Either Tesla $TSLA is way over priced, or BMW has a lot of catching up to do! pic.twitter.com/M8Ijy1dTBM — Stewart C Button (@StewartButton) August 24, 2020

“We believe the stock split decision was a smart move by Tesla and its board given the parabolic move in shares over the past six months, with another stock split by Apple and likely other larger tech stalwarts to follow this same path over the coming months in our opinion,” Wedbush analyst Dan Ives wrote.

A similar phenomenon happened with Apple after a 4-for-1 split that also took effect Aug. 31. The iPhone maker had traded for more than $500 a share, a price tag so great it came to represent 12% of the Dow Jones Industrial Average. That fell below 3% in the price-weighted index Aug. 31 with Apple at around $129 a share.

Evercore ISI analyst Amit Daryanani sees the narrative for Apple “getting better” as the year progresses, helped by a “multitude of tailwinds” that include strong demand for its phones, as well as laptops and tablets as schools restart and consumers upgrade to newer devices.

For Tesla, the next major catalyst for shares will be its much-anticipated “Battery Day” on Sept. 22, followed by third-quarter delivery figures, Ives said.