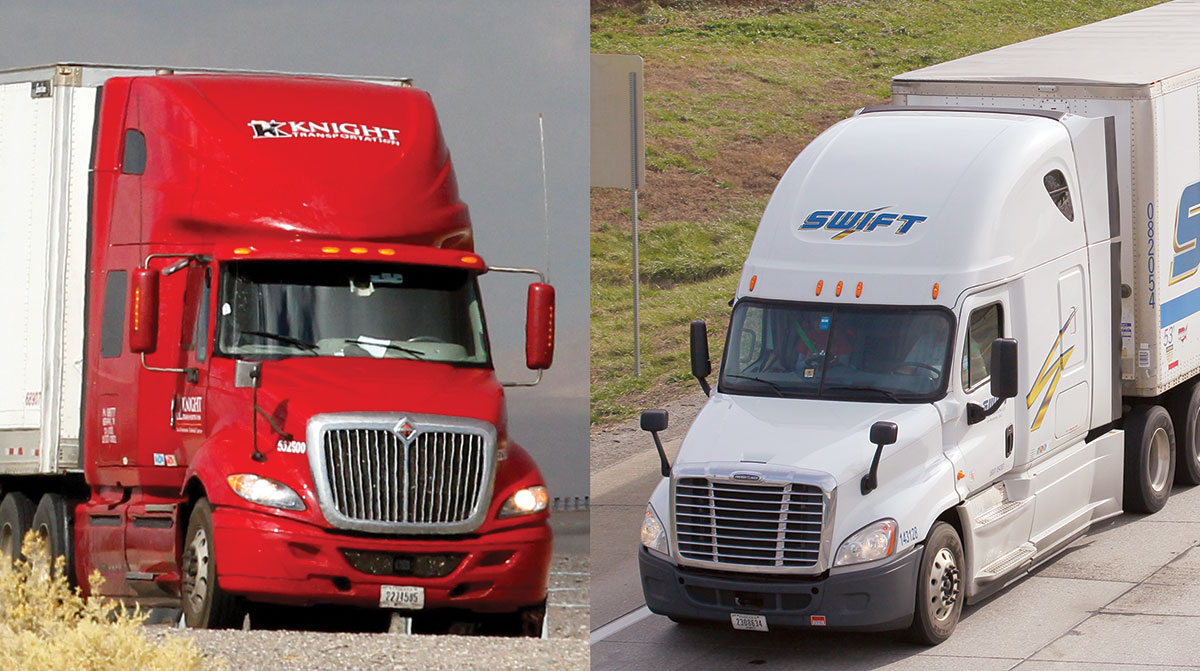 “I do think we’ll see record deal volume this year, and a 20% increase over 2021 is definitely reasonable,” Davis Looney, strategic adviser at Tenney Group, said during a virtual discussion Jan. 27. “I think there’s also a bunch of deals that got stacked up at the end of 2021 that pushed into 2022, which will increase our numbers for the year. I expect there to be a lot of headlines here in the next few months of some acquisitions closing Q1.”

The Tenney Group hosted the discussion with the Truckload Carriers Association. Last year saw many trucking acquisitions because of factors such as high evaluations, capacity issues and uncertainty over future fiscal policies. Looney expects that trend to stay strong throughout 2022. 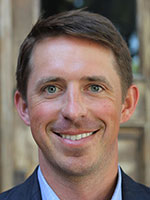 “I have to give myself a caveat here,” he said. “The last two years, we’ve seen the world change drastically a bunch of different ways that we didn’t see coming. So, there’s always something that could derail that. But from where we stand today, I think that is an easy prediction to make.”

The Tenney Group also released its annual mergers and acquisitions report Jan. 27. The Transportation and Logistics M&A Report 2021/2022 includes a deal structure analysis and breakdown of trends, as well as predictions on values and strategy.

“Talent wars and inflation drive companies to use acquisitions to specialize,” CEO Spencer Tenney said. “We saw some major transactions, both in terms of size and transformational impact to the industry.”

Knight-Swift ranks No. 6 on the Transport Topics Top 100 list of the largest for-hire carriers in North America. Werner is No. 17, and TFI International ranks No. 5.

“We still believe we’re going to see those kinds of transactions,” Tenney said. “But we also believe that there’s going to be a major uptick in smaller but very strategic transactions. We’ve already seen this taking place over the last couple of years in certain verticals. Final-mile is one of those.” 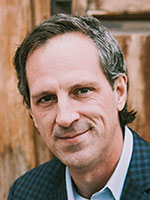 Tenney added the biggest doesn’t necessarily mean the best in terms of what buyers are going to need in 2022. There are already examples of this. Atlanta-based carrier Ascend expanded its dedicated contract carriage business and broadened its footprint Jan. 25 by acquiring Dedicated Transport Solutions, in Greenville, S.C.

“On paper, many companies have had the best year that they’ve ever had in their history and a large part of that is because of the 7% inflation,” Tenney said. “An unbelievable increase in inflation that really hasn’t fully hit the [profit and loss statement] just yet. I believe folks that are serious about making money in this industry are going to be highly sensitive to protecting that and making sure that they go out and buy expertise in niche and tight operations that are going to be able to deliver those margins.”

Tenney added these companies already are in a low-margin industry, so with rising inflation there is little time or appetite to grow their own talent pool.

“Rather than trying to train, develop or recruit, you’re going to see a major play just to go out and buy the talent that’s already proven,” Tenney said, “along with the systems and processes that will allow companies to continue to lead the competitive field.”

Tenney Group also predicts a 10-year evaluation high for 2022. This would be a major driver of acquisitions as high evaluation helps incentivize the seller side. Tenney has seen consistent escalation in evaluations on the asset-light side but more mixed results for asset-heavy carriers since 2016.

“But considering all of the things that are driving the need to acquire and the need to actually place a premium on those acquisitions to actually get deals done, we think it’s very realistic that this year will be a year for both asset-heavy and asset-light companies to realize maximum valuation,” Tenney said.

The Federal Reserve has hinted at interest rate hikes this year. Tenney noted that is one of the main factors that is going to drive evaluations up because it creates urgency to get deals done since transactions could be more expensive later.

“The expanded equipment values are going to drive earnings up over this year,” Tenney said. “The driver shortage, along with access to equipment, creates significant pain. So there is really no getting around it.

“You either pay the cost of not doing the deal or you pay the premium to get the deal. Either way, we believe that those pressures in the marketplace are going to create unique outcomes at the closing table that will deliver that 10-year high.”