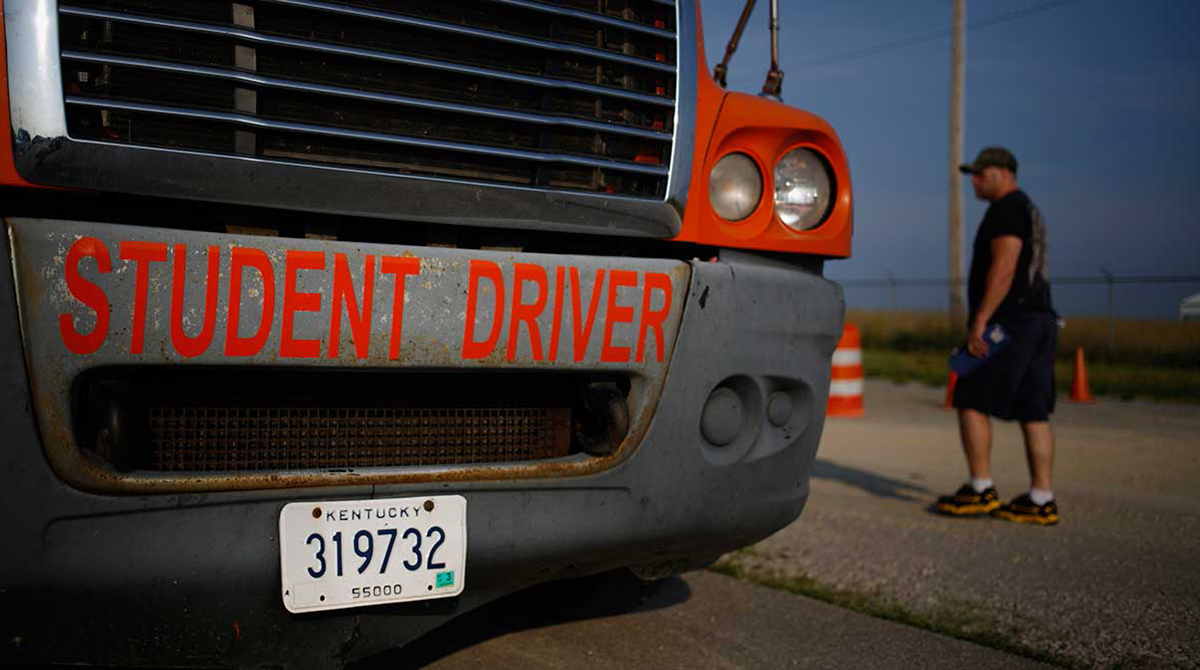 Finding workers for the jobs of today and tomorrow means attacking the skills gap along a wide front.

RELATED: Benefits again on the rise as carriers seek to bolster workforce

That means training 17-year-olds such as Jaeden Crowe, who is working as an apprentice for Shook Construction while he takes construction trade classes in Kettering Fairmont High School’s Career Technology program.

It means retraining former autoworkers such as 54-year-old James E. Shorter Jr. of Dayton, who was earning $32 an hour as a skilled operator of robot machinery for Delphi when he was laid off in 2008.

And it means “skilling up” people such as Waide Johnson, 47, of Miamisburg, whose employer is paying his tuition at Sinclair Community College so he can be trained on the programmable controllers used by the company in the manufacture of plastic windows and door frames.

Shorter is like a lot of people in the Dayton region whose lives have been thrown into uncertainty by a layoff.

“My goal was to retire [from Delphi],” said Shorter, who joined the ranks of nearly 8,500 autoworkers at Delphi and General Motors Co. who lost their jobs locally as job cuts were followed by the shuttering of entire plants. “Unfortunately, the economy failed, and things turned worse for many of us.”

Shorter had to adapt his skill set to what is available in the market at a decent wage. He was retrained in his new field thanks to Montgomery County’s workforce development program for dislocated workers, low-income adults and youth.

Cuts in the federal Workforce Innovation and Opportunity Act — the main funding source — haven’t derailed the program, in part because the county dipped into its general fund to add $1 million annually to workforce development since 2016, county officials say.

For Shorter, who is married and has three children, the training was a lifeline. Prior to the training, Shorter said he bounced around in factory jobs that paid him less than half of what he was earning at Delphi.

He underwent forklift training funded by the county and offered by East End Community Services in partnership with Miami Valley Industrial Trucks. Although he landed a forklift job right away, the $14.75 an hour he was paid didn’t cover his bills, so he signed up for Montgomery County’s truck driver training program.

That program, a partnership that includes Butler Tech, the Foodbank and Central State University, positioned him in one of the hottest industries for jobs: trucking. With his commercial driver license in hand, Shorter was hired by Relay Express, where he loads his truck with a forklift and then hauls the freight to local destinations.

He’s home each evening, the gold standard for many truck drivers, and earns a decent wage. “I’m bringing home more than $800 a week,” Shorter said.

Montgomery County Administrator Michael Colbert said the success of the workforce training program — the county has trained 835 adults and funded an additional 1,576 slots for youth over three years — “didn’t just happen out of osmosis. We’ve had to plan for this.”

“Every time we have a layoff or a downturn, we can go in and capture that workforce and say, ‘We can re-purpose you. We can train you,’ ” Colbert said.

Companies are increasingly paying area colleges and career technology centers to train their own workers.

“It’s really about us meeting the employer where they are,” said Shannon Bryant, interim vice president for workforce development at Sinclair Community College. “[We are] helping people skill up in the organization.”

Zac Cox, 29, of Troy, hit a job market in the throes of recession 10 years ago after graduating from Hobart Institute of Welding Technology. A company that makes engine subframes in Troy, F&P Manufacturing Inc., hired him as a production worker and he’s worked his way up from there, recently taking a job as a maintenance technician.

F&P is paying for his training at Sinclair, where he is learning about industrial maintenance in the school’s manufacturing solutions’ SkillsTrac program. Cox, who has a wife and two children, said he will get a raise once he completes the training.

“Whatever benefits my family comes first,” Cox said. “And then obviously my career.”

Waide Johnson also is at Sinclair, where his company sent him to learn advanced electrical skills. He returned to Dayton in 1995 after a stint in the U.S. Marine Corps, and the discipline he learned there has served him well in the civilian workplace, Johnson said.

Johnson was recruited two years ago by his current employer, Deceuninck Corp. America in Monroe, where he works as a maintenance specialist.

He’s been able to do some of his SkillsTrac work online, which has helped him to manage school, work and spend time with his wife and three kids, he said.

Preparing for a career

Career tech training is booming at the high school level, and the schools currently aren’t able to meet all the demand.

The Miami Valley Career Technology Center trains adults and youth, serving 27 school districts in five counties. The Clayton campus had to reject 400 high school juniors for this year’s incoming class because it didn’t have seats available, but a planned expansion using a voter-approved bond issue will make room for more students.

At the career tech centers, students chose a career technical program needed in today’s workplace and spend two years training, often with an opportunity to do internships or apprenticeships.

Kirsten Zink, 17, of Greenville, will graduate in the spring from Miami Valley CTC’s dental assistant program and plans to get her associate’s degree in dental hygiene.

“I feel like with my experience and knowledge from the lab that I will be a step ahead,” Zink said. “I don’t want money to be a problem, [and] being a hygienist you do make a pretty good salary.”

Caden Vance, 17, of Brookville, is in the robotics and automation program at Miami Valley CTC. Ultimately, he expects he’ll need a master’s degree to get the job he wants.

“I’ve always had a fascination with anything mechanical: taking things apart and putting it together,” Vance said. “At one point, I was thinking how cool it would be to go to work everyday and play with robots. [But now} I really want to be an aerospace engineer, to work with robots and work with airplanes or rockets.”

Crowe, the Kettering Fairmont student who has an apprenticeship at Shook, is getting firsthand experience in what construction work is like because Shook is building Fairmont’s new auditorium. “It really gives me a foot in the door,” he said. “I get to go out and do what I like to do, work with my hands.”

“The more kids we can get into the trades now the better,” he said.

Most high school students are not in career tech programs. But high schools across the region include career awareness in coursework, and counselors try to have realistic conversations with students about goals and being prepared for what happens after high school, said Nicole Will, Kettering’s career tech counselor and chairwoman of the counseling department.

“I talk to my students all the time about grit,” Will said. “And just developing that work ethic and that perseverance and that attitude when you hit a roadblock.”