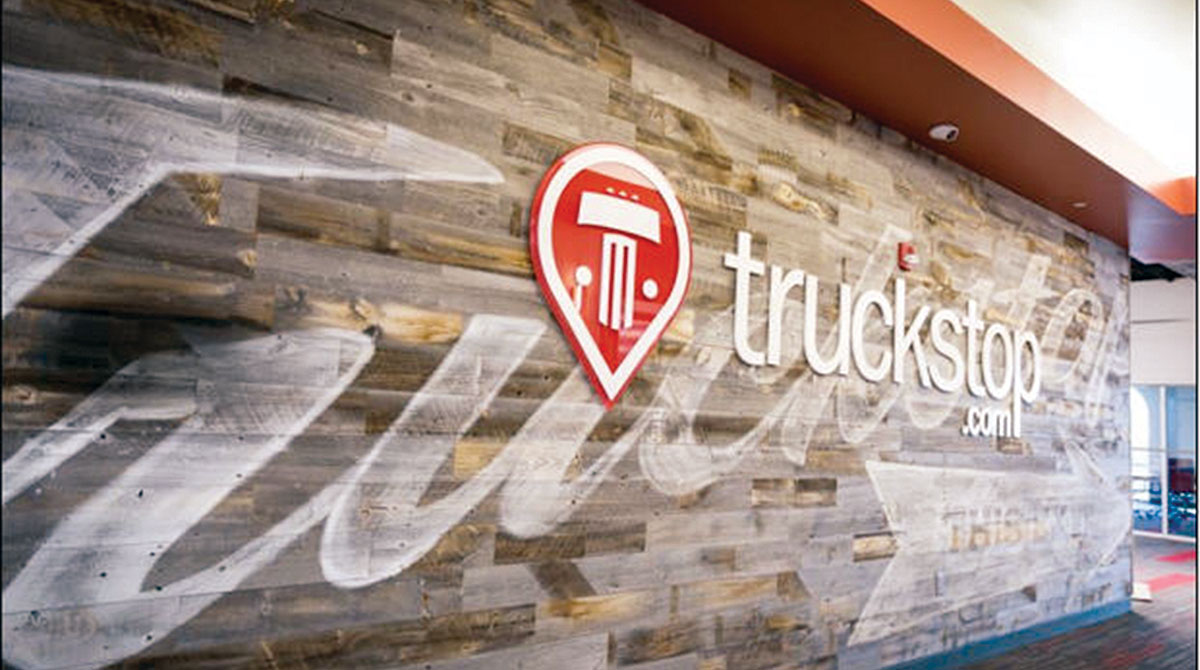 A private equity firm known for investing in tech companies such as Uber and SurveyMonkey has made a significant investment in Truckstop.com, an Idaho-based load board and freight-matching service, continuing the trend of private investment dollars flowing into trucking tech firms.

Truckstop.com and Iconiq Capital, a tech-focused investment firm in Palo Alto, Calif., made the announcement April 3. Terms were not disclosed, but both companies said Iconiq now becomes the majority shareholder in the online load board.

For Truckstop.com, the investment is a recognition of its place and further potential in the online job-board sector.

“When we met with Iconiq, they were focused on the dominant place Truckstop.com has in the marketplace,” Brent Hutto, Truckstop.com’s chief relationship officer, told Transport Topics.

The company has more than 50,000 user accounts, and clients include brokers and owner-operators. Jobs are posted, and truckers and firms bid on the work.

Because there is competition with such job-board companies as DAT Solutions of Oregon, and because the market is so large, many users also browse DAT and other competitors for work, Hutto said. But Hutto added that 50% of its independent carriers use only Truckstop.com, and 30% of its brokers use the software exclusively, according to company surveys.

Hutto also addressed rumors that Iconiq’s investment could mean Truckstop.com is interested in expanding into brokerage with other Iconiq partners, such as Uber Freight.

“We have zero plans, and Iconiq has zero plans, merging Truckstop.com into other companies they have investments in,” Hutto said.

The company, founded in 1995, plans to add 160 positions in Idaho and its Illinois office. Truckstop.com has 462 employees.

As for load-matching, the digital process has become a growing niche within the trucking industry, as software makes it easier for trucks to avoid hauling empty or partially empty trailers. With efficient load matching, experts see old inefficiencies melting away, easing congestion and emissions and even the driver shortage.

“We’re excited with these load-matching applications,” Mike Roeth, executive director of the North American Council for Freight Efficiency, told TT. “[Tech] has a lot of opportunity to ease congestion and ease the constraints of the driver shortage.”

The digital aspect of trucking, from load-matching to other services, also has caught the attention of venture capitalists and Wall Street. CB Insights, a research firm in New York City, estimated funding for trucking technology reached a record in 2018, with $3.6 billion invested across 78 deals.

Another company attracting investment is Trucker Path, which raised $25 million in its first round for development, according to Leigh Foxall, Trucker Path vice president of business development.

The potential is much like that of social media sites in the early stages: lots of eyeballs, looking for information — in this market, truckers and trucking officials looking for parking or loads or information on weigh stations.

“There was no other application available at the time to find available parking,” Foxall said. “We now have near 5 million downloads of the app and we are nearing 1 million monthly users.”