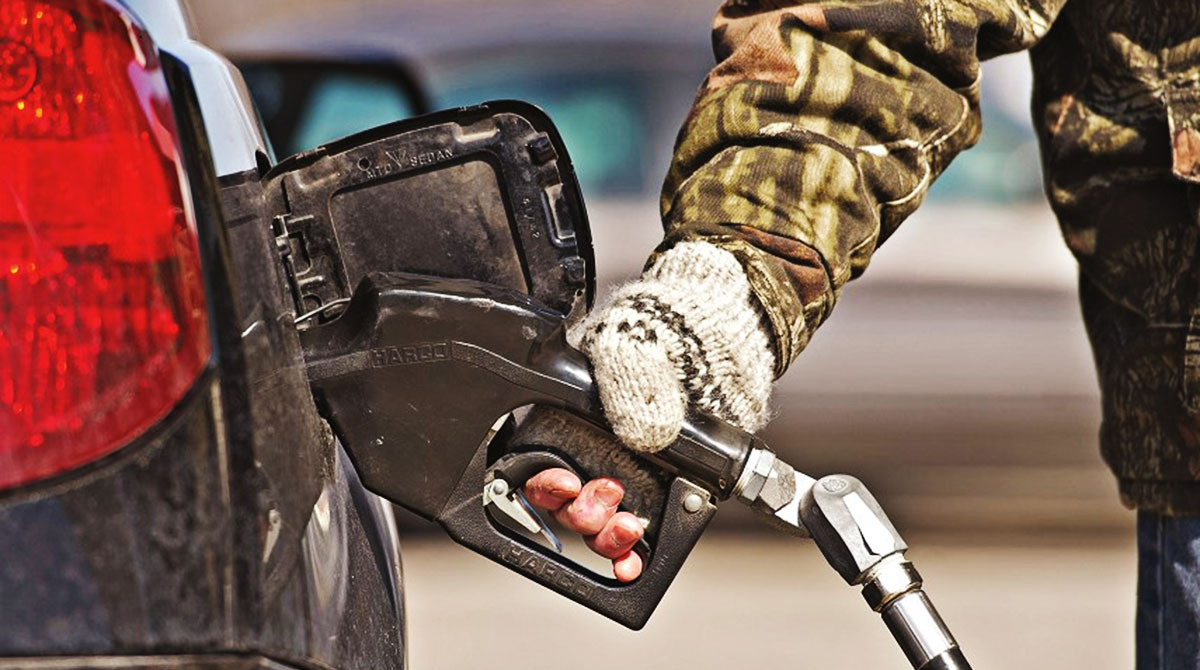 Attendant Marv Aldridge fills a customers car with gasoline at a full service pump at a Beck's station in Princeton, Ill. (Daniel Acker/Bloomberg)

Releasing oil from the U.S. government’s strategic reserve would have a “short-lived” impact on soaring fuel prices, according to the U.S. Energy Information Administration.

“Our analysis shows that it’s generally short-lived — a couple of months — and that typically the other dynamics in the market would overtake any decrease in price,” Stephen Nalley, EIA acting administrator, said Nov. 16 during testimony before the Senate Energy and Natural Resources Committee.

A release of 15 million to 48 million barrels over a short period would bring crude prices down by about $2 a barrel, or the equivalent to as much as 10 cents per gallon of gasoline, Nalley added.

Restricting exports of domestic crude also does little because U.S. refiners rely on “tremendous” volumes of imported heavy crude that many of them are configured to process.

As for natural gas, Nalley said prices have been primarily driven by domestic factors even as exports continue to grow as a share of total demand. While halting exports would immediately lower prices, it would also discourage production, he said.