Tailgate Problems Prompt Ford F-150 Recall in Canada, but not US 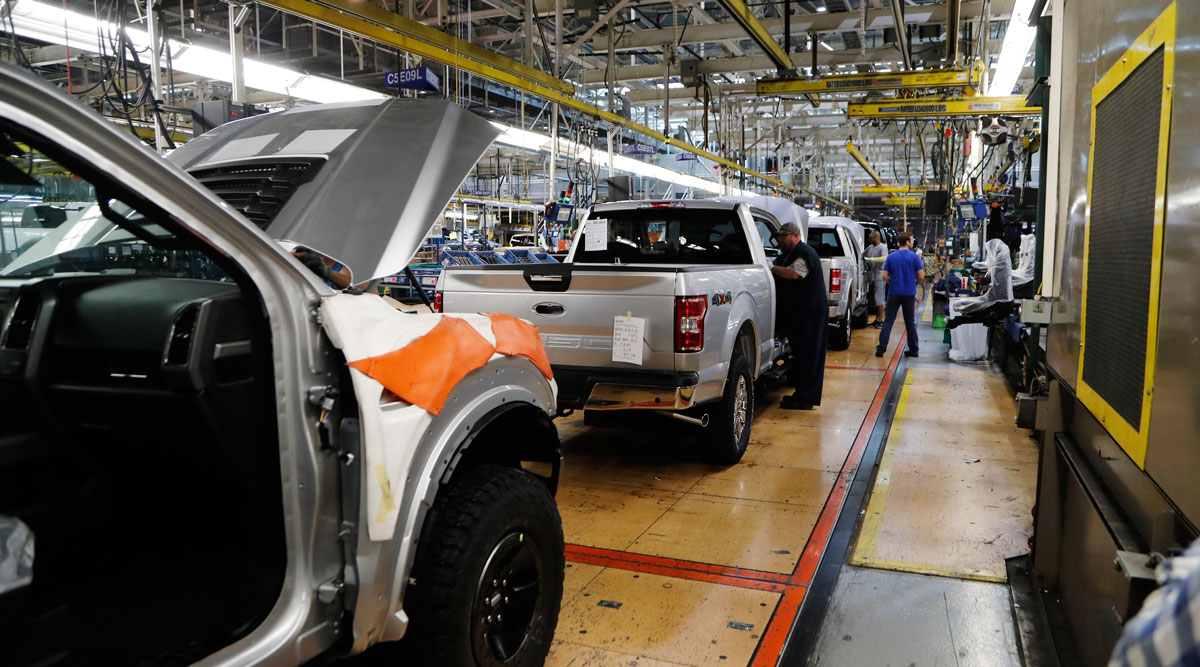 DETROIT — Ford is recalling its popular F-150 pickup truck in Canada to fix a problem with electric tailgate latches, but identical trucks aren’t being recalled in the U.S.

Ford’s F-Series pickups are the top-selling vehicles in the U.S. An auto safety advocate says the company is avoiding a U.S. recall to save money.

The recall covers nearly 90,000 trucks in Canada that were built at two U.S. factories. Water can get into the electrical wiring and cause a short-circuit in the electric latch release switch. That can activate the switch and cause the tailgates to open unexpectedly, possibly allowing unsecured cargo to fall out.

Ford said in statement that it has received far fewer reports of the problem in the U.S. than in Canada. It said the problem occurs mainly in areas of Canada that are cold and wet and far from the U.S. border. Ford says it will notify U.S. owners that they can get a free repair if they have the problem.

But Jason Levine, executive director of the nonprofit Center for Auto Safety, said the problem is just as likely to happen in the U.S. as it is in Canada.

“This isn’t about weather and it isn’t about safety,” he said in an email. “It’s about the money Ford doesn’t want to pay for a recall of its most popular vehicle in America.”

“So far, NHTSA has not seen the frequency of complaints in the United States as Canada has on this issue,” the agency said.

In December, Ford recalled nearly 262,000 heavy-duty pickup trucks in both Canada and the U.S. for a similar electric tailgate problem. The recall covers F-250, F-350 and F-450 trucks from the 2017 through 2019 model years. Trucks with manual tailgates are not affected.

A Ford spokeswoman said the heavy-duty trucks have different electrical systems and a higher rate of problems than the F-150s.

In both the light-duty and heavy-duty recalls, dealers will change the tailgate frame wiring and install a new tailgate handle release switch, Ford said.

Ford sold just over 3.4 million F-Series pickups in the U.S. from 2015 through 2018, and about two-thirds of those were F-150s. Ford only reports a combined number for the F-Series and does not break out numbers for the lighter-duty F-150s.