Survey: US Factories Expand for First Time Since July 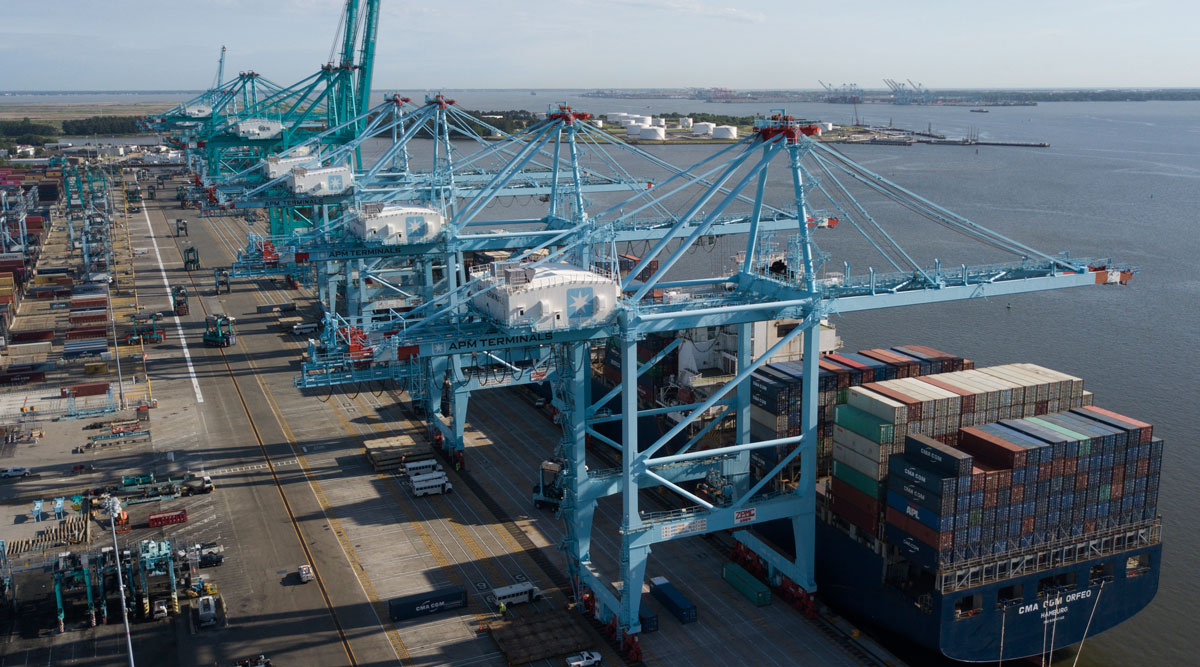 A container ship is unloaded at the Virginia International Gateway terminal in Norfolk, Va., in May 2019. (Steve Helber/Associated Press)

The Institute for Supply Management, an association of purchasing managers, said Monday that its manufacturing index rose to 50.9 in January from 47.8 in December. Anything above 50 signals expansion.

The index had showed U.S. manufacturing contracting from August through December, partly because President Donald Trump’s trade war with China had raised costs and uncertainty. Economists had expected another bad month in January.

But new orders, production and export orders all grew last month. Factory hiring dropped for the sixth straight month but at a slower pace than it did in December. Factories, the ISM said, were struggling to find workers at a time when the unemployment rate is at a 50-year low of 3.5%.

The rebound was narrow. Only eight of 18 industries reported growth, led by furniture companies. And the outbreak of a new virus in China threatens the supply chains that manufacturers rely on. “The coronavirus is a negative that has got me concerned,” said Timothy Fiore, chair of the ISM’s manufacturing survey committee.

The U.S. and China last month reached a truce in their battle over Beijing’s aggressive economic policies. But the United States continues to levy tariffs on $360 billion worth of Chinese imports.

Factory Gauge Falls to Lowest Since May 2020