Public Meeting Will Be Held Sept. 12 in Washington 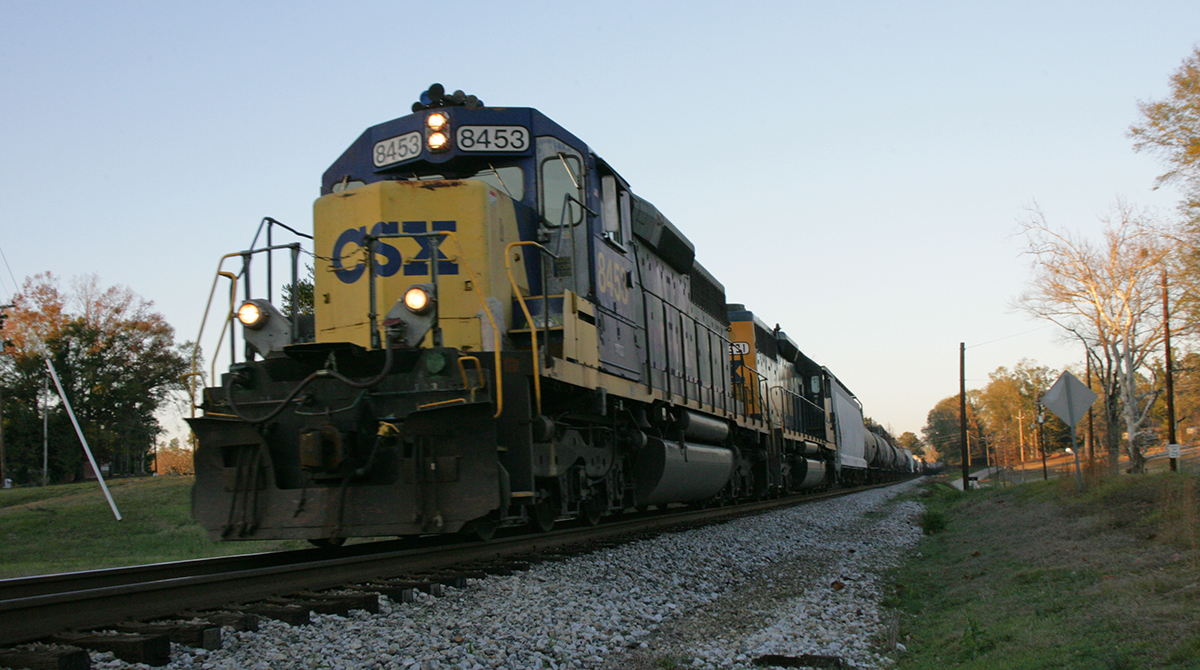 The Surface Transportation Board will hold a special session to listen to CSX Corp. and railroad shippers discuss service disruptions since May that have ratcheted up the animosity between the sides in a public war of words.

Hunter Harrison, CEO of CSX, has blamed the delays on the implementation of his precision scheduled railroading concept, which he successfully integrated into the operations at Canadian National Railway and Canadian Pacific Railway.

The railroad already has laid off nearly 2,300 employees in 2017 and hinted at 700 more eliminations before year-end.

Since mid-July, STB has monitored the sagging performance and drop in on-time originations and arrivals, and written Harrison twice to request more information on the issue, including status update calls.

The public session will convene Sept. 12 at 9:30 a.m. at STB’s headquarters in Washington.

“The board has been keeping its congressional oversight committees and other stakeholders informed of its actions, and will continue to address these important service reliability issues in a transparent manner to ensure shippers, carriers and all interested stakeholders are fully informed about the board’s actions,” the agency wrote in a statement.

On Aug. 14, a coalition of more than 40 railroad shippers wrote to STB and lawmakers on Capitol Hill to urge an investigation into the matter, complaining that the delays force them to shift freight to over-the-road trucks and other railroads, such as Norfolk Southern, at a much higher cost and could significantly hurt profits.

Harrison responded in a letter two days later that he was “greatly disappointed with your many unfounded and grossly exaggerated statements” related to deteriorating service.