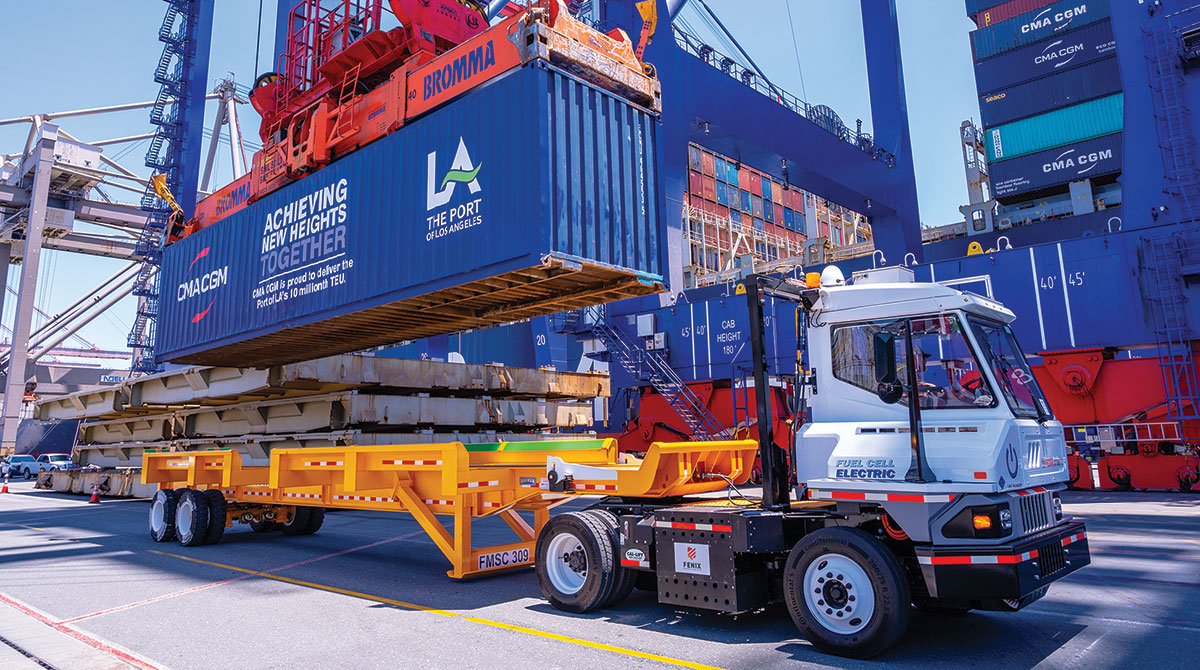 Activity at the Port of Los Angeles. Dockworkers are "pushing at top speed," though much work remains, according to the port's executive director. (CMA CGM)

As retailers ramp up inventory for a fast-approaching holiday shopping season, experts worry that an already overextended domestic supply chain will be further tested amid overseas ports’ struggles with the COVID-19 delta variant, rising shipping prices and trucking’s persistent and growing driver shortage.

“This incredible, sustained demand has everyone pushing at top speed, yet we still have much work to do,” Port of Los Angeles Executive Director Gene Seroka said.

“Warehouses are overflowing, rail yards and carriage are maxed out, chassis and containers continue to be hard to come by,” he said. “Ships are coming and waiting at anchor to get worked. Factories are behind in orders, even though output is at record levels.” 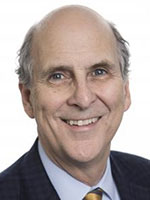 While Census Bureau data indicate July retail sales dipped 1.1% on a seasonally adjusted basis from June, they rose 15.8% on a year-over-year basis.

“Despite this monthly dip, the economy has rebounded quite well and is more than just on the mend,” National Retail Federation Chief Economist Jack Kleinhenz said. “The consumer has continued to be resilient, and recent price increases brought on by constraints in the supply chain have not dampened the robust demand seen during the past year. If retailers could find more inventory, they could sell it.”

Census data show that despite occasional month-over-month declines, sales have grown year-over-year every month since June 2020. 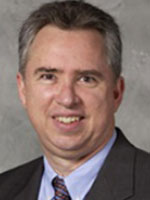 “We have production bottlenecks and supply shortages in every economic recovery,” he said. “But those issues — and inflation — are expected to ease with time.”

Still, in a recent report, Raymond James warned consumers against delaying holiday shopping until November’s Black Friday due to tightness in the supply chain. 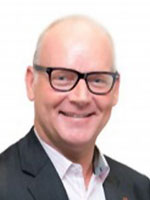 “We’re going to be counting it in years, not in months and certainly not weeks and days,” he said. “Some of the concerns about how you manage the new norms will require some strategic resolutions that are not quick fixes.”

And the challenges are global. The Port of Ningbo‑Zhoushan in China — the world’s third-busiest — is beginning to partially reopen after a worker tested positive for the virus, resulting in some terminals being shut down as a precaution.

“We’re keeping a close eye on the developments in central China, specifically in Ningbo, which closed a marine terminal [recently] because of COVID-19,” Seroka said. “Ningbo is about a three-hour truck ride from the great port of Shanghai; cargo can be redirected there.”

“These disruptions are happening to an already-stressed system, with no spare capacity or spare time to make up for delays,” he said. “If this terminal can’t be returned to full operation quickly, it will have ripples across the Pacific to U.S. port calls by vessels on Transpacific services.”

These disruptions are happening to an already-stressed system, with no spare capacity or spare time to make up for delays,

Ports on the Atlantic and Pacific coasts have reported month-over-month shipping gains for 12 straight months as imports continue to be rushed into the expanding economy.

“It is a complex issue, and a picture of ships awaiting berths at a major port to unload goods doesn’t tell the full story,” American Association of Port Authorities CEO Chris Connor told TT. “The pandemic shutdown last year was followed by a massive shift of purchasing goods instead of entertainment and services. That has fueled historic demand for imported goods.”

Supply chain bottlenecks also are causing demand for warehouse space to skyrocket. According to the July Logistics Managers Index, the national warehouse vacancy rate is a tight 4.8%, and drops dramatically in areas near ports to as low as 1.7%. The report said metropolitan areas suffer from a lack of capacity as firms fight to position their goods close enough to consumers to allow for next- or same-day delivery.

It is a complex issue, and a picture of ships awaiting berths at a major port to unload goods doesn’t tell the full story.

“Firms are dealing with this by abandoning just-in-time principles and ordering earlier and in larger quantities to avoid stock-outs,” the report said. “Companies such as Hasbro are not only increasing forward buying but also increasing the number of container lines they work with in an attempt to ensure availability of their products for Q4.”

“Something is happening almost daily that causes concern with the supply chain,” he said. “We in the industry need to improve our resiliency. We must be able to better manage cargo in the face of all of this uncertainty. We’re trying to squeeze 10 lanes of traffic down into five.”