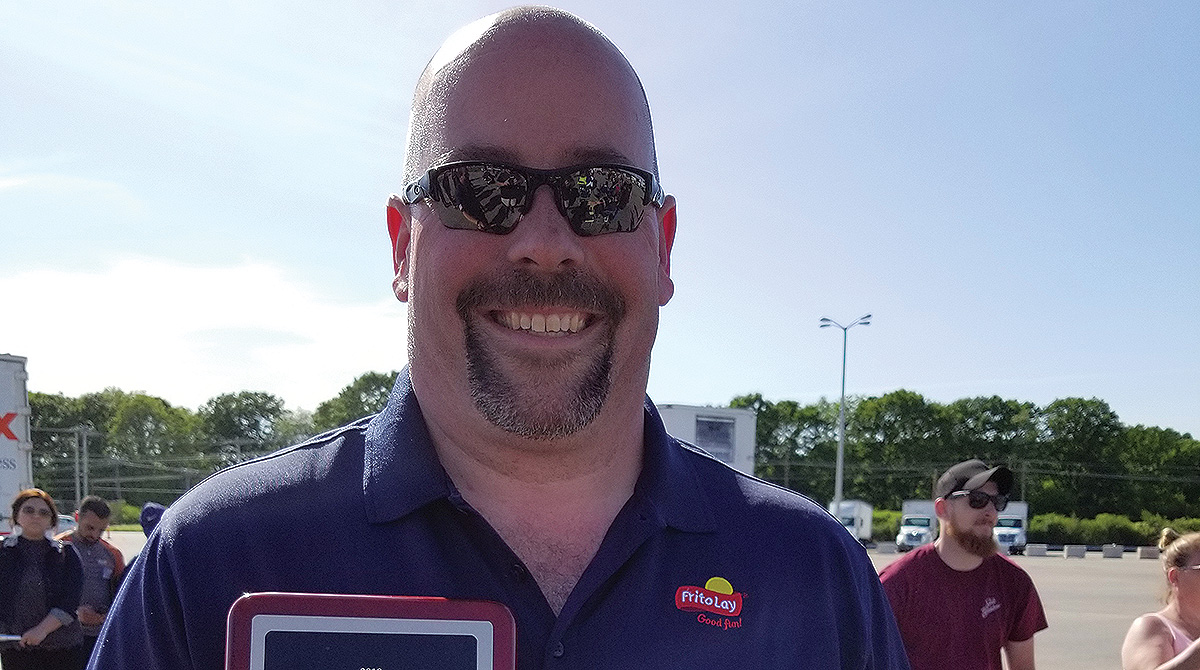 2018 Grand Champion Brian Singelais of Frito-Lay will be back to defend his title. He won the 3-Axle last year and went on to finish third in the category at the National Truck Driving Championships in Columbus, Ohio. This year, he will compete in the Sleeper Berth class. 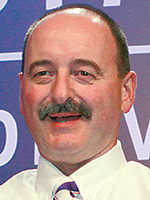 Usually, seven or eight drivers sign up for Step Van. But a record 23 are set to compete this year, “so that was surprising,” said Fred Schenk, chairman of the Massachusetts TDC Committee.

FedEx Ground, with “lots of rookies,” Schenk said, has 20 participants, and FedEx Express has three.

Sarah Gudaitis of Frito-Lay participated last year in the nonqualifying sector, and this year she’s driving as a full competitor in the 4-Axle. Drivers in nonqualifying go through the same steps as competing drivers, Schenk said, and they are scored.

The competition has taken place at the New England Tractor Trailer Training School since 2015, and new this year is the Student Driver class. The school is celebrating the event with Family Day, which welcomes current and past students.