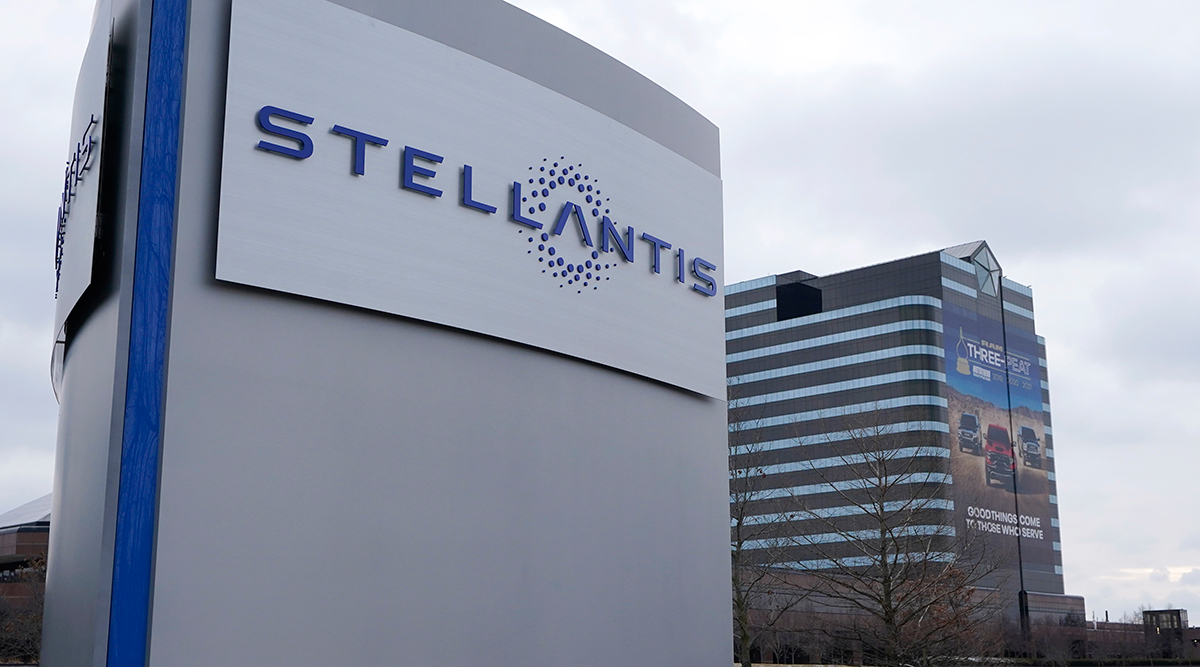 KOKOMO, Ind. — A joint venture between Stellantis and Samsung plans to build an electric vehicle battery factory in Indiana that will employ up to 1,400 workers and become the company’s second such factory in North America.

The venture announced May 24 plans to spend more than $2.5 billion on the plant in Kokomo that will supply electric battery modules for a range of vehicles produced at Stellantis’ North American assembly plants.

Construction of the plant is expected to start later this year, with the facility expected to open in early 2025 in the city about 60 miles north of Indianapolis.

The venture’s investment in the plant could gradually increase up to $3.1 billion, Mark Stewart, the chief operating officer of Stellantis North America, said at the announcement at Ivy Tech Community College in Kokomo.

Samsung SDI will use its PRiMX technology to produce electric vehicle battery cells and modules for the North American market at the Kokomo plant, the companies said in a statement.

Stellantis, formed last year with the merger of Fiat Chrysler and France’s PSA Peugeot, had said it would build two electric vehicle battery factories in North America. The Kokomo plant would be the second of those plants and the first in the United States.

In March, it announced plans to spend $4.1 billion in a joint venture with LG Energy Solution of Korea to build one of the plants in Windsor, Ontario. The plant will employ about 2,500 people.

Stellantis in October announced plans to spend nearly $230 million to retool three Kokomo-area factories so they can produce transmission systems that work with both traditional gasoline-powered vehicles and gas-electric hybrid versions.

In 2020 it announced spending of $400 million to convert its Indiana Transmission Plant II in Kokomo into an engine factory.