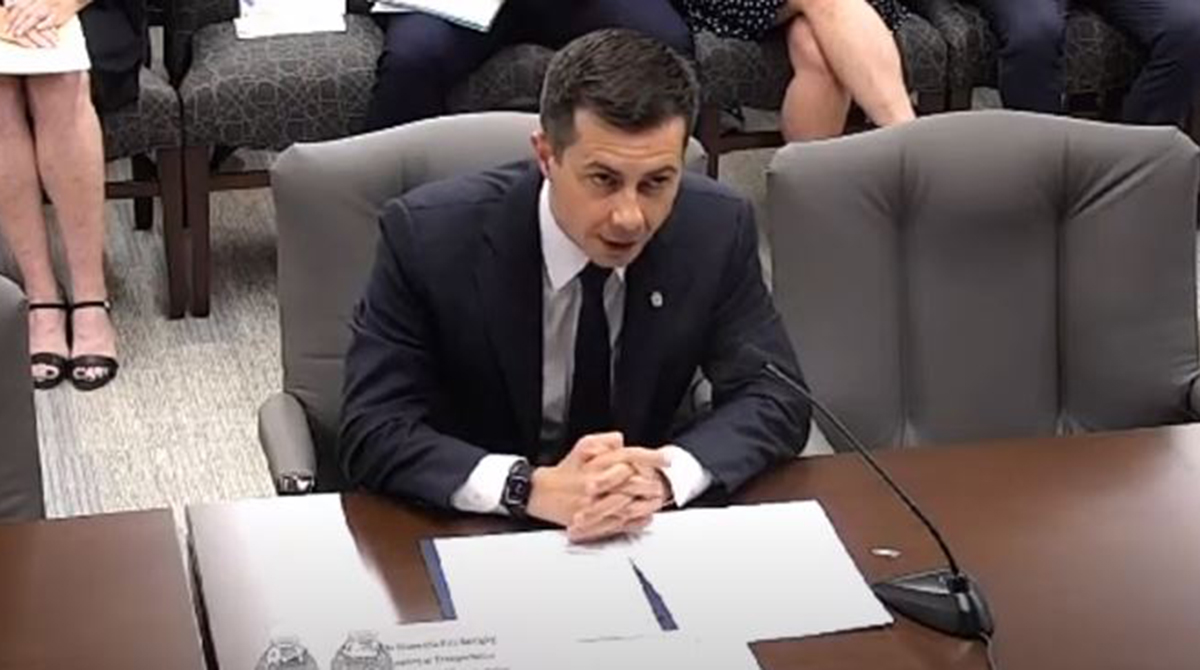 Buttigieg speaks at the hearing. (Surface Transportation Board via YouTube)

“We all know why we are here,” STB Chairman Martin Oberman said at the start of the hearings, just moments before he introduced U.S. Transportation Secretary Pete Buttigieg to testify.

Oberman noted that Buttigieg was the first secretary of transportation to testify before the STB in more than 20 years.

“In recent weeks the board has received communications from a broad range of stakeholders of serious problems affecting the freight rail network, namely inconsistent and unreliable service which has had serious impacts on rail users, particularly those shipping agriculture and energy products,” Oberman said.

The STB recently announced it can take emergency authority to address the service delays and the board is now taking public comments on that issue.

For almost a year the leadership of the railroads has said publicly that it has been extremely difficult to hire and train engineers and conductors, despite the fact those positions often pay more than $100,000 a year and have excellent health and retirement benefits.

Union leaders testifying at the hearing agreed they are well compensated, but they say it’s the railroads that are at fault by several years ago cutting staff too deeply. The union officials cited the business model being used by all the railroads called Precision Scheduled Railroading, where trains often exceed more than two miles long in length, there is minimal switching of boxcars to improve efficiency and emphasizing point-to-point freight car movements on simplified routing networks, often with fewer employees.

Like the trucking industry, Buttigieg said the Biden Administration is focusing on ways to make railroading a more attractive career to help attract qualified employees. “The turnover is far above normal levels, which presents safety and workforce concerns,” Buttigieg said. “American freight rail has lost a significant amount of its market share, as well as its workforce which has been cut 20% when compared to before the pandemic.”

Buttigieg said the agriculture industry is being significantly impacted by the railroad’s service delays, particularly when it comes to obtaining the necessary amount of fertilizer and chemicals that are critical for the summer growing season.

“The service has not been up to par, the last six months. In some areas of the country it’s not very good at all,” National Grain and Feed Association Chief Economist Max Fisher told Transport Topics. “There just not enough rail crews available to move all the trains that need to be shipped.” Federal Maritime Commission Member Carl Bentzel testified that the ongoing delays at the nation’s ports are directly tied to the problems the railroads are experiencing. 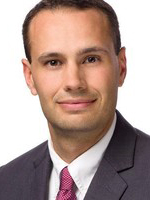 Bentzel said the STB should focus much of its attention on expanding intermodal rail, as he believes the trucking industry will not be able to keep up with the surge of freight that transportation officials say is coming in the next five to 10 years, especially at the ports.

“Our nation desperately needs railroad services at U.S. ports,” Bentzel told the STB. “There is simply not enough space or land in our major port areas to rely on trucking distribution.”

Many port officials are preparing for a 30% to 40% increase in cargo volume by 2030. To make his case, Bentzel said at the ports imported goods increased by 21% in 2021, while intermodal rail containerized volumes dropped 17%.

Bentzel also said because of its service delays the railroads are losing opportunities to compete and possibly take business away from the trucking industry.

“Think of how much revenue was left on the table,” he said. “But even more than that, how much smoother and more efficient the supply chain could have been if maritime surges could have been matched by rail efficiencies.”

As cargo backed up at the ports last summer, Union Pacific Railroad shut down for a week in July on the heavily traveled, critical rail line between two giant Southern California ports and Chicago because of significant congestion in its network. Union leaders said Union Pacific did not have enough crews to operate the trains.

The railroads say collectively they spent $25 billion a year on capital improvements to upgrade their facilities across the country. But at the hearing, some union leaders pointed out that many of the busiest and biggest rail yards in the country including the Bailey Yard in North Platte, Neb., and several in the Chicago area were designed and built more than 100 years ago, and they do not have the capacity to handle today’s megasized trains.