States Sue Trump Over USPS Even as Changes Paused 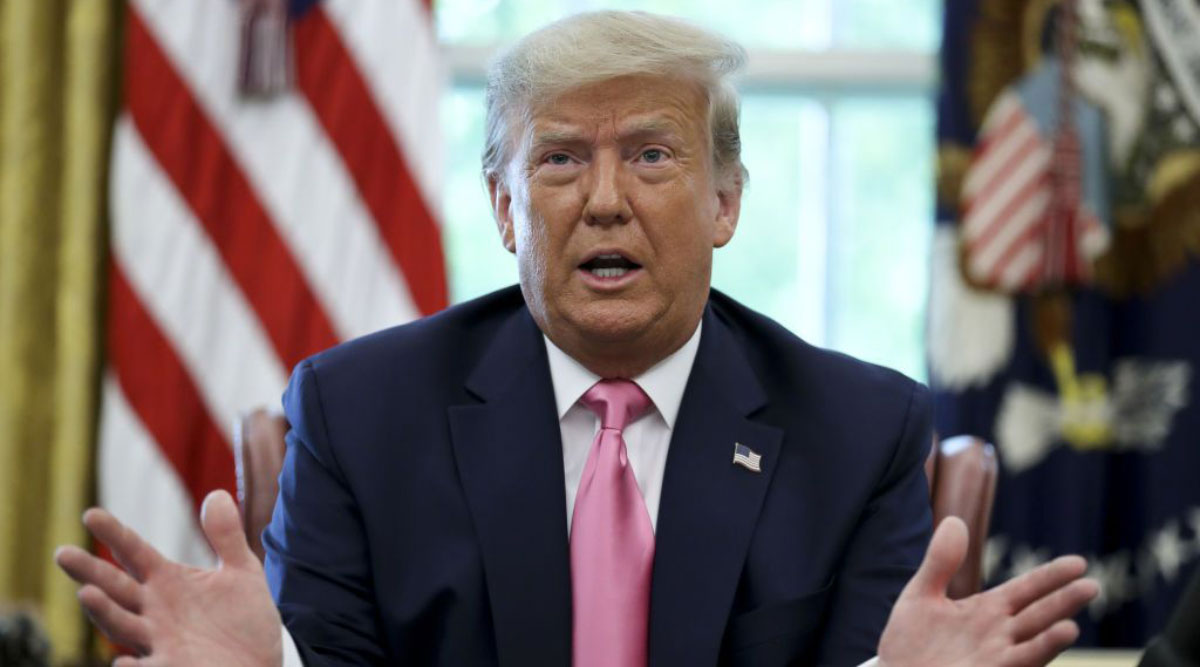 More than a dozen states sued President Donald Trump over changes at the U.S. Postal Service that they said trampled federal law and threatened delivery of mail-in ballots, even after Postmaster General Louis DeJoy pledged to delay the moves until after the November election.

Fourteen state attorneys general claim in a federal lawsuit filed Aug. 18 that the Trump administration failed to consult with the Postal Regulatory Commission or initiate a public comment period before implementing “transformational” changes as required by Congress. The changes also violate the constitutional right to vote, given the potential negative impact on the expected flood of absentee ballots during the pandemic, the states say.

DeJoy — a major donor to the Republican Party and the first postmaster general in more than two decades who didn’t rise through the ranks of the Postal Service — is accused in the lawsuit of improperly eliminating overtime and instructing carriers to leave mail behind, as well as decommissioning sorting machines and removing mailboxes. The states also complained about changes to some postage requirements for ballots.

The improper changes were put in motion following repeated statements from Trump “evincing a partisan political motive for making it harder to vote by mail,” the states said. The complaint cites one of Trump’s many negative tweets about mail-in voting, in which he said the practice will “LEAD TO THE END OF OUR GREAT REPUBLICAN PARTY.”

MAIL-IN VOTING WILL LEAD TO MASSIVE FRAUD AND ABUSE. IT WILL ALSO LEAD TO THE END OF OUR GREAT REPUBLICAN PARTY. WE CAN NEVER LET THIS TRAGEDY BEFALL OUR NATION. BIG MAIL-IN VICTORY IN TEXAS COURT TODAY. CONGRATS!!!

Washington is leading the suit, which is joined by the attorneys general of Colorado, Connecticut, Illinois, Maryland, Michigan, Minnesota, Nevada, New Mexico, Oregon, Rhode Island, Vermont, Wisconsin and Virginia. Pennsylvania will also file a multistate suit, while New York has said it may file its own. All the state AGs suing are Democrats.

Massachusetts Attorney General Maura Healey, who is also filing a suit, said in an interview Aug. 18 that DeJoy’s commitments don’t go far enough. States need assurances that all mailed ballots will be delivered, given the “concerning” statements by the president and the USPS chief, she said.

“We’re going to make sure, going forward, that we have legally enforceable assurances and binding agreements that no effort will be made by Donald Trump or Postmaster General DeJoy to do anything through the mail service that will undermine, threaten or thwart the integrity of the election process,” Healey said.