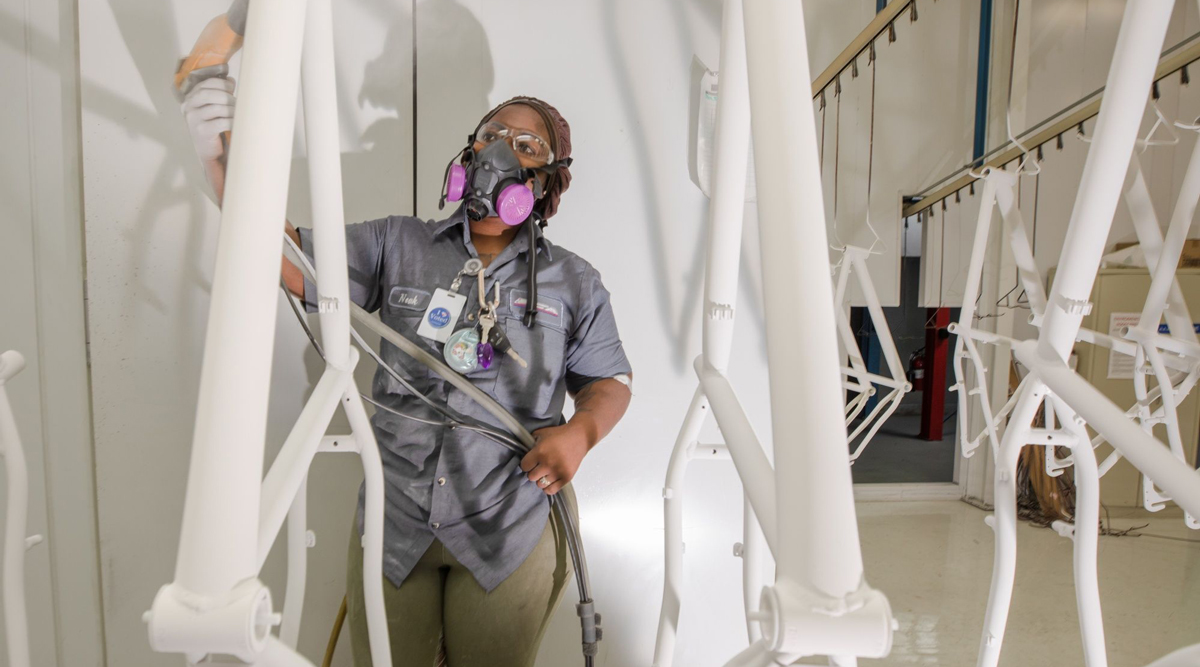 Applications for U.S. state unemployment insurance fell last week by more than projected, reaching a fresh pandemic low and suggesting that dismissals are abating as the economy reopens and labor demand rises.

Initial claims in regular state programs decreased by 51,000 to 364,000 in the week ended June 26, Labor Department data showed July 1. The median estimate in a Bloomberg survey of economists called for 388,000 initial applications. 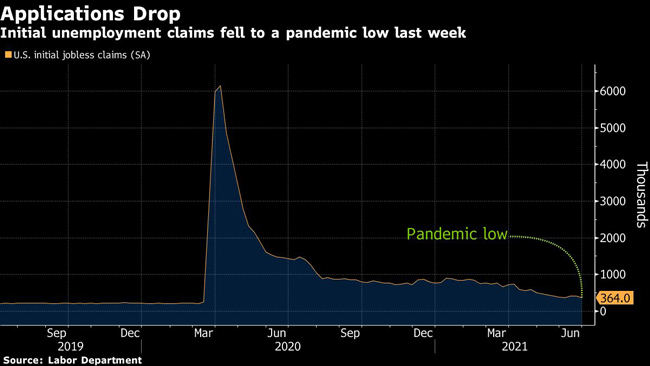 The drop in applications is consistent with improving business conditions and companies’ efforts to increase head counts to meet demand as the economy reopens. Still, initial claims remain above pre-pandemic levels and many employers say they are having trouble finding qualified workers, which is likely holding back the pace of the recovery.

As of June 26, 19 states had ended enhanced unemployment benefits out of the 26 that have announced plans to phase them out before their September expiration. While some businesses and staffing agencies have seen a pickup in applications from job seekers in some of those states, the magnitude of the impact remains to be seen.

Economists say it will take time to see any impact in the data, which, in the case of weekly jobless claims, can be volatile.

The data comes ahead of the closely watched monthly jobs report set to come out July 2. It is currently forecast to show the U.S. added more than 700,000 jobs in June.

Initial claims in Pennsylvania, Kentucky and California posted the largest declines in the latest week, while Massachusetts and Indiana reported increases.