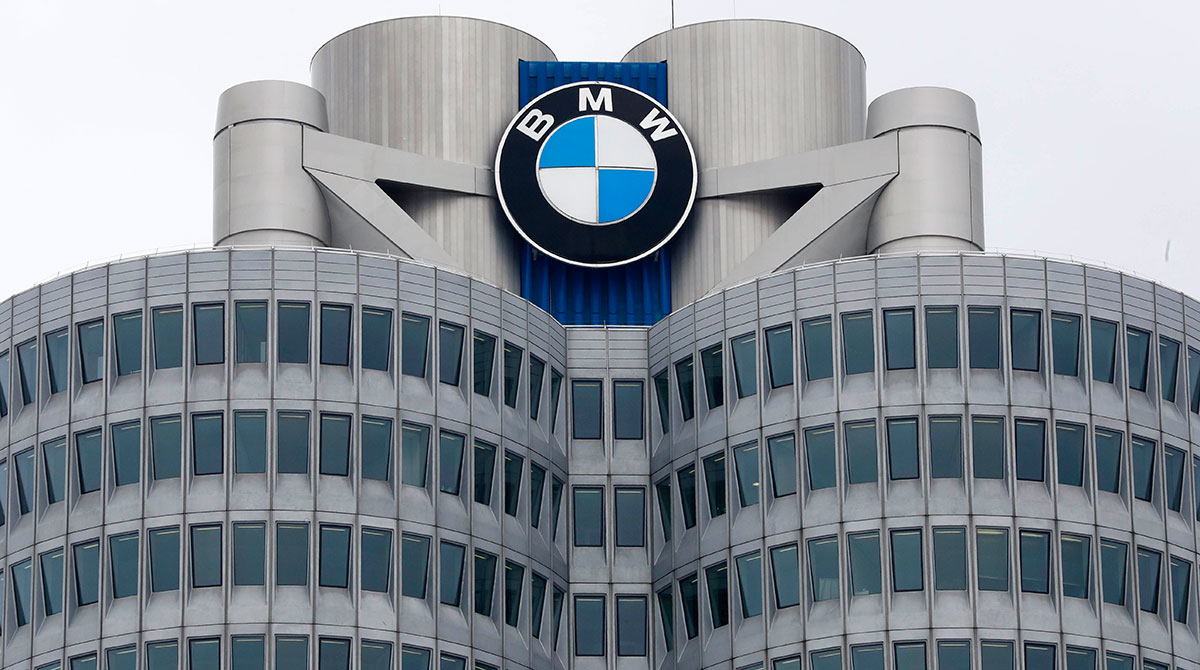 The company said it spent 2.61 billion euros on research and development over the first six months of the year, up 13.6% from a year earlier, and saw higher prices for raw materials. In its report, it highlighted its push into electric vehicles, saying it has sold 61,000 so far this year, an increase of 42%.

Global automakers are spending heavily on new technologies that are changing the ways in which people get around, including ride-hailing apps such as Uber and Lyft and car-sharing. Carmakers are trying to ward off competition from tech companies such as Waymo, which is developing autonomous vehicles.

The company said its core business of selling luxury cars remained profitable, citing strong sales of its 1-Series compact car and X1 and X5 sport-utility vehicles. But the automotive profit margin, a key earnings metric, fell from 10.1% to 8.6%. That still remains within the company’s target range of 8-10%.

The company also took steps during the quarter to grow its business in China, agreeing to expand its joint venture with Brilliance Automotive. In addition, it has agreed on a 50-50 joint venture with Great Wall Motor to make electric Mini compacts there.

The company reaffirmed its financial target of unchanged group profit before tax. But investors pushed BMW shares down 2% after the announcement, to 79.80 euros.

CEO Harald Krueger told journalists on a conference call that the recent agreement on trade between President Donald Trump and European Commission President Jean-Claude Juncker was a “good step.”

Trump had threatened to impose 25 percent tariffs on imported autos but agreed with Juncker to hold off ahead of further talks. Auto tariffs could have disrupted global automotive supply chains, which frequently cross borders.

“We have to wait and see how things go in the future,” Krueger said. He underlined that BMW remains the largest U.S. auto exporter, shipping SUVs from its plant in Spartanburg, S.C., to the rest of the world. “The trade situation was certainly volatile. I hope the talks can be carried on in a constructive dialogue.”

BMW has said it will have to raise prices on U.S.-built vehicles it sends to China after Beijing raised tariffs on cars from the United States in retaliation against tariffs imposed by Trump. Krueger noted that BMW in any case produces 80% of its Chinese sales locally.

The company said it nearly was finished certifying vehicles under the latest European standards by the Sept. 1 deadline. The new procedures require measuring emissions during real-world driving besides testing on stands. That contrasts with the performance of competitors Daimler and Volkswagen, both of which have warned of production holdups.

The real-world tests were instituted by the European Union after Volkswagen’s scandal over illegally manipulated diesel emissions drew attention to other manufacturers’ vehicles that also emitted more pollution on the road than during tests.