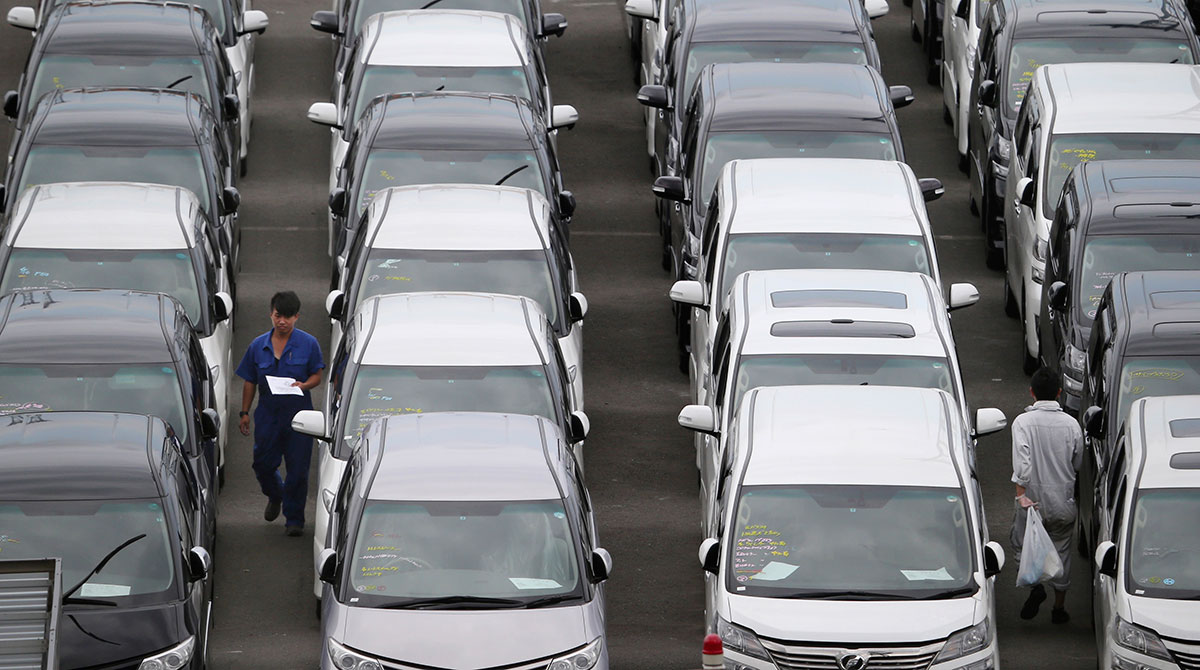 In this 2014 file photo, a man checks Toyota cars parked before being loaded onto a cargo ship for export at Yokohama port in Japan. (Koji Sasahara/AP)

Deputy trade ministers from the European Union, Canada, Mexico, Japan and South Korea are concerned that Trump may impose tariffs on foreign imports of cars and auto parts if the U.S. Commerce Department finds that they pose a threat to national security.

Participants at the meeting in Geneva on July 31 said they are considering an array of options, including an appeal to the World Trade Organization’s dispute settlement system and the imposition of retaliatory tariffs against U.S. goods.

“It’s fair to say we all share the same concern that should Section 232 be applied, countries will consider their options,” Mexico’s undersecretary of foreign trade, Juan Carlos Baker, said in an interview after the meeting.

RELATED: US, Mexico Close to a Deal in NAFTA Car Talks, Sources Say

The ministerial talks provided a useful occasion to inform the EU’s trade partners about the results of last week’s meeting between Trump and European Commission President Jean-Claude Juncker, according to a commission official.

The threat of U.S. auto tariffs was placed on hold July 26 after Trump and Juncker agreed to refrain from “unilateral actions” while EU and the United States endeavor to negotiate a trade pact. U.S. Commerce Secretary Wilbur Ross said his department will continue its investigation but will hold off on new auto tariffs while negotiations are ongoing.

Car exporters remain concerned that Trump could change his mind and trigger tariffs when the Commerce Department wraps up its Section 232 probe in August or September.

Collectively, the countries represented at the July 31 meeting account for nearly $1 trillion worth of annual auto exports to the rest of the world, according to data provided by the International Trade Center.

Participants said it’s premature to begin discussions of a “plurilateral” trade deal to cut duties among the world’s major car exporting nations on a most-favored-nation basis. 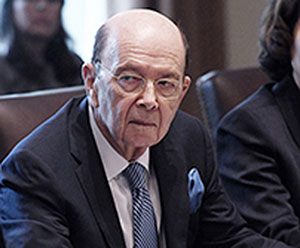 Plurilateral accords are trade deals among a group of like-minded countries that typically are limited to certain sectors of goods or services. WTO permits this type of negotiation as long as the benefits are provided to all of its members.

Participants also discussed their views on reforming WTO, which is confronting an array of systemic threats that could soon paralyze the global trade body. Over the past year Trump has challenged the rules that govern international trade, hitting WTO members with billions of dollars of tariffs and blocking nominees to WTO’s dispute-resolution panel.

Those tactics have plunged the WTO into multiple crises that could threaten its ability to mediate disputes among members and negotiate new accords.

In response, Jim Carr, Canada’s minister of international trade, has invited a dozen trade ministers to meet in Canada in October to discuss ways to improve WTO’s operation. The European Commission separately is considering a draft proposal to address some of the Trump administration’s concerns and offer ways to fill gaps in WTO’s 23-year-old rule book.