US, Mexico Close to a Deal in NAFTA Car Talks, Sources Say 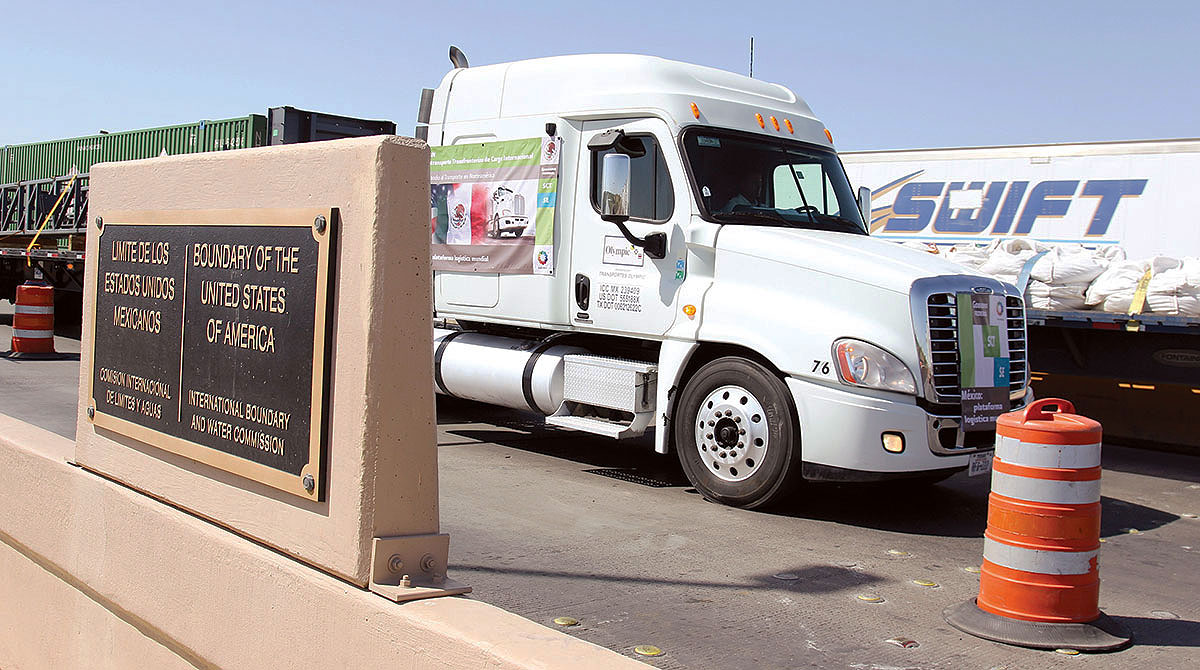 The United States and Mexico are in the final stages of negotiating a deal on rules for cars sold under NAFTA, one of the biggest sticking points in discussions to overhaul the North American Free Trade Agreement, according to five people familiar with the talks.

The sides have exchanged new proposals for the auto industry, and Mexican Economy Minister Ildefonso Guajardo is scheduled to travel to Washington on Aug. 2 for meetings with U.S. Trade Representative Robert Lighthizer, his second visit in as many weeks, according to two of the people who asked not to be identified discussing private negotiations. The people declined to discuss the content of the proposals and said that no agreement has been reached. The peso pared declines against the U.S. dollar.

Mexico in May told the United States that it could be flexible on automotive wages and content, including acceptance of a requirement that at least 20% of a car’s value would come from higher paid workers in exchange for President Donald Trump’s negotiators withdrawing some of their other tougher demands. At the time, Lighthizer said the proposal wasn’t enough for the United States, which had previously demanded that 40% of a car, and 45% of trucks, be made by workers earning wages of at least $16 per hour.

Offers on regional content weren’t that far apart. While Mexico was willing to accept 70% of car components coming from the United States, up from the current 62.5%, the United States called for 75%. Trump has threatened to impose sweeping new tariffs on imported vehicles in a possible attempt to pressure Mexico and Canada into striking a deal that would help drive manufacturing jobs back to the United States.

Emily Davis, a spokeswoman for Lighthizer, declined to comment on the automotive negotiations. The press office of Mexico’s economy ministry didn’t immediately comment.

The talks have taken on a largely two-nation format, with Canada rebuffed in recent attempts to engage with Lighthizer, according to three other people with knowledge of the talks, who also asked not to be identified. The Canadian negotiating team led by Foreign Minister Chrystia Freeland has been told that the United States is focusing on negotiations with Mexico and isn’t interested in engaging with Canada at the moment, according to the people. 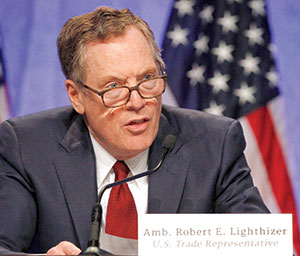 Davis said Lighthizer “has great respect for Minister Freeland and considers her a good friend,” pointing out that the NAFTA negotiations have had both bilateral and trilateral meetings over the past year.

“In every meeting arrangement, the United States is focused on completing the best possible trade deal as quickly as we can,” Davis said in an e-mail response to questions.

While the three nations have remained far apart on several major points for almost a year after the negotiations began, Trump said earlier this month that he’s heading toward a “dramatic” deal with Mexico and that he may prioritize bilateral trade talks with the southern neighbor over Canada. Commerce Secretary Wilbur Ross said July 30 that negotiations with Mexico are going well and may be close to wrapping up.

Trump has blamed low-cost Mexican production for the outsourcing of U.S. manufacturing jobs south of the border, a key motivation for his demand to renegotiate the 24-year-old pact. U.S. proposals have sought to increase Mexican salaries and provide incentives for auto manufacturers to either move production back to America or at least stop investing so much south of the border.