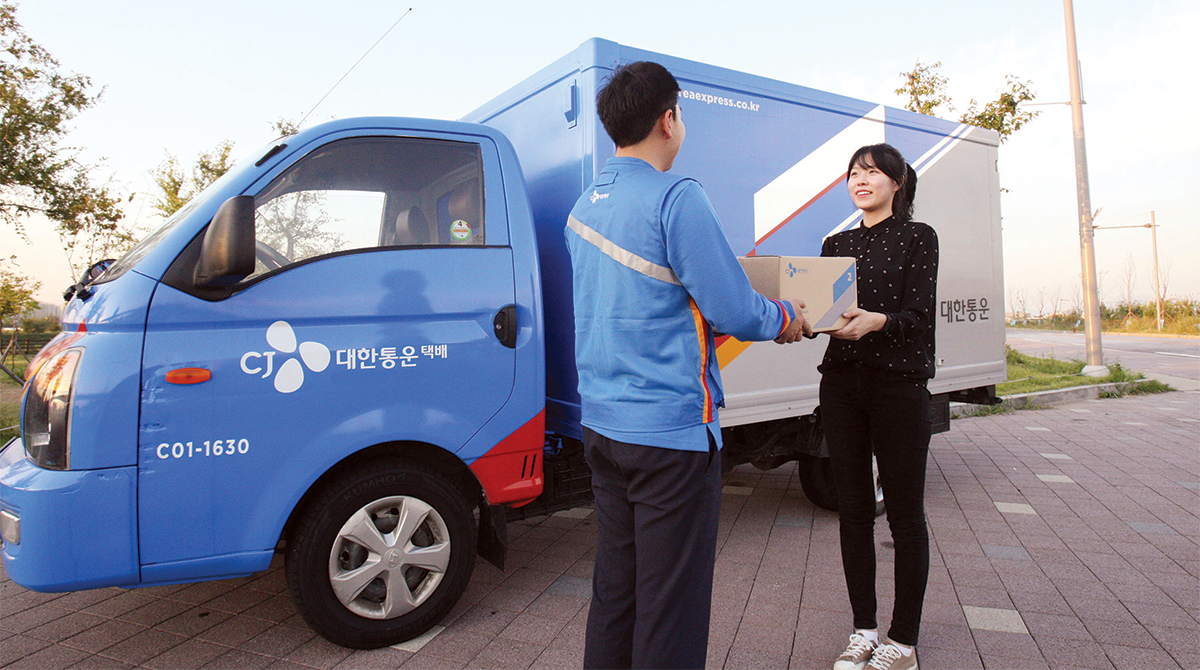 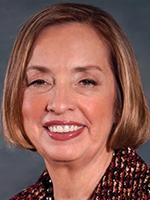 The Korean news agency Yonhap reported that CJ Logistics paid $216 million for a 90% stake in DSC.

DSC was founded in Chicago in 1960 as Dry Storage Corp. Its 2017 net revenue of $530 million put it at No. 28 on the Transport Topics Top 50 list of largest logistics companies in North America. It ranks No. 8 on TT’s list of largest dry storage warehousing firms with 23 million square feet of space.

CJ Logistics was formed in 2013 from the merger of CJ Korea Express and CJ GLS. Since then it has acquired firms in China, India, Malaysia, United Arab Emirates and Vietnam. DSC is its first acquisition in the Americas.

CJ Logistics is a subsidiary of CJ Group, a Seoul-based conglomerate with 2017 revenue of more than $25 billion with holdings in food production, entertainment, logistics, pharmaceuticals, biotechnology and other industries. CJ Logistics has said it seeks to be ranked as a top-five logistics company worldwide in 2020. Last year delivered more than 1 billion boxes. 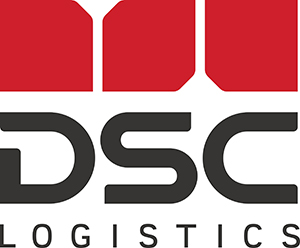 CJ Logistics opened in May its multimodal transport Eurasia Bridge Service between Europe and Asia that uses the Trans China Railway. Stations range from Chengdu, China, in the East to Lodz, Poland, Nuremberg, Germany, and Tilburg, Netherlands, in Europe.