Shopify Gets Boost After $450 Million Acquisition 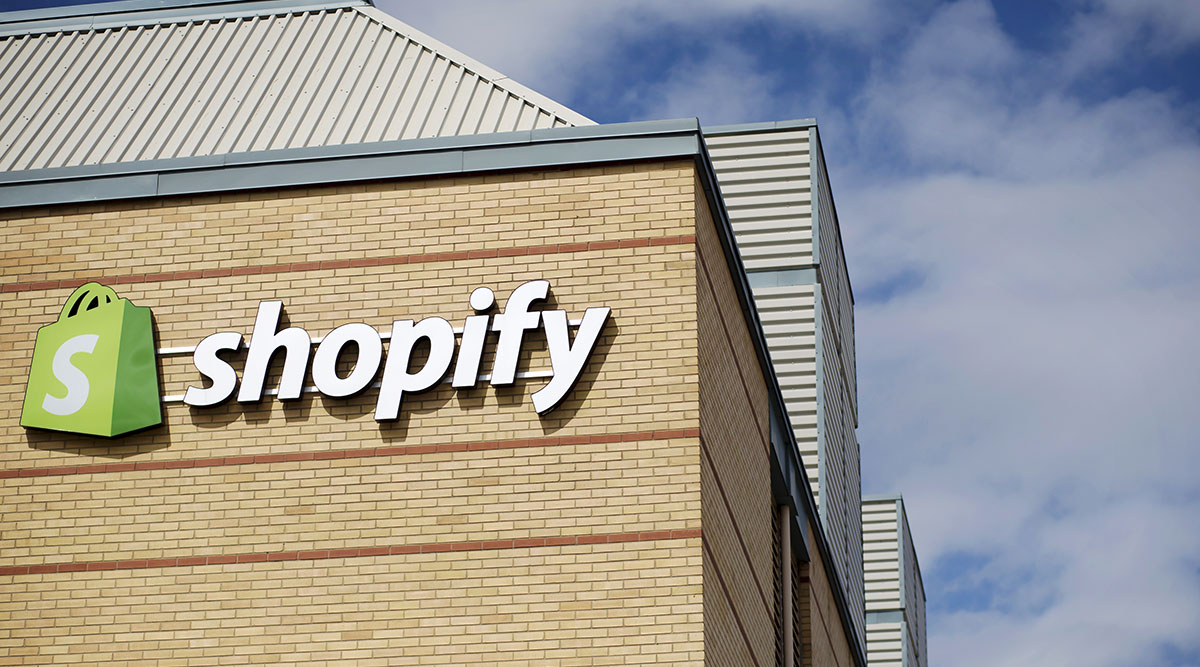 Shopify Inc.’s initiative to spend $1 billion to set up a network of fulfillment centers in the U.S. has gained momentum after it announced the acquisition of 6 River Systems Inc., analysts said.

The Ottawa-based company announced the purchase of 6 River on Sept. 9, valuing the deal at $450 million, which consists of about 60% cash and 40% voting shares in Shopify’s stock, according to a statement from both companies. Waltham, Mass.-based 6 River uses robots and software to help fill retailers’ orders in warehouses.

In June, Shopify laid out a plan to expand its fulfillment business to help merchants using its e-commerce platform deliver products, similar to Amazon.com. 6 River was founded by executives who came from Kiva Systems — now Amazon Robotics — and it operates in more than 20 facilities across the U.S., Canada and Europe. It fulfills orders for companies including Lockheed Martin Corp. and Office Depot Inc. 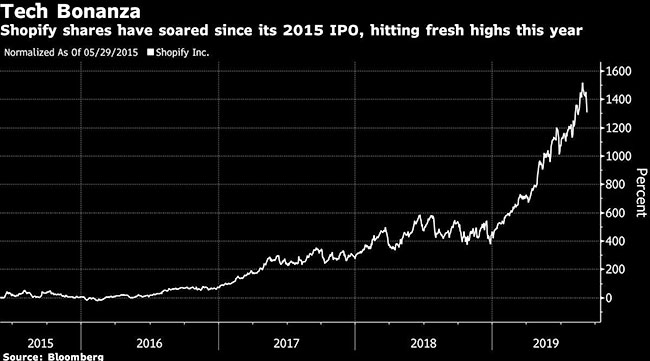 The deal, poised to close in the fourth quarter, is expected to increase Shopify’s expenses by about C$25 million ($19 million) in 2019, with no material impact on its revenue for the year. An investor darling in Canada’s ever-growing tech space, Shopify has climbed more than 1,400% since it went public in 2015. It’s among the nation’s best performing stocks this year with a 150% surge.