Shipping Watchdog Urged to Speed Up Pace on Emission Curbs 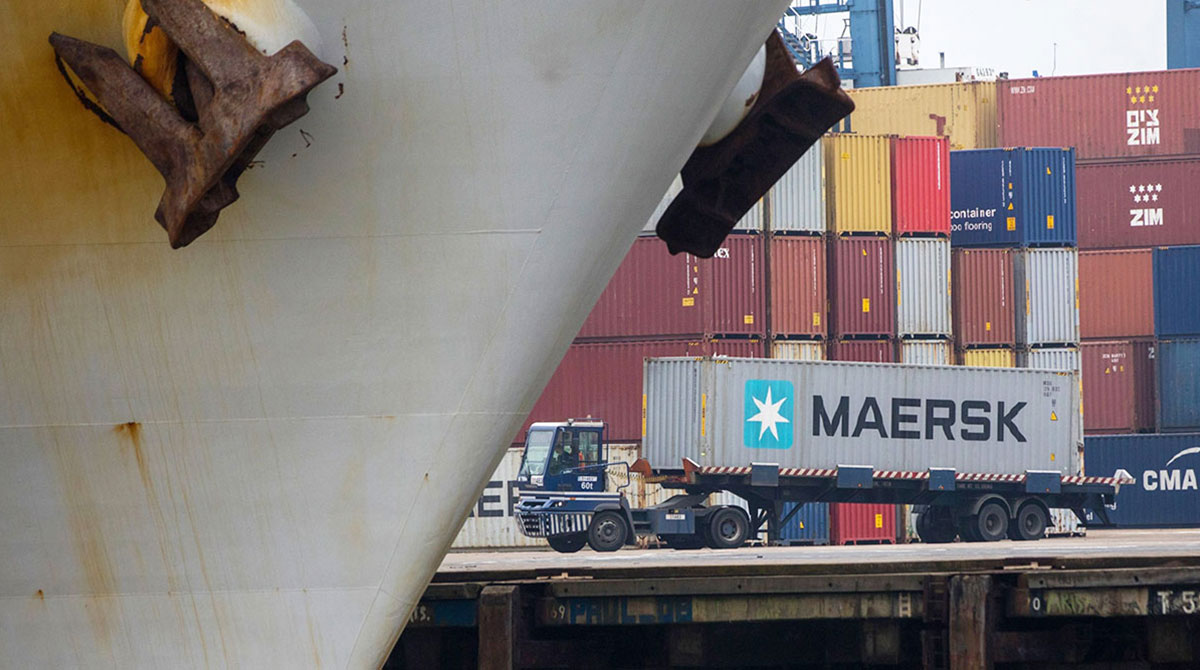 Trafigura Group said the shipping industry’s regulator needs to act with “lightning speed” to cut carbon emissions from an industry that spews more C02 into the atmosphere each year than France and the U.K. combined.

The commodities trading giant wants the International Maritime Organization to quickly progress what are known as market-based measures — such as a global tax on CO2 — to decarbonize shipping. At talks that concluded last week, the United Nations body approved a “work plan” with a view to developing such rules going forward.

“No significant progress was made on decarbonizing shipping,” said Rasmus Bach Nielsen, global head of fuel decarbonization at Trafigura. And while IMO’s new plan to develop market-based measures is welcome, “these now need to be progressed at lightning speed,” he said.

The work plan approved by IMO has three phases, with the second currently scheduled for completion in the spring of 2023. The deadline for Phase 3— the development and finalization of new regulation — has yet to be agreed upon.

That timeline makes Trafigura’s push for a carbon levy on ship fuel to come into force by 2023 look optimistic. The firm previously said it wants a C02 charge on marine fuels of $250-$300 per ton, which would more than double prices using today’s values. A.P. Moller-Maersk A/S, the world’s largest container line, also backs a tax.

Introducing a global carbon levy will allow “shipping to decarbonize sooner rather than later by cost-neutralizing the use of the otherwise significantly more expensive zero-carbon fuels,” Nielsen said. “Policymakers have a historic opportunity to drive this agenda, but the carbon levy needs to be implemented by 2023 for zero-emission vessels to enter the fleet by 2025.”

A plan for a $100-a-ton carbon dioxide tax by 2025, ratcheting up every five years, was put forward by the Marshall Islands and Solomon Islands, and discussed at the IMO talks. It will be further considered at subsequent meetings.

The talks also saw the formal adoption of rules on cutting the carbon intensity of ships. The reductions have been criticized for pushing shipping beyond business as usual, and not incentivizing low- and zero-carbon fuels.

Still, “[They] will have an impact in our selection of ships when agreeing longer term charter contracts, with a more explicit focus on ship emissions,” Nielsen said.

— With assistance from Andy Hoffman.