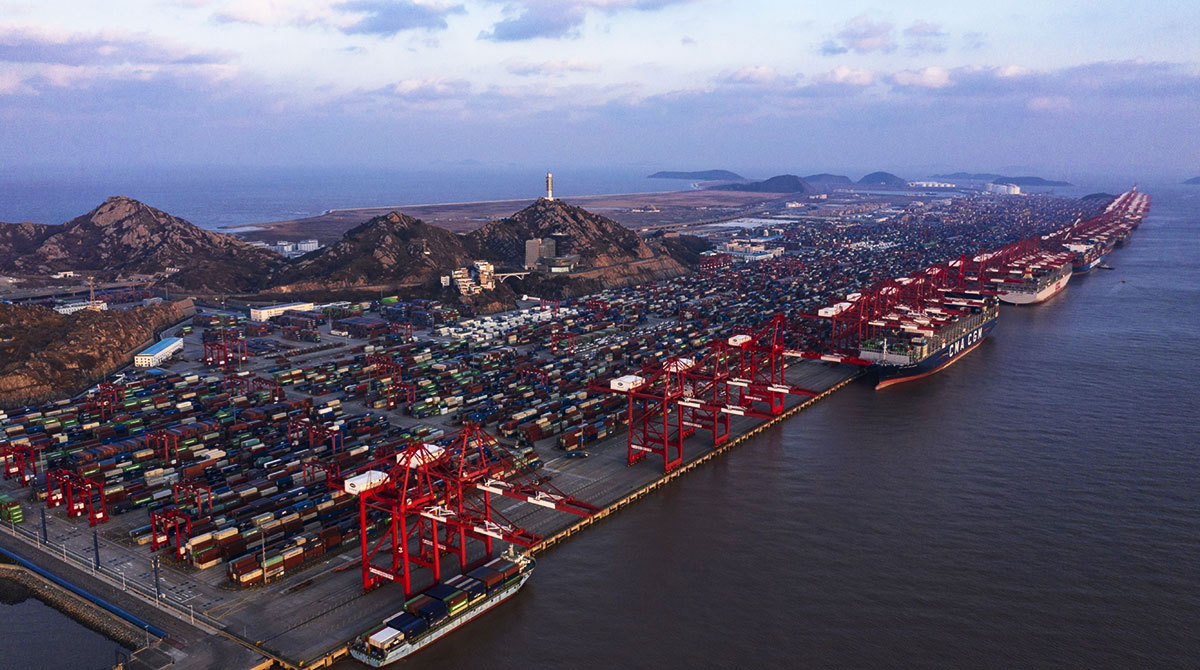 China’s shipping industry is bracing for an uptick in demand and freight costs as manufacturing activity in Shanghai roars back to life after the city’s return to normal starting June 1, the South China Morning Post reported.

Although the Port of Shanghai has been operational, capacity largely was restrained because of the reduced availability of goods in the past two months. The port is the world’s busiest in terms of container throughput and a major gateway for goods produced in nearby manufacturing hubs.

Since April, most exports have been shipped from the nearby Port of Ningbo, but Shanghai Port has seen volume return in recent weeks, local shipping agents said to the South China Morning Post.

“Lots of export cargo is again going through Shanghai now. Shanghai and Ningbo are 50/50,” said Xu, a shipping agent based in Jiangsu province who gave only his surname.

Xu expected a small rise in container shipping costs after Shanghai’s reopening, as exporters rush to send goods. But there would be no big fluctuations in prices because the traditional peak season for shipping — from late August to the eve of Lunar New Year — has yet to arrive, he added.

There were not too many shipments being stranded over the past two months, as Shanghai Port remained operational while Ningbo Port undertook major export tasks, and the railway and inland ports also shared the burden, he said.

Ningbo Port completed 3.97 million 20-foot equivalent units of container throughput in May, increasing 14.5% year-over-year, according to the port.

The May container throughput volume for Shanghai Port was 3.41 million TEUs, a year-on-year decrease of 10%. Average daily throughput in May was 7% higher than April, according to data from the Ministry of Transport, showing a slight improvement.