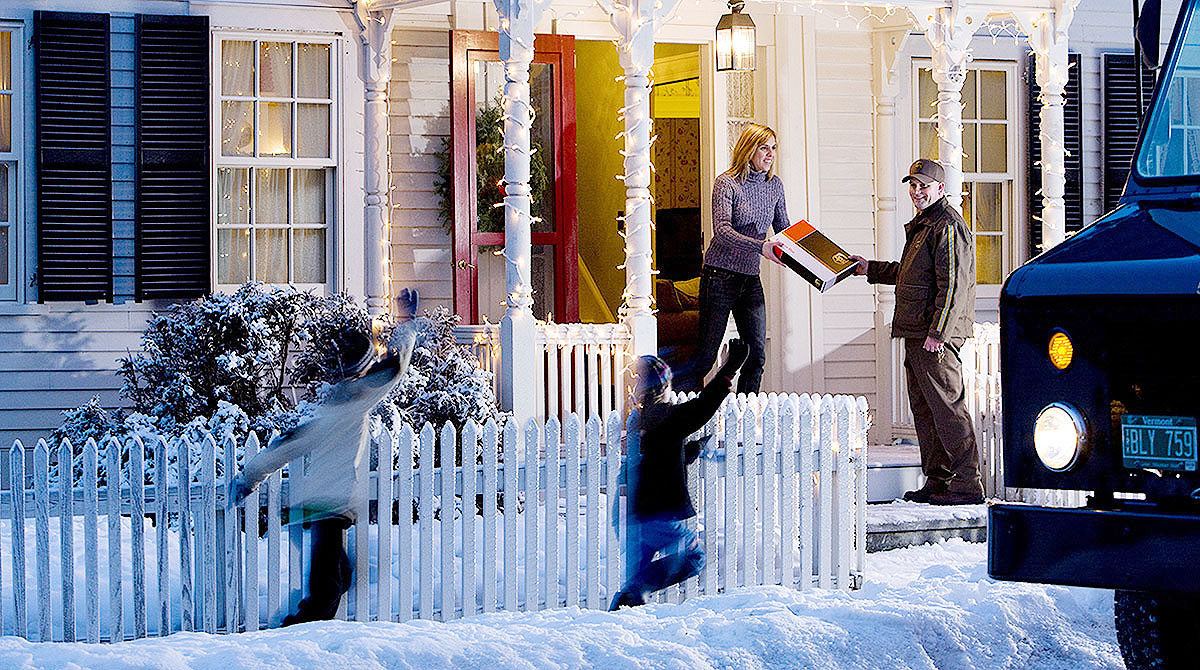 The holiday shopping season is here, and the big e-commerce day is expected to make shippers busy.

FedEx Corp. said it expects to kick off the peak holiday shipping season with record package volume on Cyber Monday, Dec. 2, moving more than 33 million packages through its global network on that day, according to a Nov. 21 news release.

This week on #RetailGetsReal, NRF's Head of Consumer Research Katherine Cullen is answering all your questions about the holiday season and how it's shaping up for retail. #podcast https://t.co/wHve4LHUSz pic.twitter.com/tzJu1WNC8x

Like Black Friday, when shoppers run to malls and stores to get the best deals, Cyber Monday grew as a phenomenon that marketing departments hoped to capitalize upon.

About 68.7 million consumers are expected to shop online on Cyber Monday, according to Katherine Cullen, NRF senior director for industry and consumer insights, speaking to Transport Topics . That would be 7 million fewer than 2018, but Cullen said it’s not because of a weaker retail economy.

“A lot of consumers expect online deals all weekend long,” she said.

Deals have begun hitting email in-boxes and websites earlier than normal, Cullen said, so intense has the competition for eyeballs and dollars become.

Black Friday means a vast number of shipping transactions will occur, and shippers and carriers recently have said they expect increased business this Cyber Monday over last year’s.

And it won’t stop at Cyber Monday, according to FedEx. The Memphis, Tenn.-based carrier said it also expects to more than double its average daily package volume on the two Mondays that follow: Dec. 9 and Dec. 16. The reason is regular weekend shopping done by consumers on their computers. Weekend orders hit retailers’ shipping cycles early, driving strong demand for residential delivery, company officials said.

“We recognized early on that e-commerce would transform the way our customers shop and ship, and we have invested in a world-class network that flexes to meet volume demands throughout the year,” Brie Carere, FedEx executive vice president and chief marketing and communications officer, said in a statement on expected Cyber Monday volume.

Another quirk in this year’s holiday season is the relative shortness of it.

Cyber Monday is this year on Dec. 2. Last year, it was Nov. 26. FedEx said despite that, operational intensity will remain the same.

The evolving demands of consumers as they relate to holiday e-commerce appear to be testing other transportation companies, too.

At DHL Express, Cyber Monday volume is expected to be up 22% over a normal operating day, according to Robert Mintz, senior manager for communications, referring to the U.S. market. Growing shipping demand will not be confined to Cyber Monday, he said.

XPO Logistics Inc. did not give TT an estimate on its business for Cyber Monday, but the carrier said big, bulkier items and high-tech gadgets are in demand via e-commerce this holiday season, and quick shipment often is needed.

“Consumers are buying more TVs, phones, Bluetooth devices and smartwatches,” XPO spokesman Joseph Checkler said in an email to TT. “One thing we’re doing for our customers is positioning inventory to make one-day and two-day deliveries possible for these and other products as consumers demand faster shipping.”

The U.S. Postal Service did not issue any forecast specific to Cyber Monday, nor did UPS Inc. But UPS said in a news release that it expects to deliver 5% more items this holiday season than its record level set in 2018.

"This holiday season, we’ve prepared like never before. UPS has invested billions in our facilities, our air fleet and our workforce." -UPS Chairman and Chief Executive Officer, David Abney. https://t.co/pp8TZhaAud — UPS (@UPS) November 26, 2019

NRF said that together, Black Friday and Cyber Monday are part of a five-day shopping event that begins Thanksgiving Day and continues through Cyber Monday.

Overall, NRF expects holiday retail sales in November and December — excluding automobile dealers, gasoline stations and restaurants — to increase between 3.8% and 4.2% over 2018.

UPS ranks No. 1 and FedEx ranks No. 2 on the Transport Topics Top 100 list of for-hire carriers in North America.

UPS to Hire 100,000 Seasonal Workers Ahead of Holidays