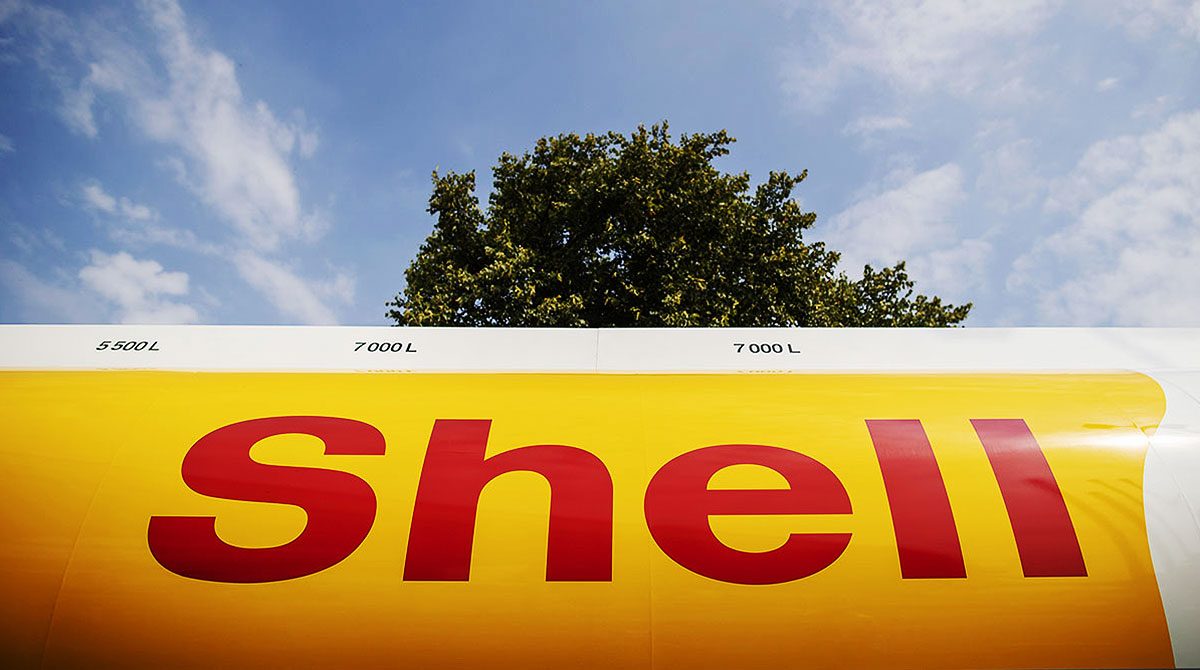 COLLEGE STATION, Texas — Shell Lubricants announced a new natural gas engine oil Nov. 14, one of the first of its kind to meet standards to operate in natural gas, diesel and gasoline engines.

Shell Rotella officials said the forthcoming T4 NG Plus 15W-40 is in step with the company’s efforts to take an anticipatory approach, rather than a reactive one, to the transportation industry’s evolving fuel landscape.

The T4 NG Plus will be available in mid-December, Arcy said, and its entry will mark the discontinuation of the T5 NG, which was designed specifically for natural gas engines. The new oil meets the Cummins CES 200092 specification, allowing for a drain interval up to two times longer in some Cummins natural gas engines compared with the previous oil. It also offers improved oxidation and nitration control, meeting almost all specifications for medium-duty trucks through heavy-duty Class 8s. 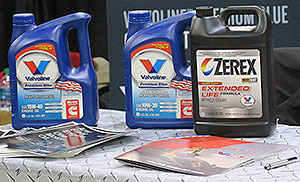 With the T4 NG Plus, Shell Rotella joins Valvoline in the multi-engine type oil space. Valvoline announced Premium Blue One Solution 9200 in March 2018, touting it as the first engine oil approved for use in natural gas, diesel and gasoline engines.

When it comes to adoption of nondiesel trucks, a number of barriers have kept fleets from making more drastic overhauls. But as those barriers wear down — as technology improves to where cost-benefit levels with diesel, and if government support continues — carriers might begin to diversify fleets with various energy sources on a larger scale.

In the coming decades, human population is expected to balloon by billions, with global energy use increasing by an estimated 200%. Shell estimates that by 2050, 70% more energy could be needed for transportation if today’s rate of increase continues.

“We really need to start looking at these things seriously now, in terms of what we’re going to do,” Arcy said.

Shell Rotella officials described future freight transportation industry problems as having a mosaic of solutions, rather than a single solve-all. For example, electric trucks could become a fleet staple one day, but it likely will take decades to build out a grid robust enough to sustain electric vehicle charging on a wide scale, said Jason Brown, Shell Rotella’s global technology manager for heavy-duty diesel engine oil.

“We can’t just pick one horse and ride it,” Brown said. “We’re going to have to ride many horses to get where we want to go.”

The company also announced it was upgrading its T6 Full Synthetic 0W-40 oil, designed for extreme temperature conditions. In testing, it demonstrated an estimated 27% improvement over the previous T6 for deposit control and showed strong oxidation control in Volvo T-13 testing.

Arcy said the new T6 would be available in January.

Shell to Make First Profit From Oil Output Since Pandemic