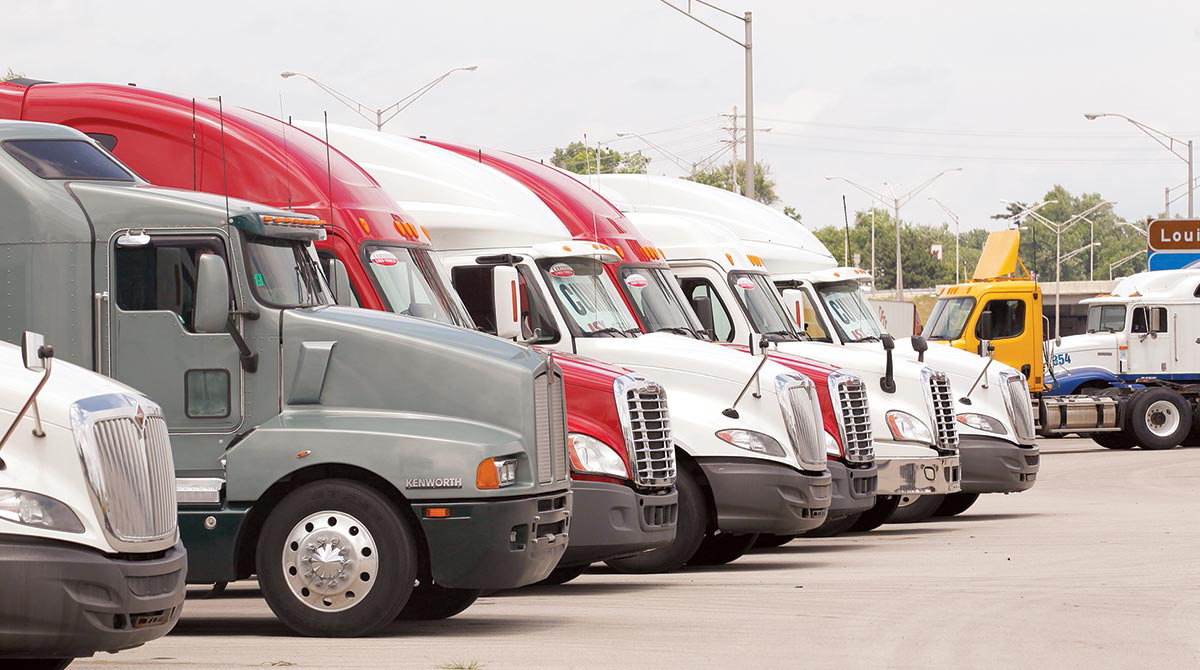 The price of the average used Class 8 sold in September neared $40,000, building on recent gains, and sales were nearly flat compared with a year earlier, ACT Research reported.

Meanwhile, there have been four months of sequential increases in the average sales price.

“At the same time, we are in our 17th month now of year-over-year declines in the average monthly price. But we are getting very close to turning the corner on that,” ACT Vice President Steve Tam told Transport Topics.

“In fact there is a really good chance to hit a year-over-year increase this October if we just stay where we are now with prices,” he said.

“And November and December last year weren’t particularly strong either. So we are at that inflection point that suggests, longer term, we are to start seeing improvement in prices,” Tam said.

“Even though prices are going up, the trucks buyers can get, for let’s just say $40,000, are still quality trucks with a good amount of usable economic life, think miles or years,” he said.

In related news, ACT’s For-Hire Trucking Index, with September data, reported, “the combination of strong demand and tight supply pushed the supply-demand balance to its tightest level in survey history, now at 74.1.”

“We are going to end up at some time with too many trucks and not enough freight,” Tam said. “It’s the same thing that happens in any downturn. But we are not there by any stretch of the imagination. We are still on the front end of that curve.”

“We can fill all the [used equipment] needs of last mile e-commerce deliveries, regional and cross-county shipments. We opened seven new Ryder Used Truck Centers in 2020 and have plans to open two more before the end of the year,” Eugene Tangney, vice president of global vehicle sales at Ryder, told TT.

He noted Ryder has what he called an “industry-exclusive” ongoing preventive maintenance program that is an available option on the used vehicles it sells.

As for the new online portal, Ryder found prospects and customers “are looking to have a similar experience shopping for a work vehicle as they would a new car for personal use,” Tangney said. “And that includes spending much more time researching vehicles online.”

Used vehicle inventory ended the quarter at 10,700 compared with 7,300 a year earlier. The company expects year-end inventory will be within its 7,000-9,000 target range.

Ryder’s proceeds in the quarter were down 11% for tractors and up 1% for trucks.

“But the prices are still meaningfully below where they were a year or two years ago,” Hopkins said. “So the metrics seem to be moving in the right direction, still, there’s a lot of uncertainty out there.”