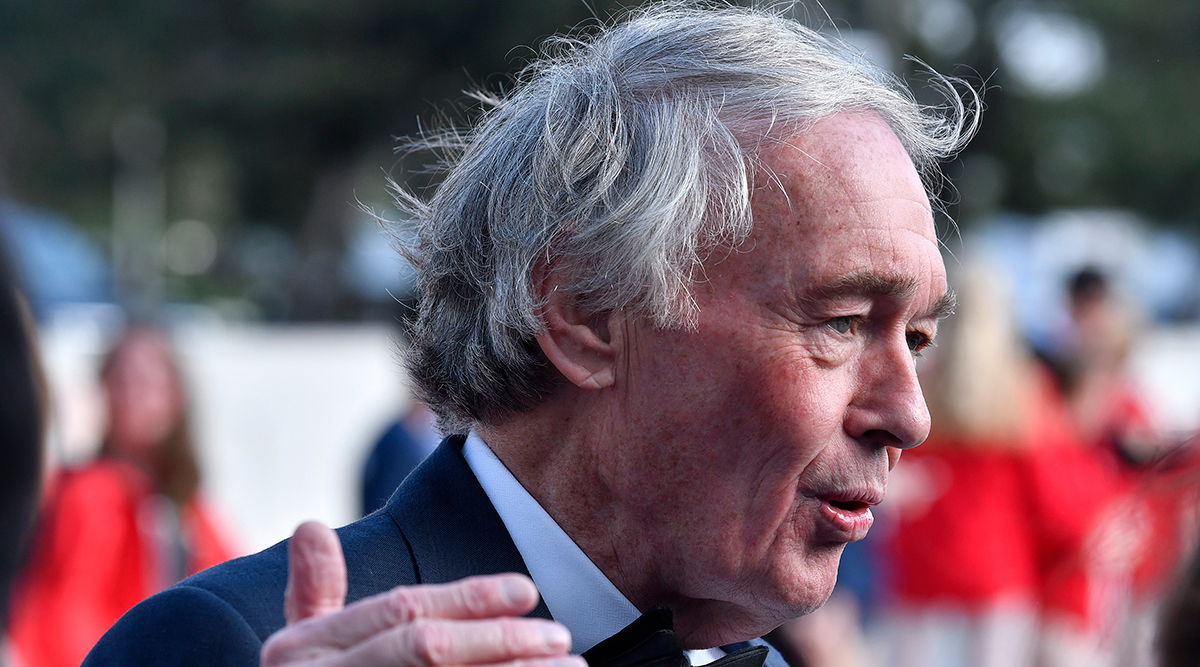 A senator key to infrastructure and trucking policy negotiations on Capitol Hill has proposed modernizing the country’s transportation grid via green-centric initiatives.

Through a so-called green infrastructure package, Massachusetts Sen. Ed Markey (D), a member of the trucking and surface transportation panels, is calling on colleagues to reduce energy consumption, incorporate climate change science into transportation projects and expand the affordability and availability of electric and energy-efficient vehicles.

Any deal on an infrastructure package must include measures to promote our clean-energy economy and mitigate the dangers posed by climate change.

Specifically, the plan would aim to “create standards for resilience that will ensure infrastructure money is spent on assets that will both withstand and keep communities safe from the impacts of climate change, including by improving and protecting mass evacuation routes.”

Markey is among Democrats in Congress advocating for infrastructure capable of handling the impact of recent storms and other weather events. He is the co-sponsor with Rep. Alexandria Ocasio-Cortez (D-N.Y.) of the Green New Deal, a manifesto proposing drastic reductions in traditional sources of energy across commercial transportation over the next decade. The deal failed to garner broad support from senators when it reached the chamber’s floor this year. 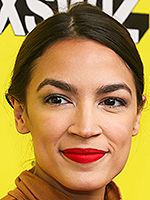 Still, they continue to push for legislation that would include provisions aimed at responding to the potential threat that changes in the global climate could have on coastal regions.

In the House, New Jersey Democratic Rep. Frank Pallone is the lead sponsor of the LIFT America Act, legislation designed to enhance investments in clean energy, broadband, drinking water and health care. It would propose investing $4 billion for upgrading the electric grid, $4 billion for expanding renewable energy usage and $1.5 billion to replace leaking gas pipelines. Overall, it would aim to provide more than $33 billion for clean-energy programs.

“Collectively, all of these investments will help us take an important step in combating the climate crisis, while also strengthening our economy, creating good-paying jobs and providing some much-needed relief to consumers on their energy bills,” Pallone said May 22. Both Markey’s and Pallone’s plans lack commitments from colleagues on the funding committees.

During a May 23 hearing of the new House Select Committee on the Climate Crisis, Chairwoman Kathy Castor (D-Fla.) emphasized her party’s concerns: “The climate crisis is here. And we need to act like it. This is personal. This is happening to our neighbors. This is happening to us. When disasters happen, we should put the politics of the day aside, come together, and solve problems.”

Prior to a meeting at the White House between President Donald Trump and top Democrats on a $2 trillion infrastructure plan, press secretary Sarah Sanders criticized Democrats’ push to link severe weather-resilient policy with a major infrastructure package.

“We also need Democrats to decide what infrastructure means to them,” Sanders said prior to the meeting. The high-level negotiations between Trump and Democrats ultimately fizzled May 22 amid disagreements over Congress’ oversight role.

GOP Offers $928B on Infrastructure, Funded With COVID Aid