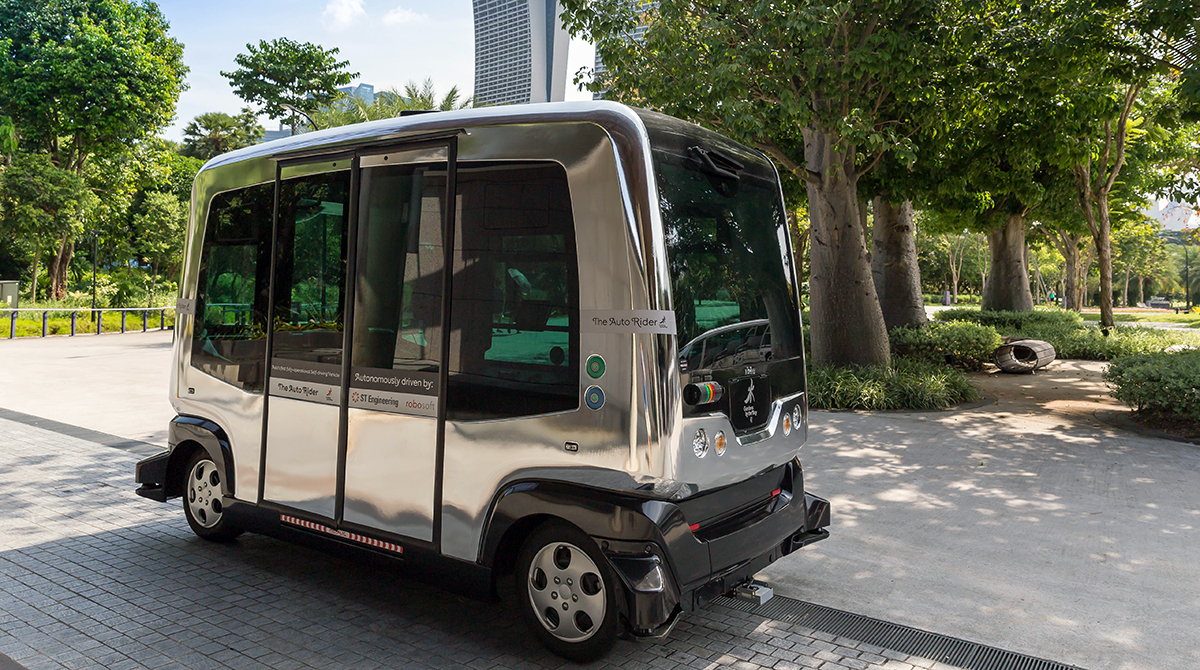 The idea of highways being filled with self-driving cars may be alluring, but it has highway safety experts raising numerous questions about common contemporary issues like drunk driving, seat belt use and how other motorists might react to a car without a driver behind the wheel.

“Autonomous vehicles can be a designated driver, but at a certain point the law is going to have to draw a line somewhere as when it’s safe to do so,” said Russ Martin, director of government relations for the Governors Highway Safety Association (GHSA).

The meeting follows new developments by policymakers hoping to address autonomous vehicle technology. Earlier this month the U.S. House of Representatives voted overwhelmingly to ease the development of self-driving cars, and the technology associated with them. The U.S. Department of Transportation also offered guidelines related to autonomous vehicle development, taking a largely non-regulatory, industry-friendly approach.

Many in the car industry and research communities assure self-driving cars will be safer, and will reduce highway-related fatalities — which rose in both 2015 and 2016.

“This technology has the potential to significantly reduce highway accidents and ultimately fatalities,” said Tim Lynch, senior director of the Washington Strategic Government Relations department at the international law firm Morgan Lewis. Morgan Lewis is also a lobbying firm in Washington, representing companies like Google — a developer of AV technology — among other transportation-related clients.

“The new NHTSA (National Highway Traffic Safety Administration) guidelines are navigating a careful line between ensuring public confidence that safety will be the primary consideration for the development of the technology and maintaining flexibility for the industry to advance the actual deployment of the technology,” Lynch wrote via email. “Ultimately, it will be Congress who decides whether those guidelines need to be more proscriptive based on real-world experience and the balance between federal, state and local responsibilities and authorities.”

By most measures, AV technology may still have a number of years to go before it’s widely adopted.

GHSA believes AV adoption will go through its own decades-long evolutionary period, which could bring a mix of autonomous, semi-autonomous and driver-driven cars on the highways — a mixture that would naturally raise concerns.

“During this time human factors and human errors will probably continue to be a traffic safety problem,” Martin reflected. “We may never even reach 100% autonomous vehicles, depending on a number of different reasons.”

“During this interim period — if it is indeed interim — we’re going to be faced with some probably new traffic safety problems. We need to make sure that drivers know how to use these new technologies that they have — making sure that they know what their cars are capable of, and what they’re not capable of,” he added.

Today, with companies like Waymo, the Google spinoff, testing AVs on city streets, accidents generally stem from errors made by human-driven cars, an indication of an adjustment period motorists will have to confront as driverless cars enter the highway landscape.

“We’re also going to be faced with — as we’re already seeing today — how other drivers react to autonomous vehicles,” said Martin.

Ultimately, it will take researchers, policy-makers and the car-industry to work through these many issues related to autonomous technology.

“We all have to work collaboratively to figure out the path forward,” said Martin.

The more immediate concerns about highway fatalities and why they seem to be on the increase has GHSA officials pointing to numerous causes. For one, there’s the recovering economy with relatively cheap gas prices which is translating to more drivers on the highway.

“And so, you have more exposure,” said Martin.

But perhaps more difficult to quantify are the effects of distracted driving.

“You’re out there driving and you look around, and what do you see? I see people texting and on the phone all the time,” said Martin. “I think it’s one of those things that has persisted for quite some time, and it’s something that we’re going to have to manage.”

Also working its way into the highway fatalities statistics are pedestrian and bicyclists deaths. As traffic fatalities are up across the board, bicyclist deaths rose 12.2% in 2015, the largest percentage increase of any other roadway user group that year, according GHSA. The number of pedestrian fatalities in the United States increased 25% from 2010 to 2015, the GHSA found.