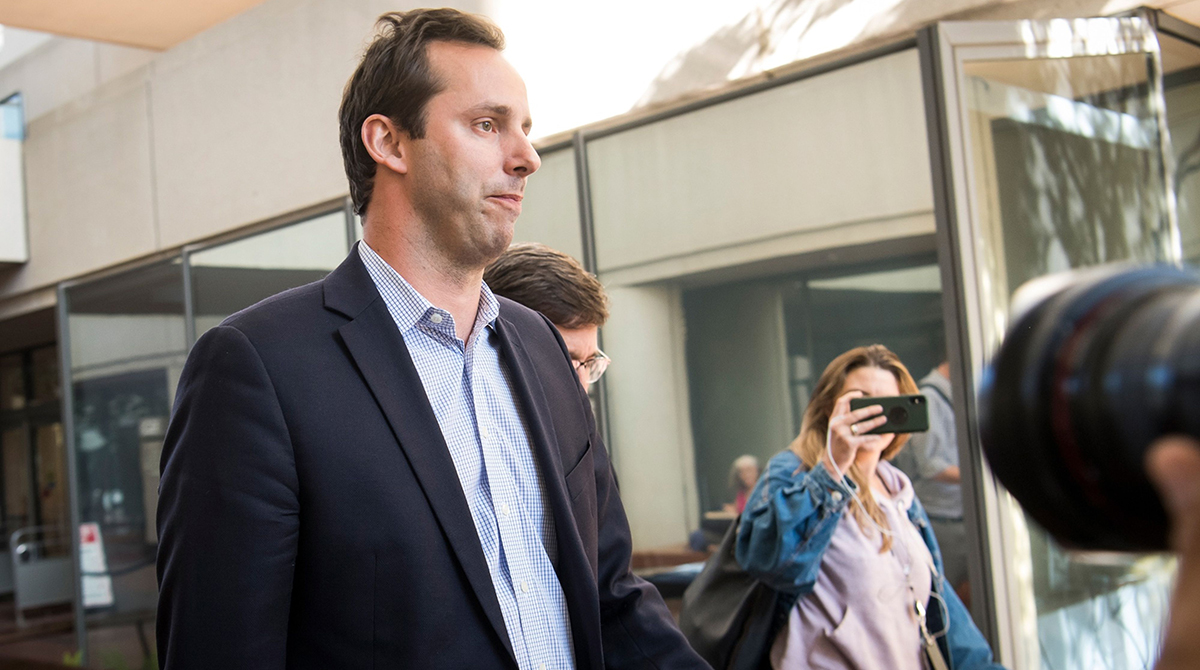 Anthony Levandowski, one of Silicon Valley’s most highly prized engineers, filed for bankruptcy after Google won a $179 million award against him over his defection to Uber Technologies Inc.

Levandowski’s understanding of self-driving cars spawned multimillion-dollar bidding wars for his talent, but he got caught between the companies’ fierce competition in the race to own the technology.

Financial and legal liabilities that had steadily mounted for years finally proved too much when a San Francisco state judge refused March 4 to release Levandowski from an award that Google won in arbitration over his violation of an agreement to not poach employees.

The ruling leaves Levandowski on the hook to repay a $120 million bonus Google once paid him, and when interest and attorney fees were added, the amount swelled enough that the judge called it “pretty staggering.”

Adding to the pressure, Levandowski faces criminal charges that he stole trade secrets from Google. He’s denied wrongdoing and retained top-flight lawyers to try to avoid a conviction at a trial next year that could send him to prison. One of those lawyers told a federal judge soon after Levandowski was charged that his net worth had diminished to $72 million after accounting for taxes and a divorce.

Uber had hired Levandowski to run its self-driving project and later fired him while the company was fighting a lawsuit by Alphabet Inc.’s Waymo over allegations similar to those in the criminal case. The rideshare giant recently disclosed that it’s trying to get out of its hiring agreement with the engineer to cover the costs of legal action taken by Google.

”We will continue to take the necessary steps to ensure our confidential information is protected,” Waymo said in a statement.