Second Round of NAFTA Talks Ends With Major Issues Unresolved 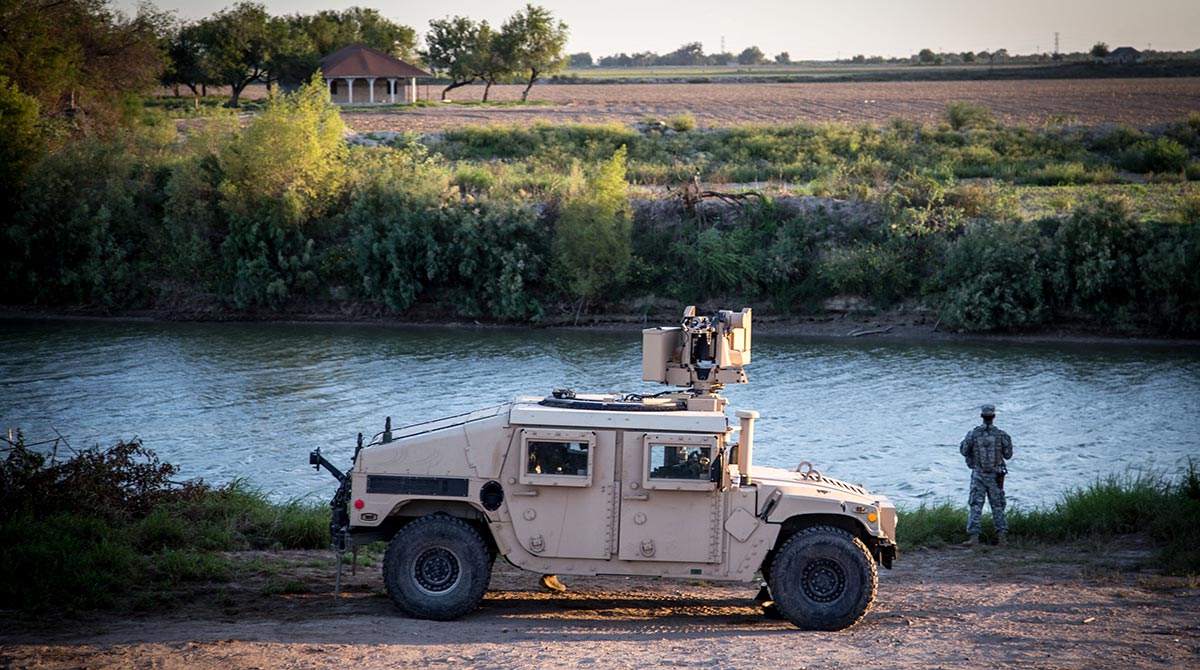 Representatives of the United States, Mexico and Canada declared “progress” but unveiled no breakthroughs at the conclusion Sept. 5 of a second round of talks to revise the North American Free Trade Agreement

Still unresolved are a number of controversial issues, including Washington’s desire for expanded use of U.S.-made materials in automobiles and other products and disagreements about the mechanisms for resolving trade disputes and whether steps should be taken to raise salaries for Mexican workers.

The future of NAFTA has become a major irritant in U.S.-Mexico relations. President Trump has repeatedly assailed the deal as a job killer for the United States and threatened to pull out. The 23-year-old trade pact is being renegotiated at the insistence of Washington, which seeks to reduce its more than $60 billion annual trade deficit with Mexico.

The talks are expected to last at least through the end of this year, with venues rotating among the three nations. The just-concluded five-day session in Mexico City followed an initial round last month in Washington.

“We must have a trade agreement that benefits all Americans and not just some at the expense of others,” U.S. Trade Representative Robert Lighthizer said Sept. 5 at a news conference with Mexican and Canadian officials. “I am hopeful we can arrive at an agreement that helps American workers, farmers and ranchers, while also raising the living standards of workers in Mexico and Canada.”

Mexico’s comparatively low wages are a major draw for U.S. and other international corporations. Efforts by labor activists and others to seek higher wages for Mexican workers as part of a retooled NAFTA have drawn opposition from business.

Provisions to increase wages in Mexico — which Lighthizer said the Trump administration favors — would theoretically give U.S. firms less incentive to relocate manufacturing facilities south of the border.

Initial talks have focused on issues on which there is broad agreement, said Ildefonso Guajardo, Mexico’s economic secretary and the country’s chief NAFTA negotiator.

Trump has repeatedly labeled the trade accord a “disaster” for U.S. workers and made overhauling or scrapping the deal a core pledge of his presidential campaign. His threats to ditch NAFTA have sparked alarm in Mexico, which sends almost 80% of its exports to the United States.

We are in the NAFTA (worst trade deal ever made) renegotiation process with Mexico & Canada.Both being very difficult,may have to terminate?

The prospect of NAFTA’s demise has also drawn deep concern from U.S. agriculture, automakers and other industries that have benefited from the agreement. Some U.S. farm states are heavily dependent on exports to Mexico.

“Important progress was achieved in many disciplines and the parties expect more in the coming weeks,” officials from the three nations declared in a statement Sept. 5 concluding their meeting.

A third round of talks is scheduled for Ottawa from Sept. 23 to Sept. 27.

The talks here proceeded as Mexican President Enrique Peña Nieto was on a trip to China seeking improved trade ties with Asia. Concern about NAFTA’s future has prompted Mexico to step up efforts to diversify its export economy and boost commerce with Asia, South America and Europe.

Cecilia Sanchez of The Times’ Mexico City bureau contributed to this report.