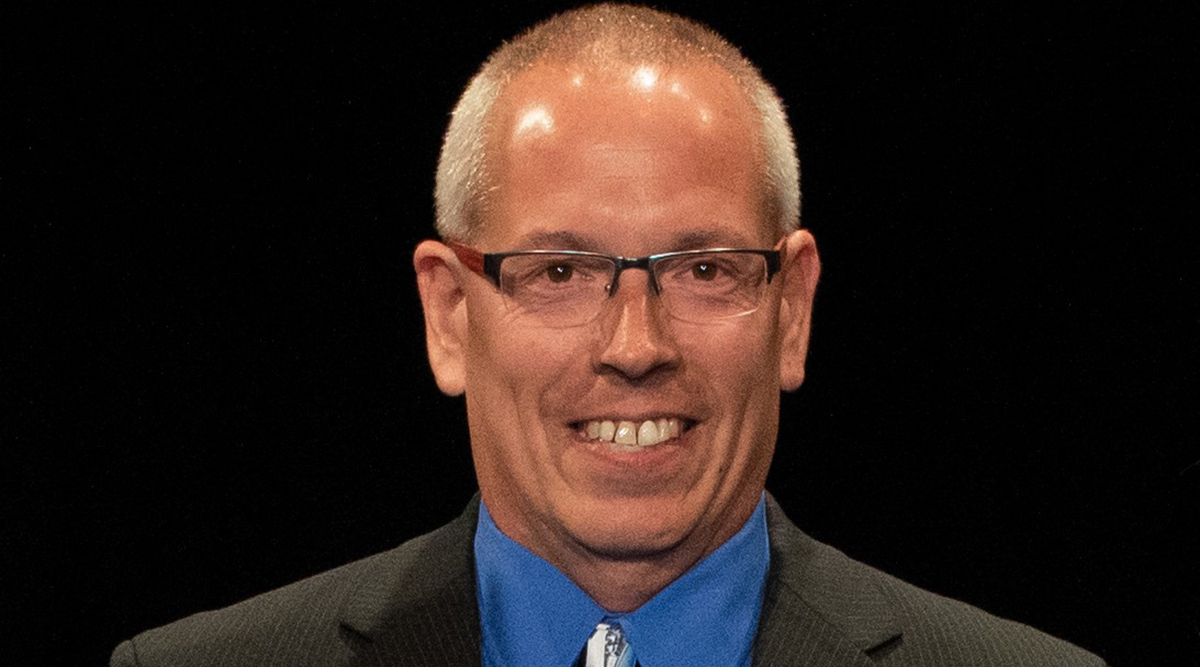 Not only did Scott Delaney win his third straight division title at the Iowa Truck Driving Championships June 13-14 in Altoona, he also claimed his first Grand Champion trophy in six tries.

Delaney, a driver for Casey’s General Stores, won first place in the 3-Axle division. He grabbed the top spot in the 5-Axle class in 2017-18.

“The challenge was mostly getting comfortable with the change in equipment size from what I do every day,” Delaney said of competing in the 3-Axle category. “I had to get used to where the corners, front and back of the 3-Axle were. We were able to practice a few times the previous week and that made it much easier. I made a mental decision to remain calm and that the 3-Axle class was going to be ‘fun.’ In the past, I made the 5-Axle class much more serious than I needed to.”

Delaney said it was “awesome” to win the Grand Champion title and that he was “surprised and honored” to hear his name called. He’s a 35-year truck driver and Iowan who has been with Casey’s for 22 years and said he’s stacked up “over 3 million nonpreventable accident miles.”

Delaney lives in Ankeny, the same city in which Casey’s is headquartered.

“It’s good to see a driver from any company win, but it’s rewarding to see a driver from a company based in a Des Moines suburb take the Grand Champion spot,” said Don Egli, director of safety and security for the Iowa Motor Truck Association. “Iowa has some of the best trucking companies in the country, and Casey’s General Stores Inc. is no exception.” Egli added that Casey’s took the team award as well.

Egli said that the event went smoothly, the weather was great and that the “pre-challenge,” a team-building exercise the IMTA hosts when drivers arrive on the first night, was a hit. The activity this year was trivia.

“We split the drivers into teams of 10, then gave them five rounds of questions, with 10 questions in each round,” Egli said. “The rounds included questions on current events, trucking, TV and movies, ‘the Great State of Iowa,’ and what seemed to be the drivers’ favorite round — food and beverage. This was undoubtedly their favorite challenge since we added that to our agenda several years ago.”

“That goes to show you that they don’t just prepare for the event, they utilize the skills that they use every day in their jobs,” Egli said.

As a previous division winner, Delaney has gone to the National Truck Driving Championships before but has no titles yet. He’s got a few goals for his upcoming trip to Pittsburgh, site of this year’s NTDC Aug. 14-17.

“I want to achieve 100% on the written exam and make the drive-off [top five in the division],” he said. “I’m excited, and I will be prepared. I’m anxious to meet my fellow competitors.” Delaney added that he’s studying the rule book daily.

“Scott Delaney has put a lot of effort into winning over the years, and it shows,” Egli said.