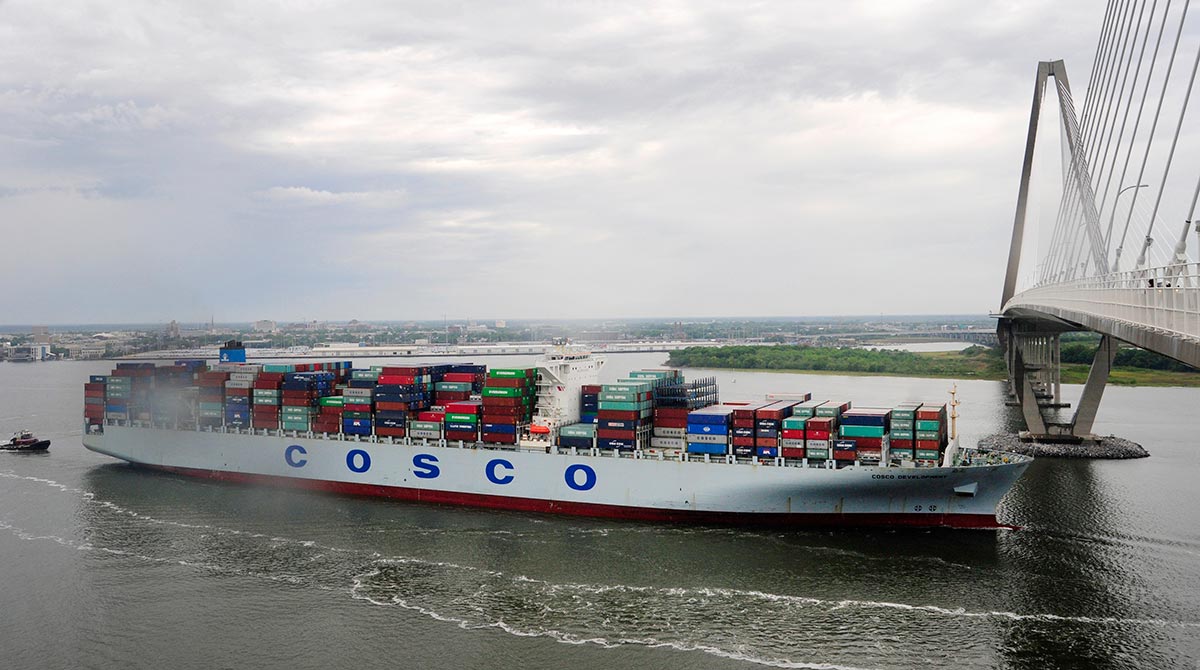 The South Carolina Ports Authority, based in Charleston, said in a July 12 statement that the previous record for containers handled was 1.98 million in fiscal 2006.

“Such growth enables the port to continue to make the necessary investments in equipment and infrastructure to support the big ships being deployed to the East Coast today,” port authority CEO Jim Newsome said.