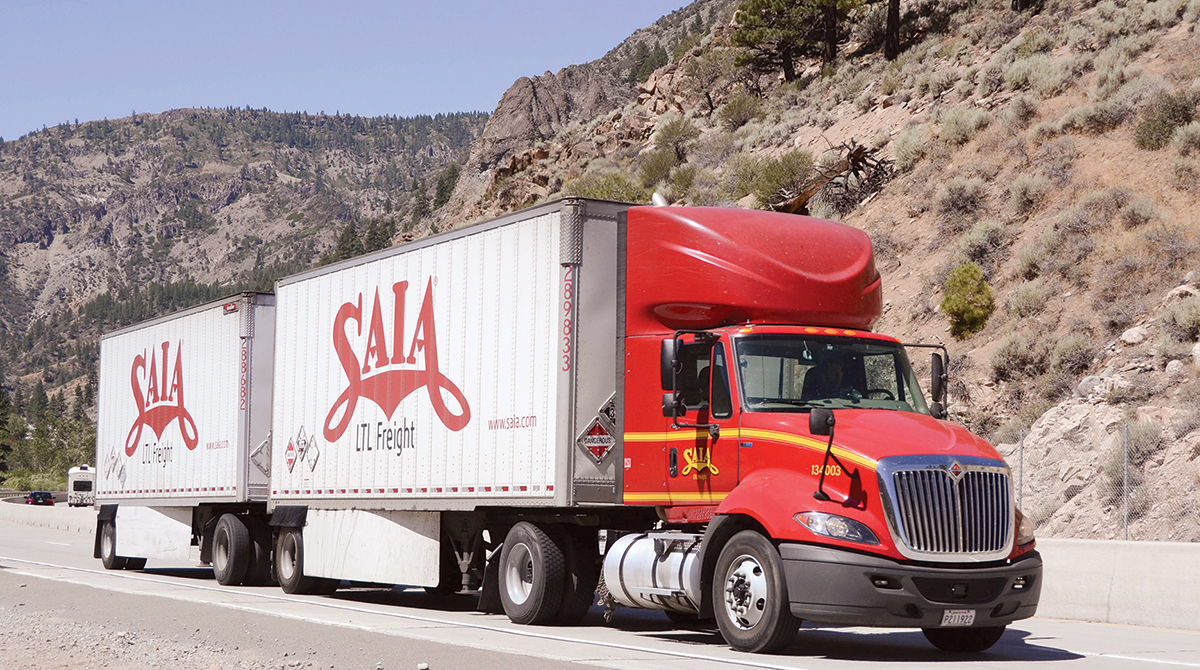 The jump in income was attributed to a lower income tax rate and alternative fuel tax credits for the full year of 2017, enacted in the quarter. The credits added 3 cents per share to income.

“During the quarter, we opened two new terminals and put hundreds of new tractors and trailers into service across our networks,” said Rick O’Dell, CEO of the Johns Creek, Ga., less-than-truckload carrier. Last year, Saia opened eight terminals, and it now operates 156 across 39 states.

Saia ranks No. 28 on the Transport Topics Top 100 list of for-hire carriers in North America.