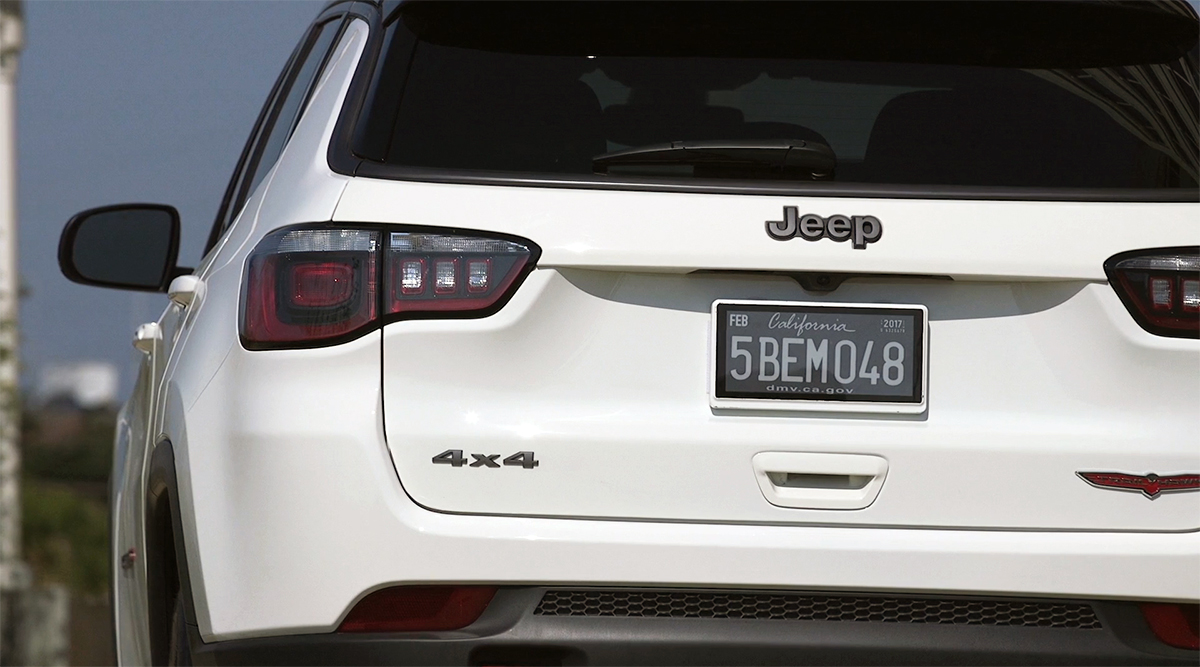 SACRAMENTO, Calif. — The digital license plate on display outside Sacramento City Hall on June 4 does a lot of things other technology can already do. It allows drivers — or, in the case of the city, fleet managers — to renew their registration online, a feature the state Department of Motor Vehicles offers. It allows the city to see where its vehicles have been and how many miles they have traveled. It can access the car’s computer, just like any device that can plug into an OBDII port.

But there are a few new things the plates are bringing to the table, Sacramento Chief Innovation Officer Louis Stewart told reporters at a news conference June 4. Using the same kind of display found in popular e-readers, they can show customized messages at a moment’s notice, and they give the city a platform with which to test a few key ideas that will become more important in the coming years.

A big one is the city’s upcoming deployment of 5G. Starting this summer, Sacramento will become the first city in the country to have a functional, commercially available 5G connectivity network. The digital plates, which the city will put on 35 all-electric Chevy Bolt fleet cars, will give the city a chance to test that network.

That’s a big part of the reason Reviver Auto, the company that makes the plates, chose Sacramento as the first city in the country to try them out, Stewart said.

It also will give Sacramento a chance to test some of the ways it might use technology to help ease self-driving vehicles into the existing road network. 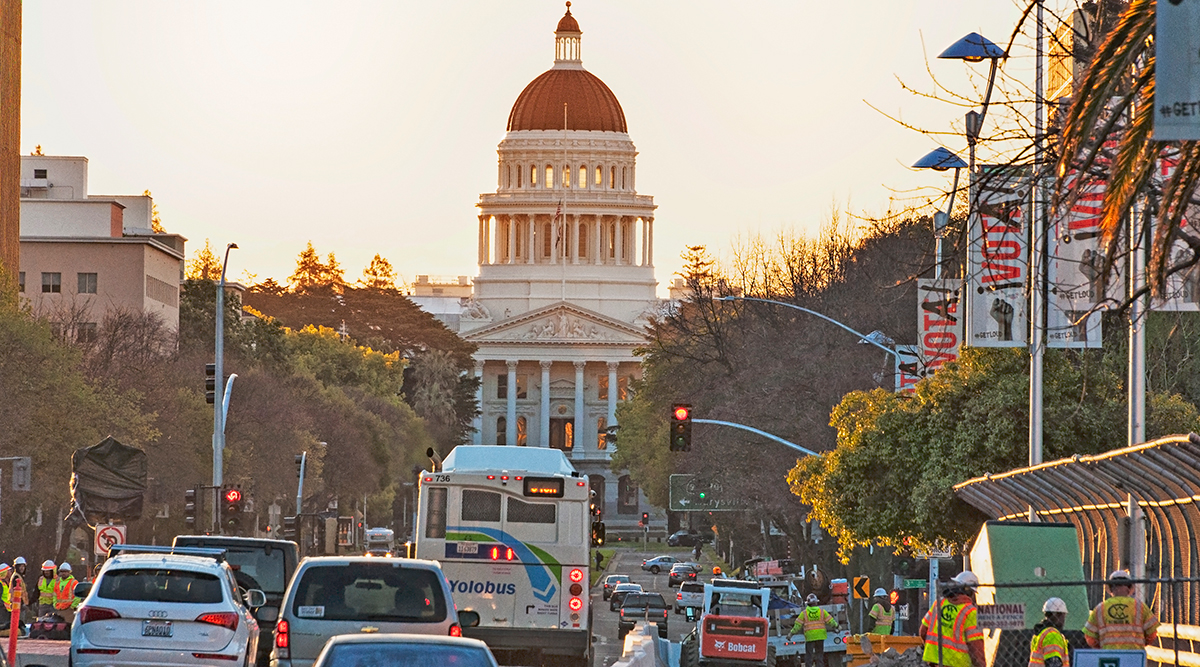 “We’re looking at the possibility of setting a standard of communications protocols around autonomous cars, so that as autonomous cars are rolling around the city, we can actually track and trace them and figure out if they’re performing well or not,” he said. “We can make sure that people behind the cars understand what the autonomous car is going to do, so we’re entering into the human-robot interaction piece.”

That’s an idea companies such as Google and Nissan have been thinking about. In 2015, for example, Nissan published concept footage of an autonomous car telling a pedestrian to go ahead and cross the street in front of it. A digital plate could do the same thing, or communicate information to a driver who is following a self-driving car.

Sacramento Mayor Darrell Steinberg said the plates could also become something like mobile message boards for the city’s purposes. 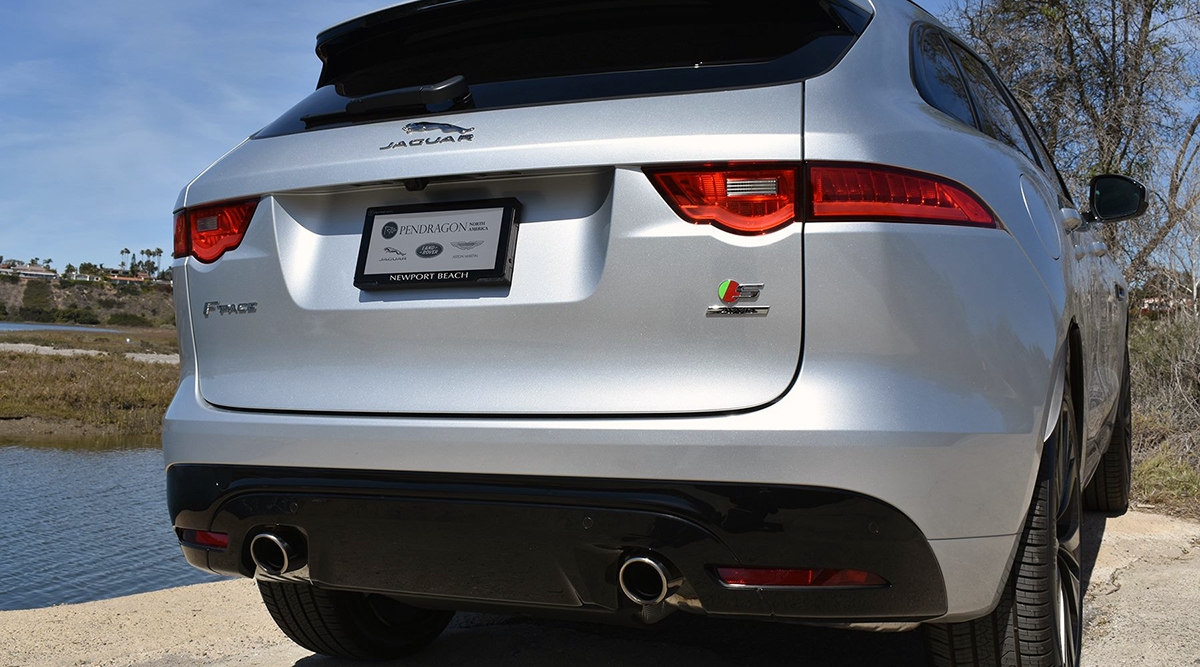 Finally, the plates also could help the city — and the state — work on an alternative to the gas tax. Since transportation revenue largely relies on gas tax revenue, electric-vehicle drivers are essentially “free riders,” meaning they use government programs and infrastructure without paying for them. To resolve that, California and other states have begun testing ways to charge drivers based on how much they drive instead of how much fuel they buy.

Since digital plates track mileage, they could be helpful for that.

Because the plates represent a new data source, some experts have expressed concerns about privacy and cybersecurity surrounding the devices. Reviver CEO Neville Boston had answers to both of those concerns June 4.

First, he said, encryption is built into the devices from the ground up, making it harder to effectively hack the digital plates and the systems they work with.

Second, consumers choose who gets their data, and the company doesn’t sell it.

“Think of us more like Apple, less like Facebook,” Boston said. “We don’t make our money off [selling data]. We build a product we think people want to have, and they’ll come to that product for that reason.”

That’s not to say it would be entirely private. If a court issued a warrant for data generated by a digital plate, the company might be legally compelled to hand it over.

But Boston isn’t too worried about that.

“I think if we had a warrant, that’s something that could happen. But you know, honestly, I think that the information they could get off a cellphone would be a lot better and a lot richer than what they would get off our plates,” he said.

Sacramento has the plates on 24 vehicles and will deploy 11 more as its order of Chevy Bolts is fulfilled.