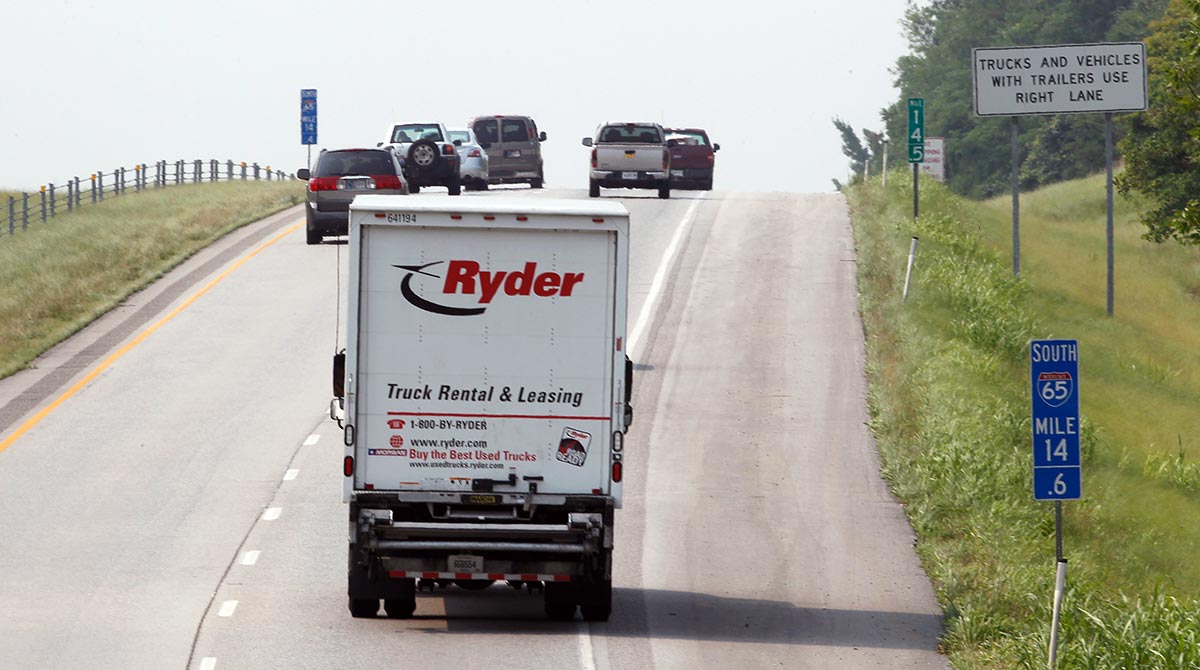 Ryder says it expects earnings for the full year to be in the range of $5.28 to $5.58 a share, an increase from previous forecasts. (John Sommers II for Transport Topics)

Ryder System posted higher earnings and strong sales growth in its dedicated and supply chain solutions businesses for the first quarter of 2019.

The Miami-based truck leasing and rental firm also raised its full-year profit forecast with the expectation that business will continue to grow in response to favorable economic conditions and that shippers will continue to outsource more of their transportation and logistics services. 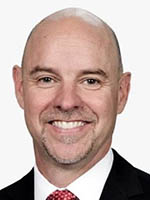 “This growth reflects continued outsourcing trends and the impact of our sales and marketing initiatives,” CEO Robert Sanchez said in a news release issued April 30. “We outperformed our forecast, primarily due to better than anticipated impact of the new lease accounting standard and to a lesser extent stronger performance in ChoiceLease and dedicated.”

For the full year, however, Ryder expects adoption of the new accounting standard to reduce earnings by approximately 15 cents a share as the company reduces the average age of the vehicles in its fleet.

Breaking down results by division, Ryder’s Fleet Management Solutions reported operating profits of $60.9 million in the first quarter of 2019, compared with $54.3 million in the same period a year ago. Revenue increased 9% to $1.35 billion from $1.24 billion.

Ryder’s Dedicated Transportation Solutions business posted operating profits of $17.4 million in the quarter, compared with $13.1 million a year ago. Revenue grew 17% to $350 million from $236 million.

Ryder Supply Chain Solutions reported operating profits of $32.3 million in the quarter, compared with $25.5 million a year ago. Gross revenue climbed 28% to $636 million from $495 million and net revenue, which excludes fuel and subcontracted transportation, increased 25% to $477 million from $383 million.

Revenue growth in this business reflects the acquisition of home delivery specialist MXD Group, which was rebranded as Ryder Last Mile, in the second quarter of 2018.