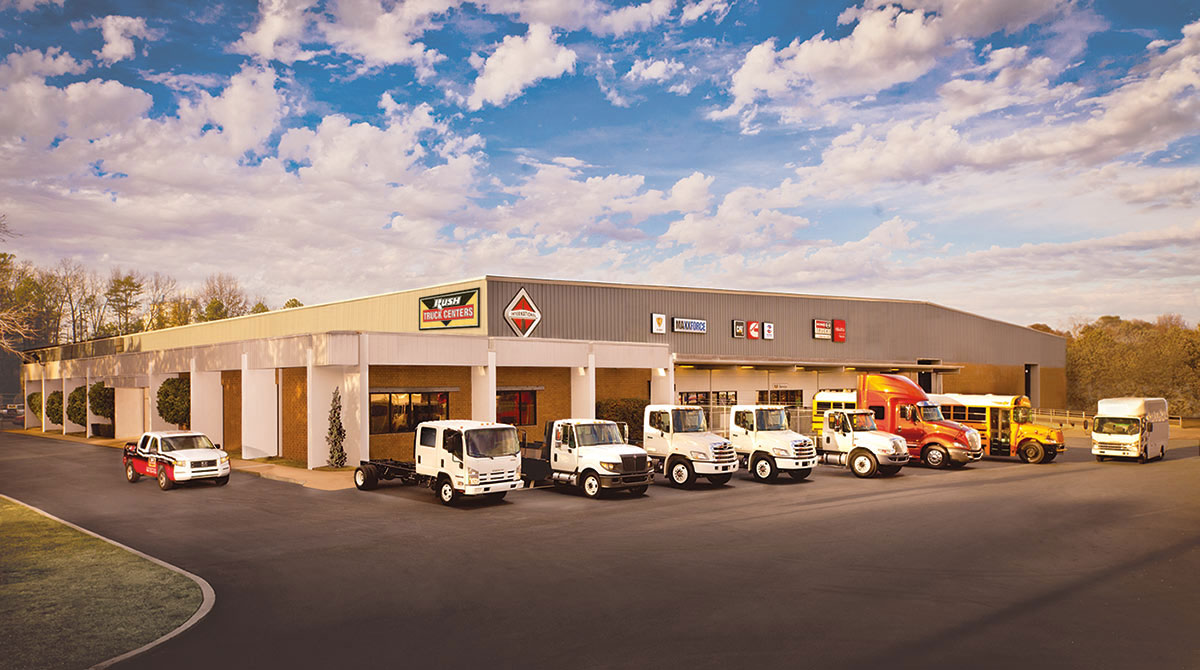 Rush Enterprises reported gains in fourth-quarter net income and revenue largely on the strength of its aftermarket segment and sales of used vehicles.

For the full year, it reported record net income of more than $240 million.

Parts and service revenue jumped to $469 million compared with $394 million in the 2021 period.

“We also continued to strategically grow our service capabilities, adding approximately 150 technicians to our company in 2021,” said Rush. “Our enhanced workforce enabled us to focus on our strategic growth initiatives, including our Xpress services, mobile service and contract maintenance offerings.”

Its absorption ratio in the fourth quarter improved to 133.3% compared with 132.9% a year earlier. 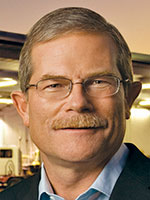 The company said absorption ratio is of critical importance. When 100% absorption is achieved, then gross profit from the sale of a commercial vehicle, after sales commissions and inventory carrying costs, directly impacts operating profit.

Sales of used vehicles in the fourth quarter generated $126.5 million compared with $88.8 million a year earlier.

Overall, Rush said the timing of supply chain disruptions hit the company particularly hard in the quarter as it was scheduled to make some significant fleet deliveries of new trucks that ultimately were not filled in 2021. “As a result, our 2021 heavy-duty truck sales did not keep pace with the overall industry.”

We now offer more locations and solutions in Arkansas, Kansas, Missouri, Tennessee and Texas through the acquisition of Summit Truck Group. We are excited to offer more full-service support for the brands you know than ever before. Learn more: https://t.co/W6NfTGZETU pic.twitter.com/J5lIV6Hih7

“Looking ahead, supply constraints will likely continue to limit production of new commercial vehicles through at least the middle of 2022. However, we expect demand for new commercial vehicles to remain strong through the year. Considering our current backlog and our recent [dealership] acquisitions, we believe our heavy-duty truck sales will outperform the market in 2022,” said Rush.

“In addition, we believe that our continued focus on growing our parts sales market share, adding service technicians to our workforce and continuing to successfully manage expenses will contribute to increased aftermarket revenues and overall profitability in 2022,” he said.

In December, the company completed the largest acquisition in its history, acquiring 17 dealerships in five states from The Summit Truck Group, and expects the new locations will increase its revenue growth and enhance profitability.

Parts and service revenue jumped to $1.79 billion compared with $1.6 billion a year earlier.

New and used commercial vehicle sales increased to $3 billion compared with $2.8 billion in the 2020 period.

Lease and rental revenue rose to $247 million compared with $236 million a year earlier.