Robots Aren’t Yet Killing Off All Our Jobs, World Bank Says 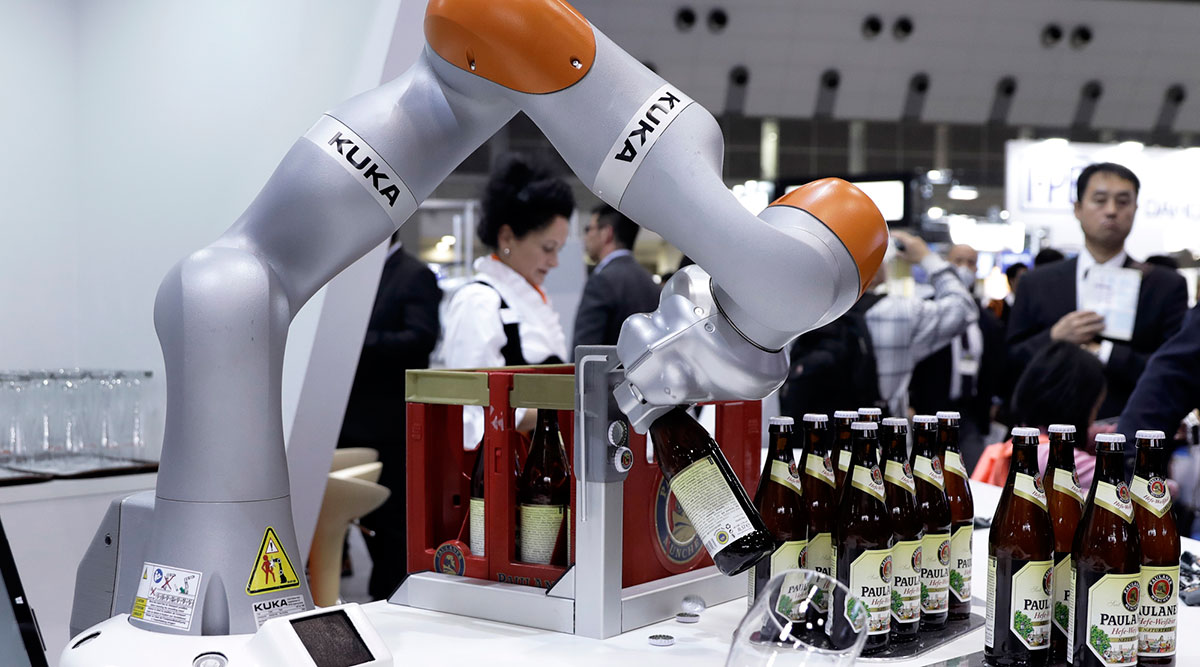 The rise of automation has so far had a negligible impact on jobs at a global scale, the World Bank chief economist said, despite common gloomy predictions that humans are set to be replaced by machines.

While advanced economies have shed industrial jobs over the last two decades, the rise of the same sector in East Asia has more than compensated for the loss, according to an annual report published by the Washington-based international financial institution.

“This fear that robots have eliminated jobs — this fear is not supported by the evidence so far,” the World Bank’s Chief Economist, Pinelopi Koujianou Goldberg, said in an interview.

The World Development Report 2019 is the latest in a series of efforts by academics, consultancies and governments to assess the impact of new technologies on employment. Past studies have often forecast automation will destroy more jobs than it creates.

In its report, the World Bank instead stresses that the nature of work in the future will evolve. While technological advances in automation are starting to handle thousands of routine tasks and will eliminate many low-skill jobs in advanced economies and developing countries, it’s also creating opportunities for different, more productive and more creative jobs.

“This is the fourth industrial revolution, there have been three before, and in each case we managed to survive, so it’s not the case that machines completely eliminated humans,” Koujianou Goldberg said. “Eventually, we will adjust.”

While the effects have been negligible on a global scale, the report said the share of industrial employment dropped more than 10 percentage points over the past two decades in countries including the U.K., Spain and Singapore, as workers shifted from manufacturing to service jobs. Meanwhile, the share went up in some developing countries, such as Vietnam, where it rose from 9% in 1991 to 25% in 2017.

In the future, workers are more likely to have many jobs over the course of their careers, largely due to the rise of the gig economy, instead of holding down a position with the same employer for decades, according to the World Bank.

And different skills will be increasingly important, the report says. Instead of less advanced skills that can be replaced by technology, employers will increasingly be looking to hire people with advanced cognitive skills, like complex problem-solving, teamwork, reasoning and communication talents.

To ease that transition, governments should guarantee a universal minimum level of social protection, the World Bank said. One option could involve offering insurance independent of employment since future workers likely will flit from one job to the next.

One major area of concern for the World Bank is the impact the technological shifts will have on developing countries in Africa and elsewhere hoping to catch up to more advanced peers.

In the past, these regions could rely on growing their economies by taking advantage of low wages in their own country and opening up to foreign trade. But salaries are less relevant if machines replace more people, which could hinder the countries’ efforts to catch up, Koujianou Goldberg said.