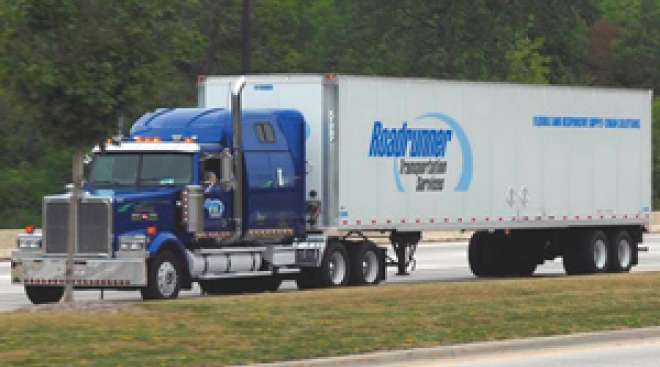 Roadrunner Transportation Services said it has promoted Brian van Helden to chief operating officer, succeeding Scott Dobak, who resigned to take a position as head of a Canadian transportation firm.

“All operations will report directly to Brian over the long term. He will immediately assume direct leadership of our LTL operation,” Roadrunner CEO Mark DiBlasi said in a statement.

Dobak’s resignation was effective Dec. 31, and he will become CEO of a Montreal-based transportation company not directly in competition with Cudahy, Wis.-based Roadrunner.

Due to van Helden’s promotion, the company said Pat McKay, president of its truckload services division, will take on an expanded role in intermodal services. Kevin Charlebois, president of prime distribution services, also will have expanded responsibilities.

“Brian has been instrumental in the company’s growth and success over the past seven years and is uniquely qualified for this promotion. Brian has extensive operational experience both in the broader trucking arena and, specifically, in all aspects of Roadrunner’s businesses,” DiBlasi said.

The company said it intends to expand its sales management team through internal promotion and hiring.

Roadrunner ranks No. 24 on the Transport Topics Top 100 list of the largest U.S. and Canadian for-hire carriers.