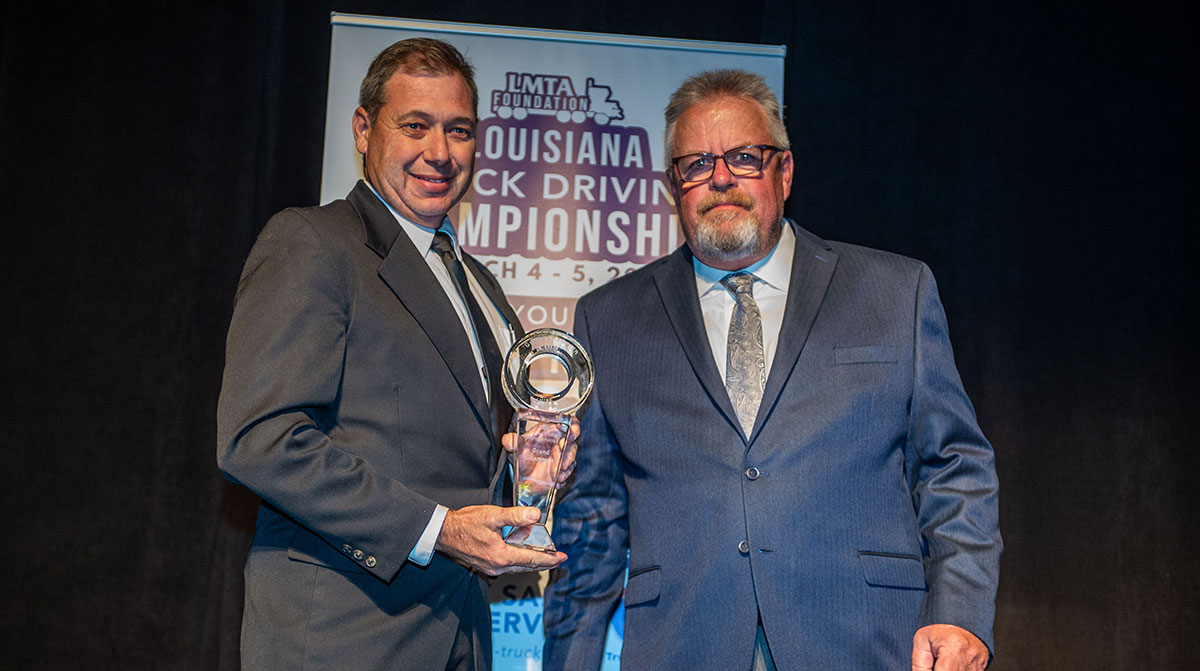 The first state-level qualifier for the National Truck Driving Championships kicked off last month in Louisiana, paving the way for a series of safe trucking competitions throughout the country.

Next up on the road to the NTDC are the tournaments in Arizona on April 9 followed by Nevada’s on April 23. The national event is scheduled for Aug. 16-20 in Indianapolis. 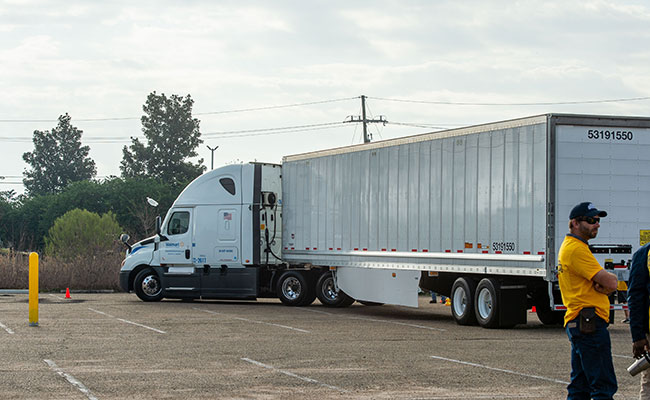 NTDC is often referred to as the “Super Bowl of Safety” for its strong emphasis on driving acumen as well as testing commercial drivers’ knowledge of laws and regulations. The most recent NTDC took place in 2019. The past two years were canceled amid the pandemic. The top state finishers in specific truck classes as well as step van qualify for nationals. 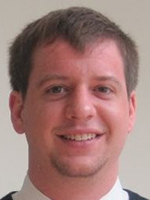 Jacob Pierce, executive director of the Safety Management Council and Transportation Security Council at American Trucking Associations, shared his enthusiasm about this year’s state contests and the national tournament. An event coordinator, he pointed to changes in the upcoming NTDC schedule. They include kicking off the trip pre-check and obstacle course competitions after what’s known as the “competitor briefing” Aug. 16. The traditional “breakfast of champions” motivational session will not occur. Also, the tournament’s culmination will occur on a Friday (Aug. 19) instead of Saturday.

“After a two-year layoff due to COVID-19, we are very excited to restart the [truck driving championships] program and host the ATA National Truck Driving Championships in Indianapolis,” Pierce told Transport Topics on March 29. “The NTDC program is a family of the best drivers in the country, the volunteers who work tirelessly to host a great competition and the attendees that cheer us all on. 2022 is a much-needed reunion.”

Pierce added, “We can’t wait to celebrate the drivers’ achievements and showcase why our industry kept America moving forward through the hard times of the last two years.”