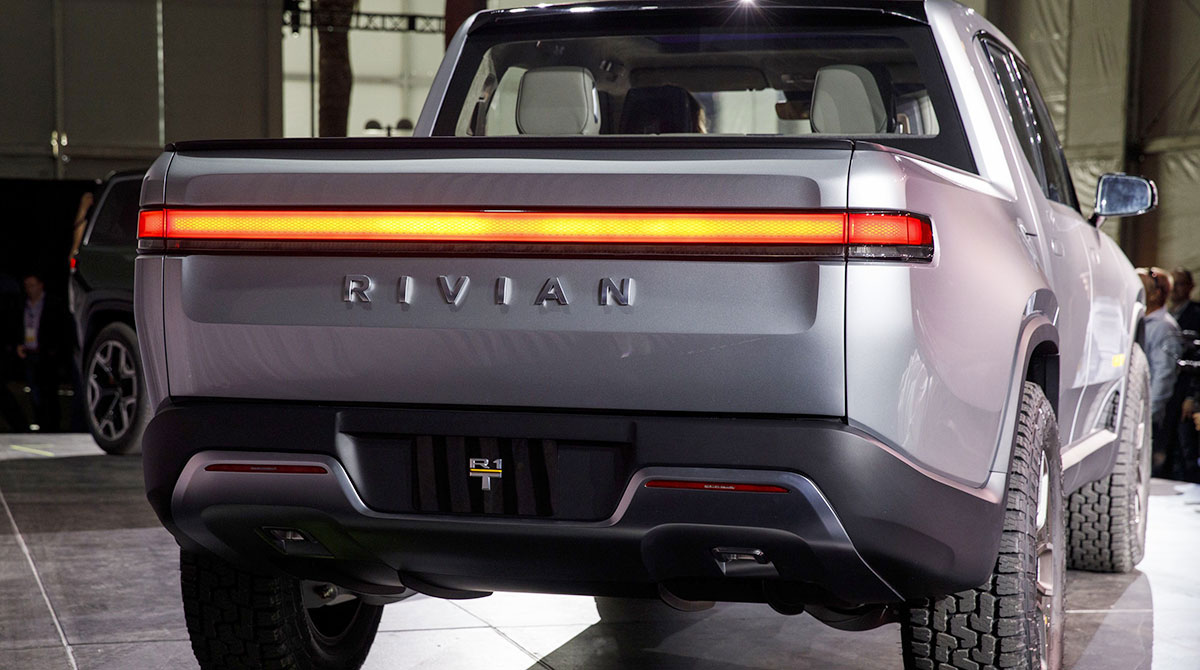 Rivian Automotive Inc. shares rose in early trading after the automaker reported progress in ramping up production and reaffirmed its goal to build 25,000 electric vehicles this year.

The maker of the R1T pickup and R1S sport utility vehicle produced 7,363 vehicles in the third quarter and delivered 6,584 to customers, according to a statement.

Rivian’s reiteration of its annual production target “should provide a boost to investor confidence,” Joe Spak, an analyst at RBC Capital Markets who rates the stock the equivalent of a hold, wrote in a report.

The production and deliveries were in line with expectations, Irvine, Calif.-based Rivian said. The company also manufacturers electric delivery vans for Amazon.com Inc., one of its biggest shareholders. It has a contract to deliver 100,000 vehicles to the e-commerce giant by the end of the decade.