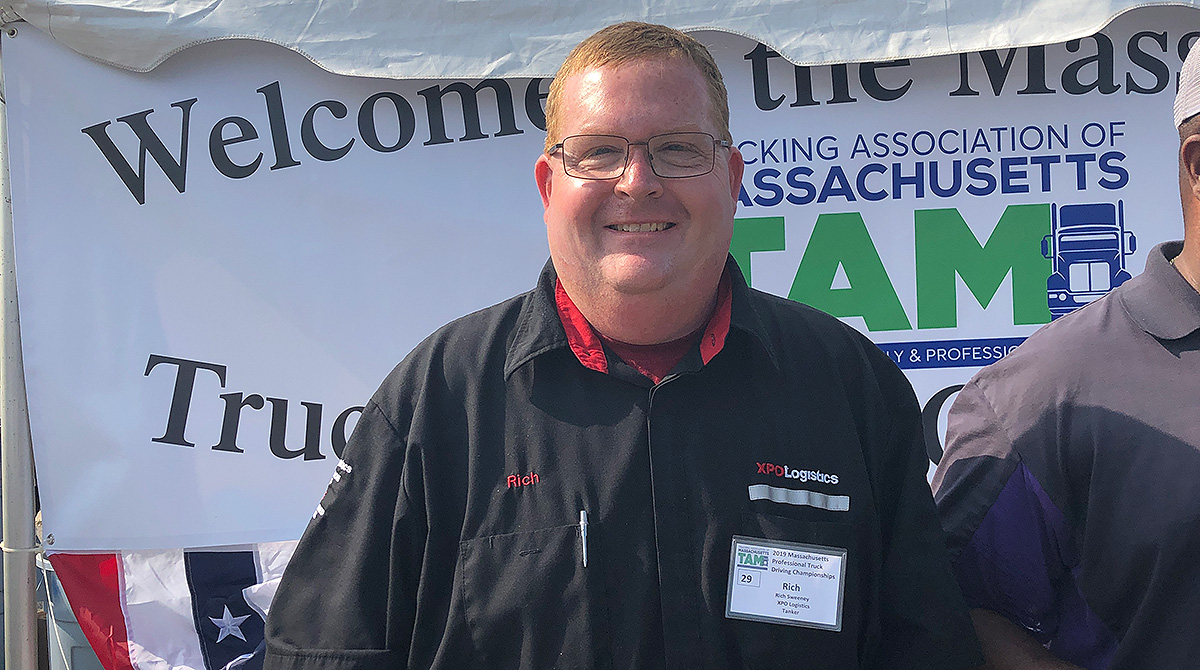 2017 national Grand Champion Roland Bolduc of FedEx Express won in 5-Axle for the second consecutive year. He also came out tops in the written test.

Sarah Gudaitis of Frito-Lay was third in 4-Axle and was named Rookie of the Year.

She was one of two women competing. Kimberly Seidenberg of Regency Transportation was second in the 5-Axle.

Seidenberg “gave Roland Bolduc a run for the money, finishing 15 points behind,” said Fred Schenk, chairman of the event.

Bob Ledoux of FedEx Express repeated as Step Van champion. Of the 29 first-time drivers this year, 21 were in Step Van, Schenk said. Christian Julio of FedEx Ground was Step Van Rookie of the Year.