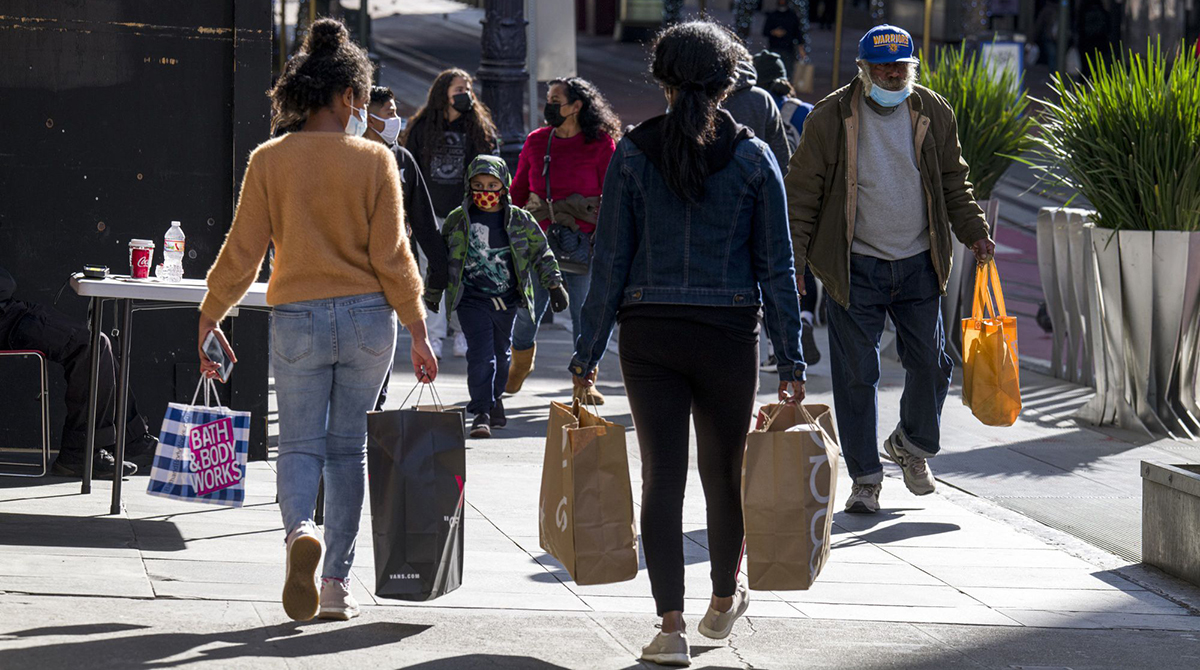 After three months of declines, retail sales soared a seasonally adjusted 5.3% in January from the month before, the U.S. Commerce Department said Feb. 17. It was the biggest increase since June and much larger than the 1% rise Wall Street analysts had expected.

The $600 stimulus checks, sent out at the end of last year, seemsto have pushed people to buy new furniture, clothing and appliances.

The Feb. 17 report covers about a third of overall consumer spending. It doesn’t include haircuts, hotel stays and other services, which have been badly hurt by the pandemic.

In other economic news, U.S. wholesale prices surged 1.3% in January, pushed higher by a big jump in energy costs.

The bigger-than-expected increase in the producer price index, which measures inflation pressures before they reach consumers, was the largest one-month gain on records that go back to 2009, according to the Labor Department on Feb. 17. It followed much milder inflation readings of 0.3% in December and 0.1% in November.