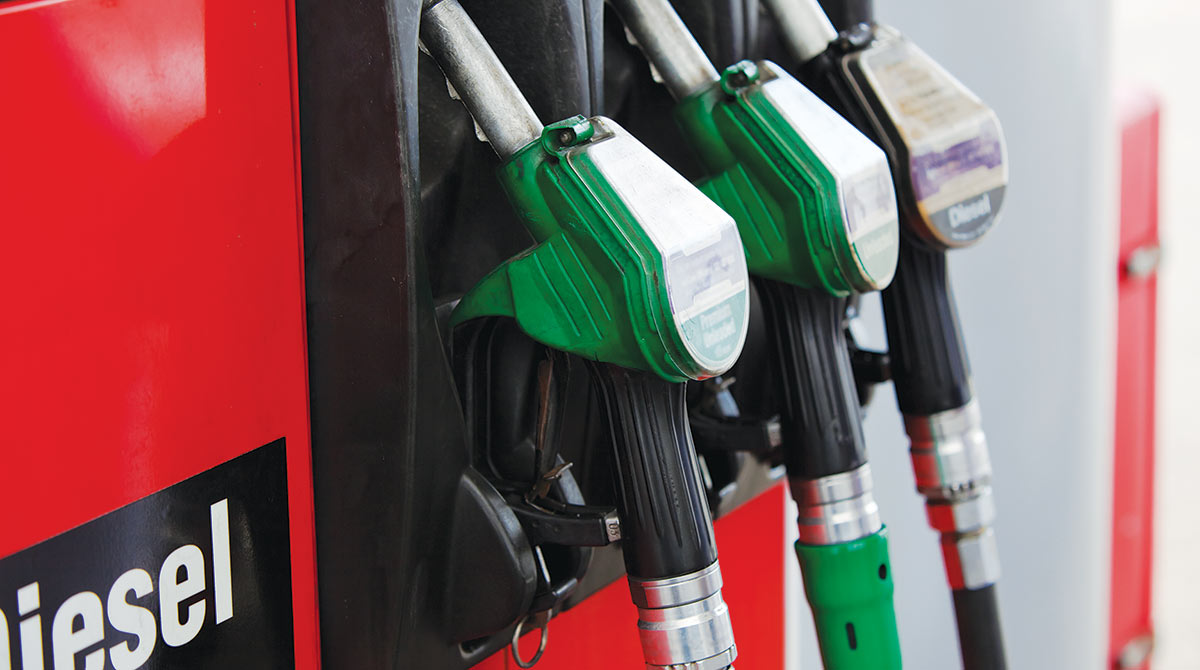 NEW YORK — Americans continued to spend at a solid clip in September even while facing sticker shock in grocery aisles, car lots and restaurants as snarled global supply chains slow the flow of goods.

Retail sales rose a seasonally adjusted 0.7% in September from the month before, the U.S. Commerce Department said Oct. 15.

Sales at clothing and accessories stores rose 1.1%, while sales at department stores rose 0.9%. Online sales increased 0.6%. Sales at gasoline stations rose 1.8%. Sales at restaurants and bars, many of which believed they were through the worst of the pandemic until the arrival of the delta variant, rose 0.3% from the previous month.

Sporting goods, hobby, musical instrument, and bookstores seasonally adjusted sales for September 2021 up 3.7% from August 2021, and up 14.2% from September 2020. #CensusEconData #SportingGoods

Some of that rise in spending has been intensified by those rising prices. The U.S reported this week that the prices consumers pay rose 0.4% in September, and they’re up 5.4% over the past 12 months, matching the fastest pace since 2008. Prices have jumped almost across the board, making gasoline, furniture, cars and trips to the grocery store or restaurants more expensive.

The delta variant had has an influence on how people spend, too, typically meaning more consumer dollars are going to things, rather than travel or restaurants.

The retail report covers only about a third of overall consumer spending, however, and doesn’t include services such as haircuts, hotel stays and plane tickets. Spending has weakened in some of these areas.

Airlines, for example, recently started to report declining ticket sales. They have blamed the spread of the delta variant.