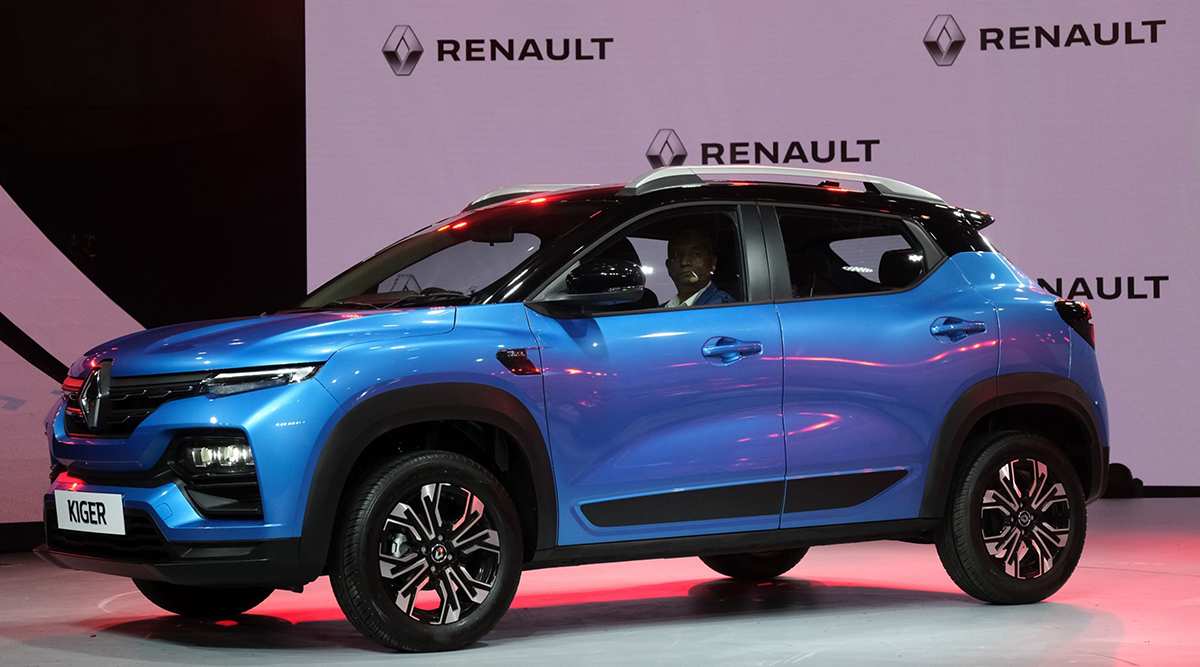 Renault SA plans to sell shares in Daimler AG worth about $1.4 billion (1.2 billion euros) to secure funds for its turnaround efforts after a record annual loss.

The French carmaker will exit its entire holding in Daimler, a roughly 1.5% stake, according to a statement March 11. Renault already has enough demand for all the stock, according to people familiar with the matter, who asked not to be identified because the information is private.

Proceeds from the sale will allow Renault to “accelerate the financial de-leveraging of its automotive activity,” the company said. Renault and Daimler said their industrial partnership that dates back more than a decade will continue.

Daimler shares have surged since the Mercedes-Benz maker announced plans early last month to spin off its truck unit. The stock closed March 10 at a three-year high, valuing the company at 77.1 billion euros.