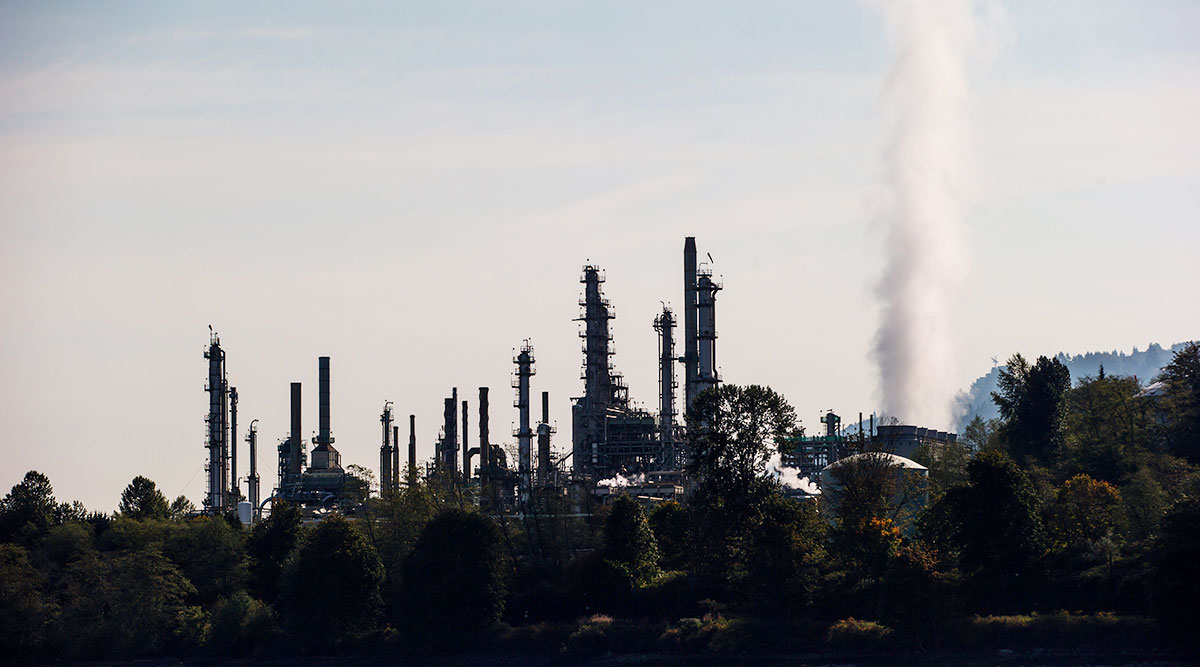 U.S. refiners are getting stung by President Donald Trump’s reported efforts to keep consumer prices from rising in the run-up to the 2020 election. The Trump administration is seeking to slow the implementation in 2020 of tighter fuel restrictions on the global shipping industry, the Wall Street Journal reported. The rules, which would slash by more than 80% the sulfur allowed in fuel burned by the biggest cargo ships, are expected to increase the cost to move everything from soybeans to Apple iPhones across the oceans, with some of that cost potentially passed on to consumers. Shares of refiners slumped the most in over two years.

Altering the implementation schedule this late in the game — to the extent that this is even legally possible — is a bad idea and could undermine U.S. investments. 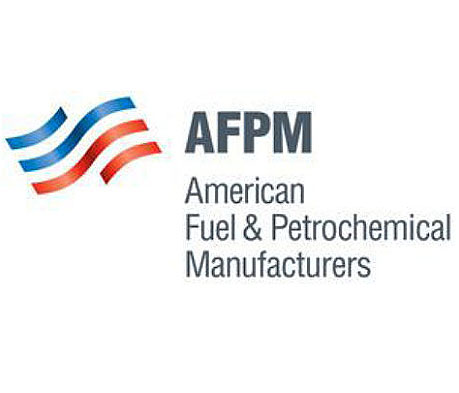 The move risks alienating an industry that supported Trump and which stands to gain from the increase in demand for cleaner-burning diesel fuel. U.S. refineries are more sophisticated than many competitors in other parts of the world, and American companies have invested billions in upgrading their facilities to produce fuel that meets the new rules. It would be the second setback for refiners this month, after Trump decided to allow gas stations to sell fuel with 15% ethanol all year.

“The U.S. refining industry has been preparing for IMO 2020 for over a decade and has made substantial investments to ensure that we can timely supply U.S. and global marine customers with compliant fuel, Chet Thompson, president of the American Fuel and Petrochemical Manufacturers trade group, wrote in an e-mail. “Altering the implementation schedule this late in the game — to the extent that this is even legally possible — is a bad idea and could undermine U.S. investments.”

Analysts have said the rules, commonly referred to as IMO 2020, would increase demand for diesel fuel, sending prices higher. Bank of America Merrill Lynch analysts said Oct. 9 that demand for diesel may increase by as much as 1.4 million barrels a day. Shipping industry trade groups have pressed for a phased-in start to the new rules. 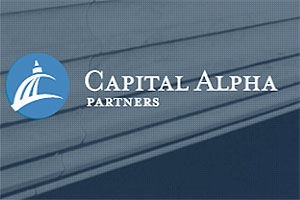 “This is a fairly typical story of Washington coming to the party six months late,” said James Lucier, managing director of Capital Alpha Partners. “Financial markets analysts have been focused on this issue since early spring. The administration does not have a lot of good options at this point. Jawboning may be the best that they can do.”

The International Maritime Organization’s Marine Environment Protection Committee is scheduled to hold meetings next week in London. The panel is expected to adopt a ban for ships to carry high-sulfur fuel, a move that may make the IMO’s wider sulfur curbs more effective. The United States on Oct. 23 is scheduled to present its analysis of IMO’s rule. 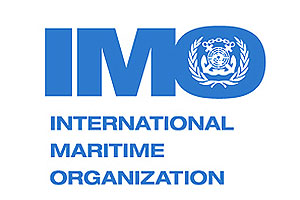 The IMO doesn’t comment on the positions of individual member states, a spokesperson said by e-mail. All member states can participate in the IMO meetings and bring their views to the table for discussion.

It’s unclear how much the Trump administration would be able to slow or change the implementation of the rules, given their global adoption.

“The European Union is pushing to get greenhouse gas rules for bunker fuels,” Kevin Book, managing director of Washington-based consultancy ClearView Energy Partners. “That means they are unlikely to support a policy of loosening sulfur standards, backtracking on a conventional pollutant as they are moving to pare down greenhouse gases.”

“I think the stock movement is likely overdone just because the real options for Trump to make any significant change are probably more limited than people think,” Lucier said.