A Record 4.4 Million Americans Quit Their Jobs in September 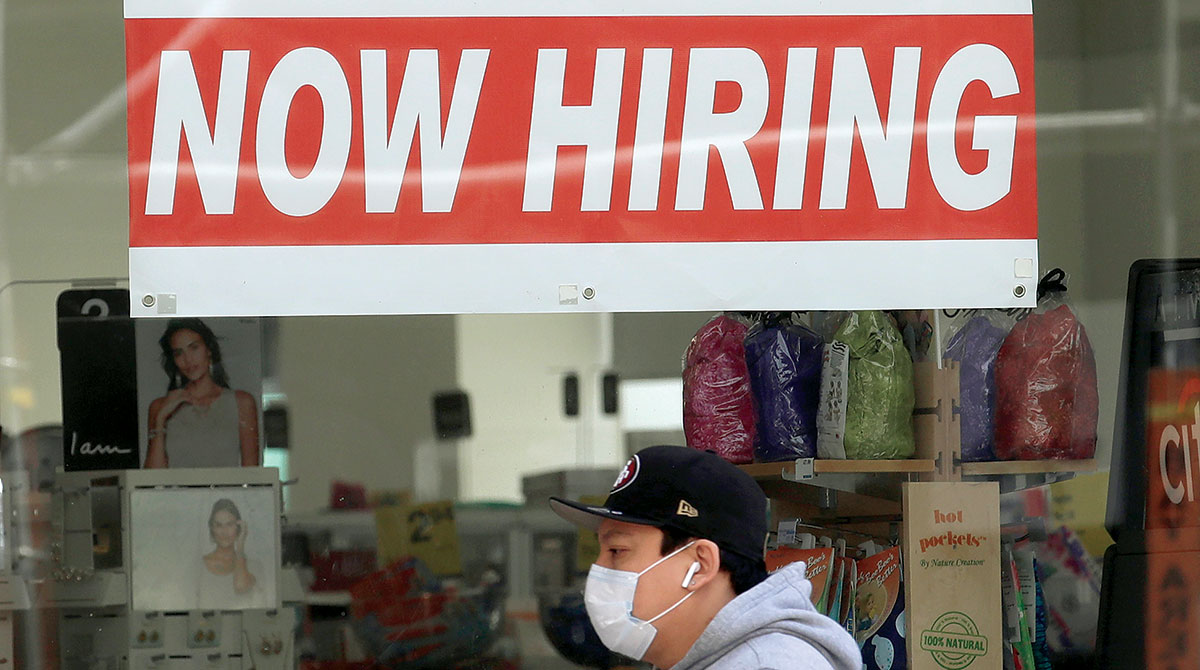 An unprecedented number of Americans quit their jobs in September, highlighting how persistent churn is undercutting employers’ efforts to fill a near-record level of vacancies.

Incentivized by record wage gains and other attractive terms offered by employers desperate for talent, Americans are leaving their jobs in droves. That has made it even more challenging for employers to fill positions while also driving up compensation and inflation.

The quits rate, or the number of quits in the month as a percent of total employment, increased to 3% in September, also a record in data back to 2000.

Quits increased across several industries, notably in arts, entertainment and recreation as well as other services and state and local government education. The number of people who quit their jobs in the leisure and hospitality, manufacturing and health care sectors rose to record highs.

A separate report out Nov. 12 showed U.S. consumer sentiment fell to a decade-low in early November, reflecting growing fears of the impact of inflation on their finances.

Recent survey data suggests the same. A quarter of U.S. workers are considering a job change or retirement in the next 12 to 18 months, pointing to further churn in the labor market.

Still, there are some nascent signs of improvement. Some 49% of small-businesses owners said they had vacant positions they could not fill in October, still historically high, but down slightly from an all-time high of 51% in the prior month, according to data from the National Federation of Independent Business.

The survey also showed a record share of owners not only raised compensation but are planning to do so in coming months.

For every unemployed American in September, there were 1.4 openings. While labor mismatches persist, workers remain optimistic about their future income and job prospects. In the Conference Board’s October survey, the share of those who said jobs were “plentiful” held near a record high.

The JOLTS figures trail the government’s monthly jobs data. The October employment report, out last week, showed payrolls rose 531,000 from the prior month after large upward revisions to the August and September data. The advance, which beat economists’ forecasts, was the largest since July.