Recession Began in February in Face of Coronavirus, Experts Say 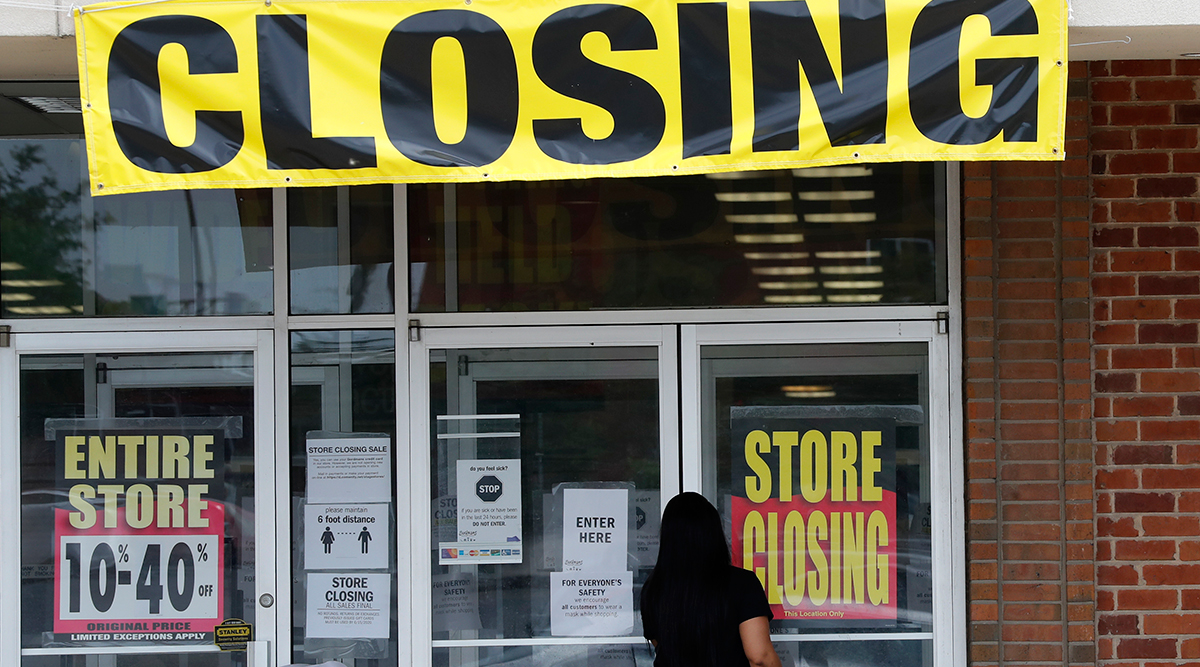 A woman walks into a closing Gordmans store May 28, 2020, in St. Charles, Mo. A committee within the National Bureau of Economic Research, a trade group, determines when recessions begin and end. (Jeff Roberson/Associated Press)

WASHINGTON — The U.S. economy entered a recession in February as the coronavirus struck the nation, a group of economists declared June 8, ending the longest expansion on record.

The economists said that employment, income and spending peaked in February and then fell sharply afterward as the viral outbreak shut down businesses across the country, marking the start of the downturn after nearly 11 full years of economic growth.

A committee within the National Bureau of Economic Research, a trade group, determines when recessions begin and end. It broadly defines a recession as “a decline in economic activity that lasts more than a few months.”

For that reason, NBER typically waits longer before making a determination that the economy is in a downturn. In the previous recession, the committee did not declare that the economy was in recession until December 2008, a year after it actually had begun. But in this case, NBER said the collapse in employment and incomes was so steep that it could much more quickly make a determination.

“The unprecedented magnitude of the decline in employment and production, and its broad reach across the entire economy, warrants the designation of this episode as a recession, even if it turns out to be briefer than earlier contractions,” the NBER panel said.

The way NBER defines recessions, they begin in the same month that the previous expansion ends. Because the economy peaked in February, that is the month when the recession officially began, rather than in March, when unemployment began to rise.

Financial markets had little reaction June 8 to NBER’s declaration. February is when the stock market hit its own record high before stumbling into a severe downturn, from which it has mostly recovered, thanks to extraordinary stimulus and support measures from the Federal Reserve and Congress as well as expectations that the worst of the economic pain may have passed.

The unemployment rate officially is 13.3%, down from 14.7% in April. Both figures are higher than in any other downturn since World War II. A broader measure of underemployment that includes those who have given up looking and those who have been reduced to part-time status is 21.2%.

On June 5, the government said that employers added 2.5 million jobs in May, an unexpected gain that suggested job losses may have bottomed out. A recession ends when employment and output start to pick up again, not when they reach their pre-recession levels. So it’s possible that the recession technically could end soon.

That would make the current recession the shortest and deepest on record. It is expected to be followed by an extended recovery before the economy manages to regain its pre-pandemic levels of production and employment. Some economists say it could take two years or more, with the unemployment rate still likely 10% or higher at the end of this year. 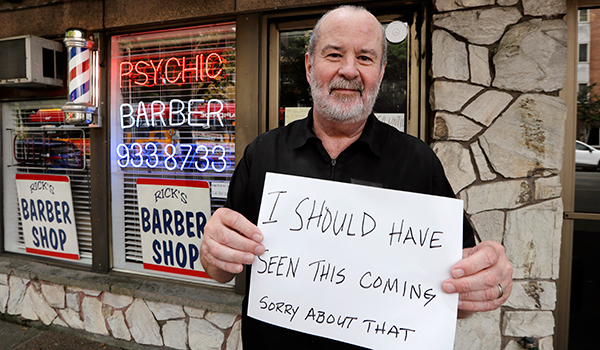 “The most important thing to focus on is the strength of the recovery, and that’s where the greatest uncertainty lies right now,” said Ernie Tedeschi, policy economist at investment bank Evercore ISI.

It’s unclear, Tedeschi noted, whether the virus is under control, whether there will be a second wave or whether or when a vaccine will be developed.

The World Bank said June 8 the world was facing a health and economic crisis that has spread with astonishing speed and will produce the largest shock the global economy has witnessed in seven decades. It expects millions of people to be pushed into extreme poverty.

In its updated global outlook, the World Bank projected that international economic activity will shrink by 5.2% this year, the deepest recession since a contraction in 1945-46 at the end of World War II. The 5.2% downturn would be the fourth-worst global downturn over the past 150 years, exceeded only by the Great Depression of the 1930s and the periods immediately after World War I and World War II.

In the U.S., states have begun reopening their economies, thereby allowing businesses to recall some employees to work. But economic activity is returning very gradually. A full recovery won’t occur until Americans are willing to resume their previous habits of shopping, eating out and traveling. That might not happen until a vaccine is developed or testing is more widely available.

Diane Swonk, chief economist at accounting firm Grant Thornton, said the NBER committee might end up declaring this recession to have already ended in May based on the fact that hiring rebounded that month.

“We could have the shortest recession in history — it seems ridiculous, but we could,” Swonk said. Still, it will take much longer for the economy to rebound, she said.

“This bottom is going to be uniquely deep, and we don’t know how fast we will get out of the bottom,” she said.

Martin Crutsinger contributed to this report.