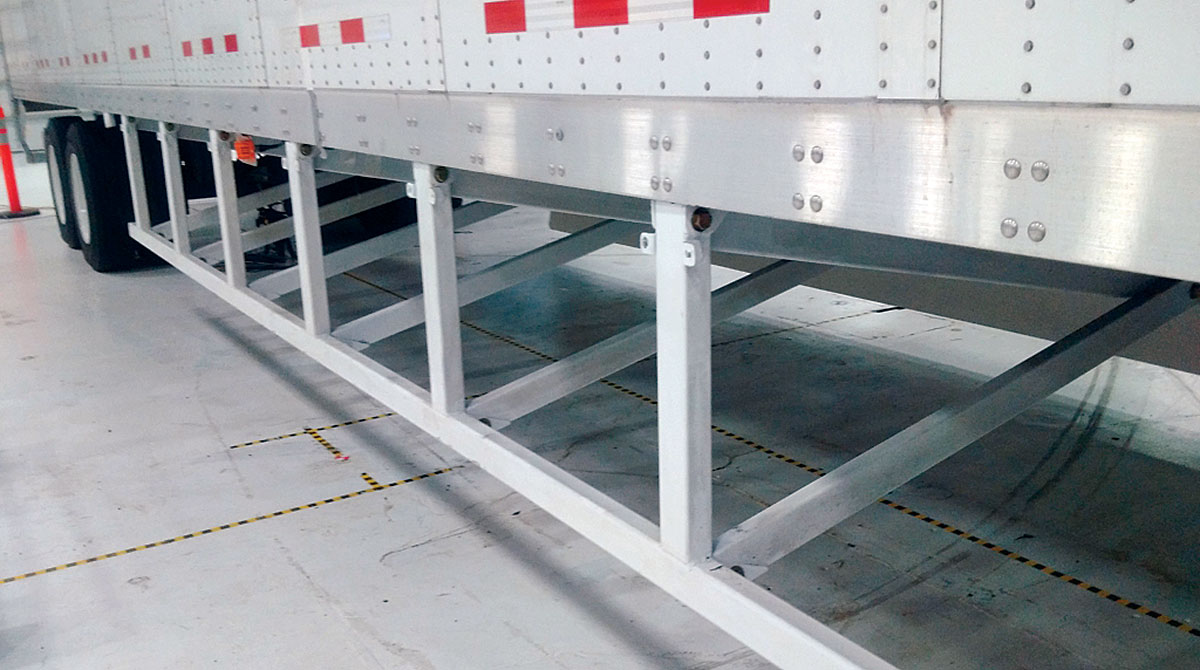 Companion bipartisan bills have been reintroduced in the U.S. Senate and House that call for a new regulation that would require trucks weighing more than 10,000 pounds to install side underride guards and ensure that rear guards meet an upgraded specified performance standard.

The bill also mandates a front underride guard on heavy commercial vehicles, which are not yet commercially available in the U.S.

Similar companion bills were introduced in December 2017, but failed to garner the support to be referred out of committee.

“The trucking industry spends more than $9.5 billion on improving highway safety — including investments in a number of technologies proven to reduce crashes,” ATA said in a March 11 statement. “ATA believes the government should focus on crash avoidance technologies and strategies rather than expensive and unproven collision mitigation equipment.

“This legislation, while well-intended and a heartfelt response to family tragedy, seeks to address a certain type of truck-involved accident through a highly prescriptive mandate. Regrettably, the bill is not based on science, data or safety benefit. Moreover, the bill ignores the potential technical issues it raises, as well as the diversity of our industry and other technologies for addressing these and other crashes.”

Likewise, OOIDA in a March 7 letter to the bill’s sponsors said that over the last several decades, the National Highway Traffic Safety Administration has considered numerous options involving underride guards, but has “consistently concluded federal mandates would be impractical and costly, thus outweighing any perceived safety benefits.” 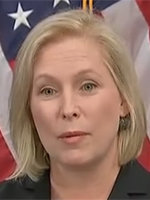 An underride crash generally refers to accidents when a vehicle slides underneath a semi-trailer, either from the rear or the side. An underride guard is a barrier attached to the lower area of a truck intended to prevent a car from sliding underneath the truck. Underride guards already are required for the back of a truck, but the bill’s sponsors — who say current standards are outdated — seek to mandate guards to the side of trailers and front of trucks, as well.

“When these accidents happen, a car’s safety features are rendered useless because most of the car slides under the trailer,” said a statement by the bill’s sponsors. “These accidents are often fatal, even at low speeds.” 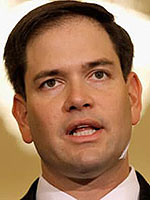 “We should also note that the bill impacts millions of commercial motor vehicles, trailers, straight trucks and other vehicles,” OOIDA wrote. “With an estimated price tag of tens of billions of dollars, the bills would implement the single most costly federal trucking mandate in history.”

The National Highway Traffic Safety Administration in 2015 proposed a rule — which has not advanced — that called on motor carriers to adopt Canada’s rear underride guard standards, which are tougher than those in the United States. However, as a practical matter, many trailer manufacturers already have voluntarily built their rear underride guards to a standard equaling the Canadian requirement.